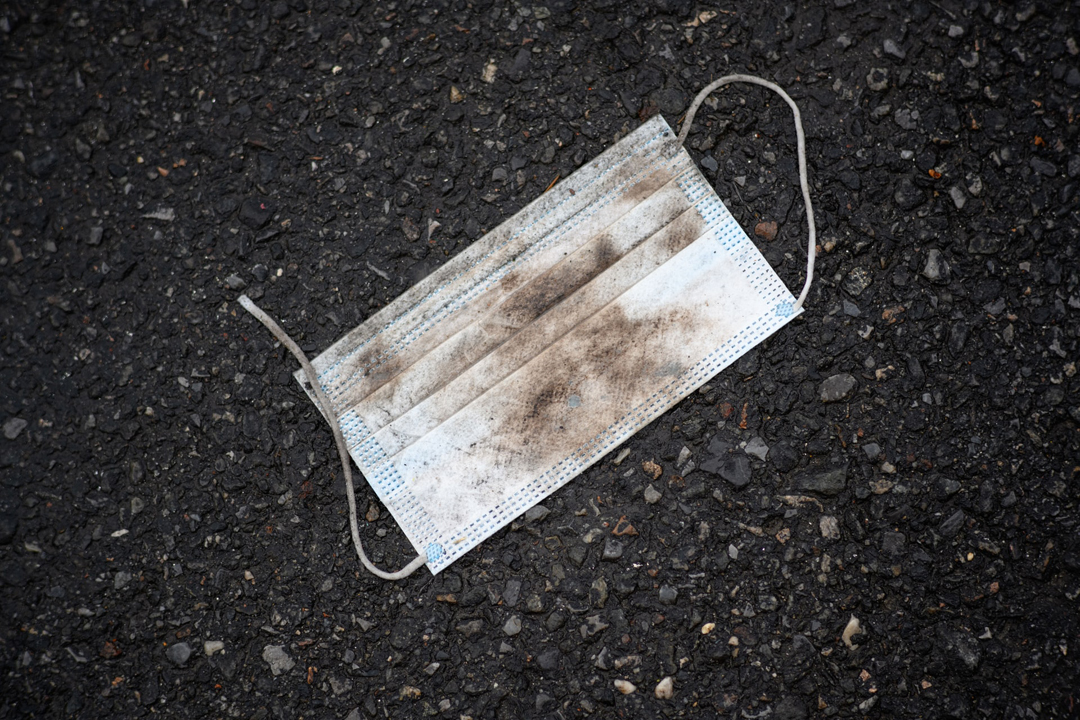 HONG KONG – In just under two months, Hong Kong went from being one of the best places in the world at controlling coronavirus disease 2019 (COVID-19) to one of the worst.

Deaths have skyrocketed, the health system is swamped, morgues are overflowing and public confidence in the city government is at an all-time low.

While the government sticks to a “zero-COVID” policy similar to that of mainland China, city leader Carrie Lam hinted on Thursday she could ease restrictions amid concerns over the city’s status as a global financial hub.

But with infections spilling over to the mainland and local cases hovering around 30,000 per day among a population of just 7.4 million, there needs to be a clear exit strategy, in line with learning to live with the virus, like other major cities, rather than trying to eradicate it, health experts say.

Densely populated Hong Kong has registered the most deaths per million people globally in recent weeks – more than 24 times that of rival Singapore – due to a large proportion of elderly who were unvaccinated as the highly transmissible Omicron variant ripped through care homes since February.

The tragedy could have been avoided had, experts say, authorities offered incentives for vaccinations and used medical resources more effectively to prepare for COVID-19, which was first identified in late 2019 in the central Chinese city of Wuhan.

“The disaster unfolding within our hospital system is predictable, preventable, and political,” said Dr. David Owens, a founder of OT&P clinics and an honorary clinical assistant professor of family medicine at the University of Hong Kong.

Ms. Lam’s administration has been lambasted repeatedly by politicians, pro-Beijing media and on Chinese social media, just weeks before the city is due to hold an election on May 8 to choose who will lead the territory for the next five years.

Businesses and residents are frustrated at what they see as constant mixed messaging from the government and measures which have severely disrupted business and damaged the economy for much of the past two years.

Tens of thousands have left, with net outflows showing an exodus of more than 45,000 people so far in March, compared with nearly 17,000 in December before the fifth wave of the pandemic hit, prompting fears for Hong Kong’s longer-term competitiveness.

Ms. Lam has yet to give guidance for how Hong Kong can resume some semblance of normality, despite daily press briefings where she discusses details from sewage testing to thanking mainland authorities for their support. The former British colony returned to Chinese rule in 1997.

“Hong Kong was certainly not ready when we entered the fifth wave as evidently shown, but let’s see whether we can get better prepared for that eventuality of that transition towards normality,” said Gabriel Leung, University of Hong Kong’s dean of medicine and a government adviser on the pandemic.

Mr. Leung said Hong Kong needed to decide whether it was going to stick with its “zero-COVID” policy, or try to live with it as an endemic.

“We need to be doing all that heavy thinking process now. Because you have to make plans accordingly. ”

Even if the government were to stick with zero-COVID by mass testing and extensive contact tracing, Hong Kong would still need to transition to living with the virus eventually, the experts said.

About half of the city’s residents have likely already been infected, according to a study from the University of Hong Kong this week.

Increasing vaccinations to over 90% from about 80% is currently key, while protecting the most vulnerable, like those in nursing homes, the experts said. Currently only 56% of those over 80 have been vaccinated.

With residents developing immunity from vaccinations and infections, it’s likely that future outbreaks will be less severe, said Dr. Siddharth Sridhar, clinical assistant professor of Microbiology at the University of Hong Kong.

“So that gives us a certain degree of freedom in terms of opening up more and having more reasonable travel restrictions that what we have seen before.”

Hong Kong has implemented its most draconian measures since the pandemic began in 2020.

Flights from nine countries, including the United States and Britain, are banned. Inbound travelers who test negative on arrival must stay in a hotel for 14 days, a harsher rule than for an infected resident who needs to isolate for seven days until testing negative.

Both rules have no scientific basis and should be lifted immediately, some experts said.

Social distancing measures, such as a ban on public gatherings of more than two people, the closure of most venues and a curfew on restaurant dining past 6 pm, could also be progressively relaxed, said epidemiologist Ben Cowling.

Hong Kong could aim to do what Singapore has done so that after “three to six months, where all those measures have been relaxed, it is simply up to individuals to manage their own risks and there is no need for community-wide policies.” – Farah Master / Reuters