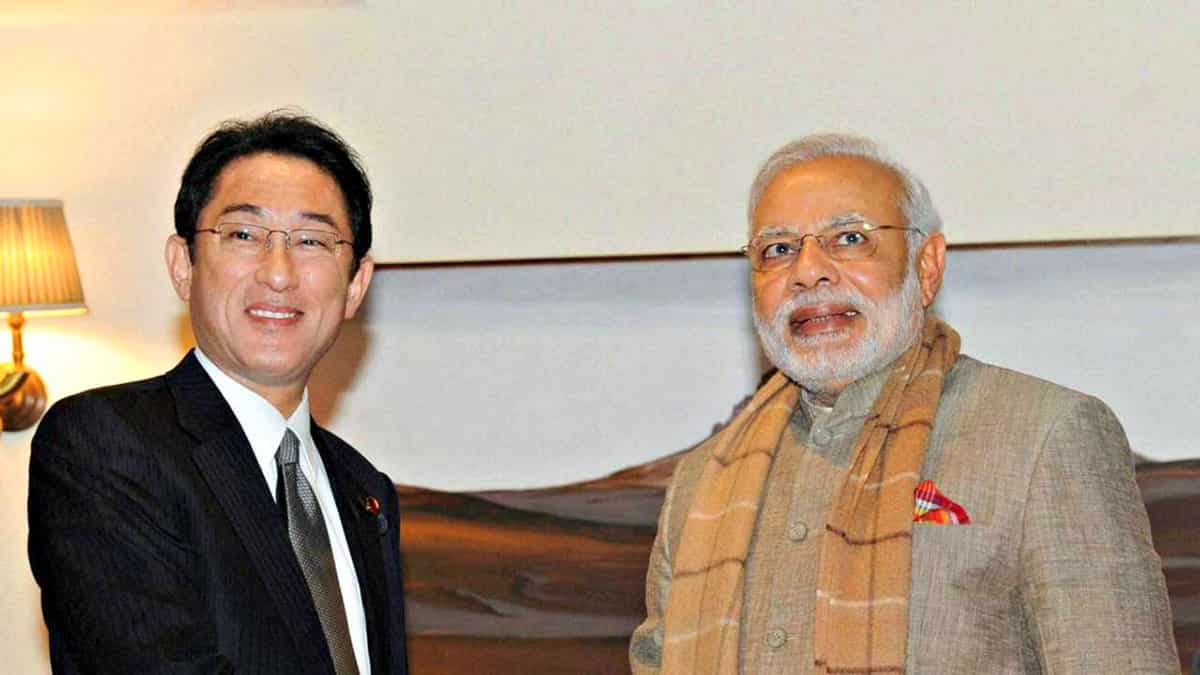 Japanese Prime Minister Fumio Kishida will encourage a unified approach on Ukraine when he meets Indian Prime Minister Narendra Modi in New Delhi on Saturday, while aiming to strengthen security ties across the Indo-Pacific region.

“Since the Russian invasion of Ukraine coincides with this trip, I`d like to emphasize the importance of international unity and confirm that Japan and India will work together on various issues,” Kishida said ahead of his visit.

India and Japan are party to the Quadrilateral Security Dialogue (Quad), a security framework that also includes the United States and Australia.

Japan has imposed sanctions on dozens of Russian individuals and organizations since the Ukraine invasion that began on Feb. 24 and has been receiving Ukrainian refugees. India, however, is the only one of the four Quad members that has not condemned the invasion.

Kishida will also aim to reinforce security and economic ties with India, the world`s second most populous country and Asia`s third-largest economy.

He is expected to announce a plan to invest 5 trillion yen ($ 42 billion) in India over five years during this visit, Japan`s Nikkei newspaper reported.

Former Japanese Prime Minister Shinzo Abe in 2014 announced 3.5 trillion yen in investment and financing over five years during a visit to India.

Japan has been supporting India`s urban infrastructure development and a high-speed railway based on its bullet train technology.

Japan and India in 2020 signed an acquisition and cross-servicing agreement that allows for reciprocal stocks of food, fuel and other supplies between defense forces.