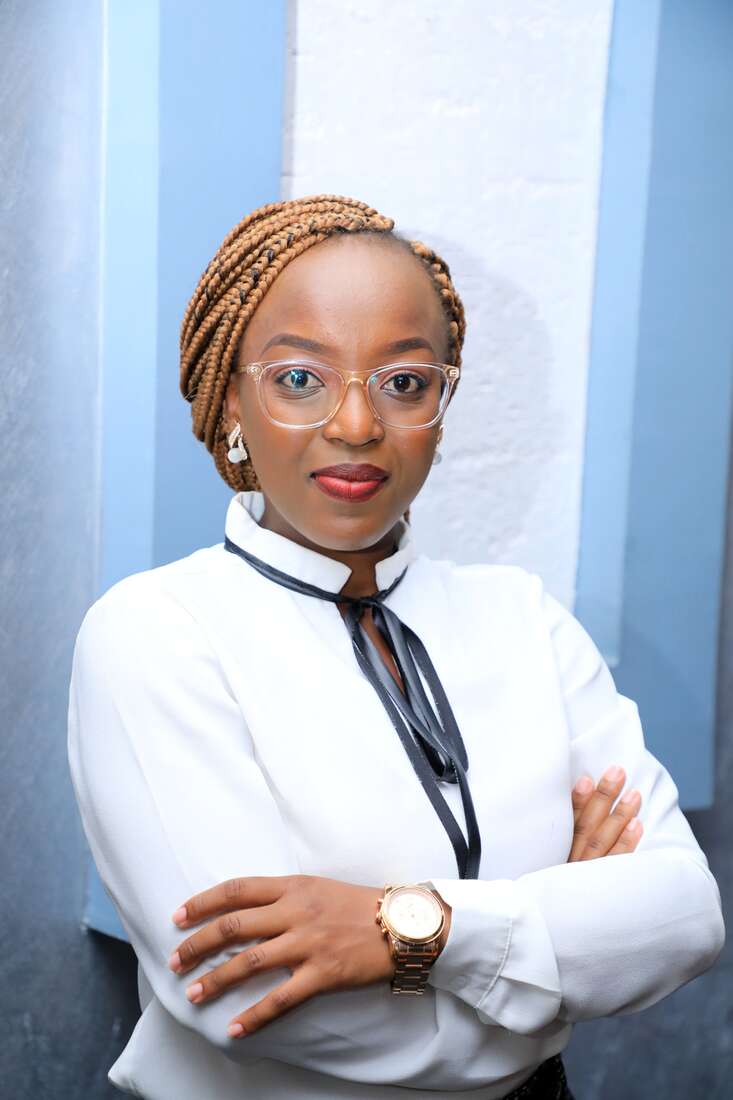 When Susan Wanjiku started doing short videos on financial literacy on Instagram after the pandemic hit in April 2020, she had less than 1,500 followers. Now she has over 36,800 followers.

Her YouTube channel, also started seven months ago, attracted subscribers in thousands, with her first post being on retirement planning as early as 20s.

“My growth, which has been organic, shows how people are hungry for financial literacy information,” Susan says.

Susan is among the few Kenyans that are providing money and wealth management information on digital platforms.

According to a recent Standard Chartered Wealth Expectancy Report in Kenya, there is a proliferation of new sources of financial information in the market off from the traditional ones including banks, insurance firms, and wealth management firms.

About 44 percent of Kenyans are taking online financial courses or watching masterclasses on YouTube, with 42 percent saying they follow experts on LinkedIn.

Only 17 percent conducted their own research into specific investments and companies, representing the least commonly used source of financial advice.

So what is pushing Kenyans to these platforms?

Susan says the pandemic caused a shift and more people want to know how to budget, save and invest without losing their money.

This is also reinforced by increased hours estimated at six to eight hours spent on the mobile phone daily.

Her first content during the pandemic was how to handle a salary cut and invest with as little as Sh1,000 in avenues such as money market funds.

“All eyeballs are on social media,” she adds. “There is an awakening. Kenyans are becoming more aware and interested in financial matters. ”

“What happened in 2020 shook our finances to the core.”

Out of the content she provides, Kenyans have a strong interest in legitimate safe options of investing their money, budgeting, and how to get out of debt especially the mobile lending apps.

“People are scared of losing their money. The best way is to tell them how the investment option works and be clear about its pros and cons, ”the personal finance coach says.

“People are living pay-check to pay-check and want to know how to use their money and have enough for bills and investment. Others want to get out of constant borrowing but are caught in the vicious cycle. ”

Rina Hicks, a director at Faida Investment Bank and also a personal finance coach, says everyone, whether 30 years or 60 years old, has recognized the need to increase their understanding of finances and raise confidence to make financial decisions and know what is relevant.

“The truth is nobody is going to manage your finances successfully. Nobody sets out to manage your finances and make you the wealthiest person. Everyone has selfish interests and even the wealth management funds have core agenda, which is to increase shareholder value. When you recognize that, you realize that you have to take responsibility for growth where finances and wealth creation are concerned, ” the founder of MoneyWise Kenya adds.

“With any investment opportunity whether buying from a certified institution, you need to have some basic level of understanding. You do not ever want to delegate the matters that concern your wealth creation to someone else fully. This is like reading statements, understanding reports, whether you are paying the right fees and if you can negotiate more. ”

Unlike the older generation, younger Kenyans want to diversify their income and are not only looking at land but also stocks, bonds, cryptocurrencies, and forex trading.

“One reason Kenyans do not invest is not that they do not have money but because they do not know where to put the money and are scared to lose it.”

“Until you have dealt with personal finance, it would be difficult to do business finance,” adds Ivy Wanjiru, who goes by the name Just Ivy on her Instagram page.

She says financial literacy has made consumers bolder to make investment decisions. “Gone are the days when consumers were forced to buy a product or service because they did not have options. Covid-19 has brought change. You can not be satisfied with the interest rate your Sacco or bank is giving, ”says Ivy who runs online classes on YouTube, Legally Speaking, where she spends a day with a money mover. She started the channel in 2020, with a series on how much people make from their jobs.

At the time she had about 70,000 followers, thanks to another YouTube channel, Over 25, she runs with three of her friends. That one series attracted 10,000 new followers overnight.

“I realized something was happening here,” says Ivy whose following has grown to over 186,000 followers. At the time, she was working as head of strategy and client service director at digital marketing agency firm.

“While discussing with my colleagues, I felt like I was not educated on what I needed to do with my money yet everyone wanted to be wealthy, ” the graduate in journalism and public relations says.

“I also realized I was spending a lot of time on social media but it was not translating to value. Then I started actively following pages on money. Normally I would go to LinkedIn and Twitter. ”

Her page is niche, running a series on Instagram stories every Monday, hence referred to as Money Monday. The content is based on timely discussions such as the Tinder Swindler saga, conversations sparked by her followers and community she refers to as Movers, or clients looking to feature a product or service.

“Movers have been asking, where can I put my money to grow? People are also trying to understand what compounding interest, or money market funds are. ”

“There is an age between 25 and 35 trading crypto and it is impressive. Before it was thought of as a scam. Kenyans love to learn. Teach a Kenyan to fish and they would out-fish the whole lake. ” Her community of viewers and listeners includes young business executives, entrepreneurs, late boomers, Kenyans in diaspora, discerning professionals, CEOs and directors, and a mix of students.

When she was starting, her analytics showed the proportion of women was 88 percent with the rest being male, but this has dropped to 75 percent now women, indicating a rising interest by men to her content.

A common stand for the three is that the free trainings on Instagram and YouTube have helped them build a career, and are now sought after by corporates.

“During Covid-19, I trained quite a number of employees in corporates that had announced pay cuts, ” Susan says.

With an educational background in economics and finance, she previously worked with an investment firm from 2017 and 2019. At the time, she trained church groups as a side hustle.

Before joining me on my call at 4 pm on Tuesday, Susan had just closed a training session with a lady on stock market investment. It took two hours.

She also reminded me that we had to close it on time to prepare herself for another training with a married couple from 6 pm to 8 pm. They want to learn budgeting.

“Educating people on financial literacy is my passion and also my marketing strategy. When I teach on social media, I am helping Kenyans know what to do with their money. But now I barely have to approach people or companies for training. People see what I am doing and inquire on toiler-made sessions for their team. ”

Her one-on-one coaching classes are mostly attended by 22 to 40-year-olds and those nearing retirement by 15 to 10 years.

Due to the demand for the skills, there are is a two to three months waiting time before getting into their class.

” I focus on the person to person because incomes and needs are different. Most people are not comfortable sharing information such as impulse buying, debt or abusive relationships in a group. ”

Couples are seeking information on how to plan for their children’s education, holidays, and family projects.

She has been in the financial service industry for 18 years but started educating people in 2017 after the launch of her book. The book was the reason why she went online.

“Without social media, my brand would not exist,” she says.

“I was afraid when I started out because nobody knew me. It’s the book that resulted in me going on social media. Being able to interact with the audience has generated more sales than it would have. ”

Her biggest platform is YouTube, which has over 32,000 subscribers and over 1.3 million views of the content she posts. When she started, she used to have 10 views or 35 views. This has increased to 100,000 views.

She also runs an online program called Investable which attracts 24-year-olds to even over 50 years in the class.

So are Kenyans making better decisions with all this information being flipped on money? “I can speak for myself. I am far from being confident with financial matters. Based on this, I as well as many Kenyans are on a journey to find a good relationship with money, ”says Ivy.

This means 62 percent are financially illiterate, indicating that most people are unable to plan their financial future.

“Now people are educated, have jobs and incomes, but because of pressures, they make decisions about their lifestyles so as to be seen to fit in this fast-growing societal strata. They are forced to put on a show, go to debt survive on loans and struggle and yet they have everything they need to thrive, ”she says.