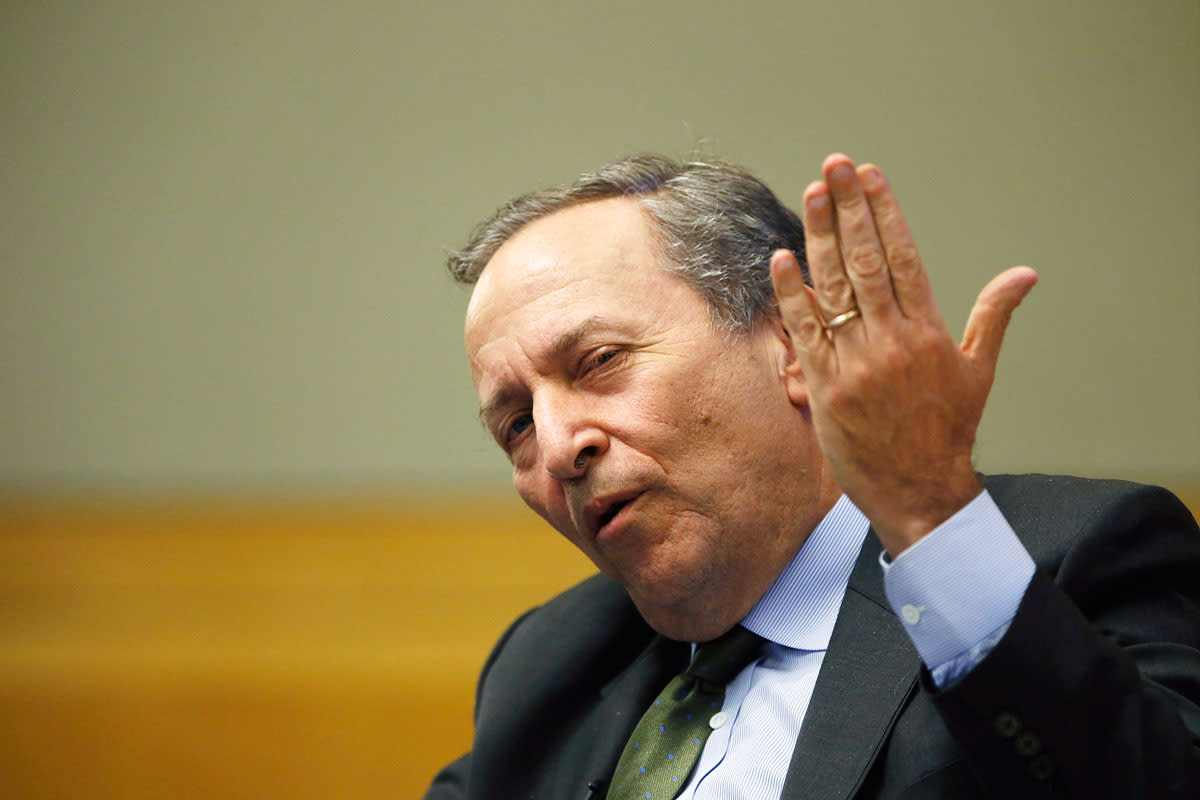 Former US Treasury Secretary Lawrence Summers has been warning about the dangers of an inflationary spiral in the US economy for more than a year, driven largely by what he saw as excessive pandemic relief spending under the Biden administration. Now he’s predicting the Federal Reserve will have to raise rates more dramatically to deal with the problem.

“Ultimately we’re going to need 4-5% interest rates, levels they’re not even thinking of as conceivable,” Summers told Bloomberg Television Friday. “They’re recognizing that they’re behind the curve. They’ve still got a long way to go. ”

The problem is simple, Summers says: To beat inflation, the Fed has to raise interest rates higher than the rate of inflation, which he thinks will persist at levels above the Fed’s 2% target rate.

Unlike Fed chair Jay Powell, Summers does not think inflation will fade on its own, at least not in the near term. “I do not think we can count on the transitory inflation view,” he said.

And Summers is convinced that more inflation is on the horizon. “Perhaps we’re moving in the right direction,” he said, “but I think there’s a long way to go, and I do not think the Fed has really done all that will be necessary to preserve its credibility in the face of the substantial inflation that I think is likely to come to us. ”

Fed officials call for bigger hikes: St. Louis Federal Reserve President James Bullard, the lone dissenting vote in this week’s decision to raise short-term rates by a quarter-point, has been pushing the central bank to move more aggressively on inflation, and on Friday said he thinks the Fed needs to raise its interest rate target for the year.

“I recommend that the Committee try to achieve a level of the policy rate above 3% this year,” he said in a statement. “This would quickly adjust the policy rate to a more appropriate level for the current circumstances.”

Bullard also wants the bank to raise rates more rapidly, by half a percentage at a time, at least initially. Federal Reserve Governor Christopher Waller seconded that view Friday, telling CNBC that although he voted for the smaller quarter-point hike this week based on geopolitical concerns, bigger hikes should be on the table at future meetings.

“The data’s basically screaming at us to go 50,” Waller said. “I really favor front-loading our rate hikes, that we need to do more withdrawal of accommodation now if we want to have an impact on inflation later this year and next year. So in that sense, the way to front-load it is to pull some rate hikes forward, which would imply 50 basis points at one or multiple meetings in the near future. ”