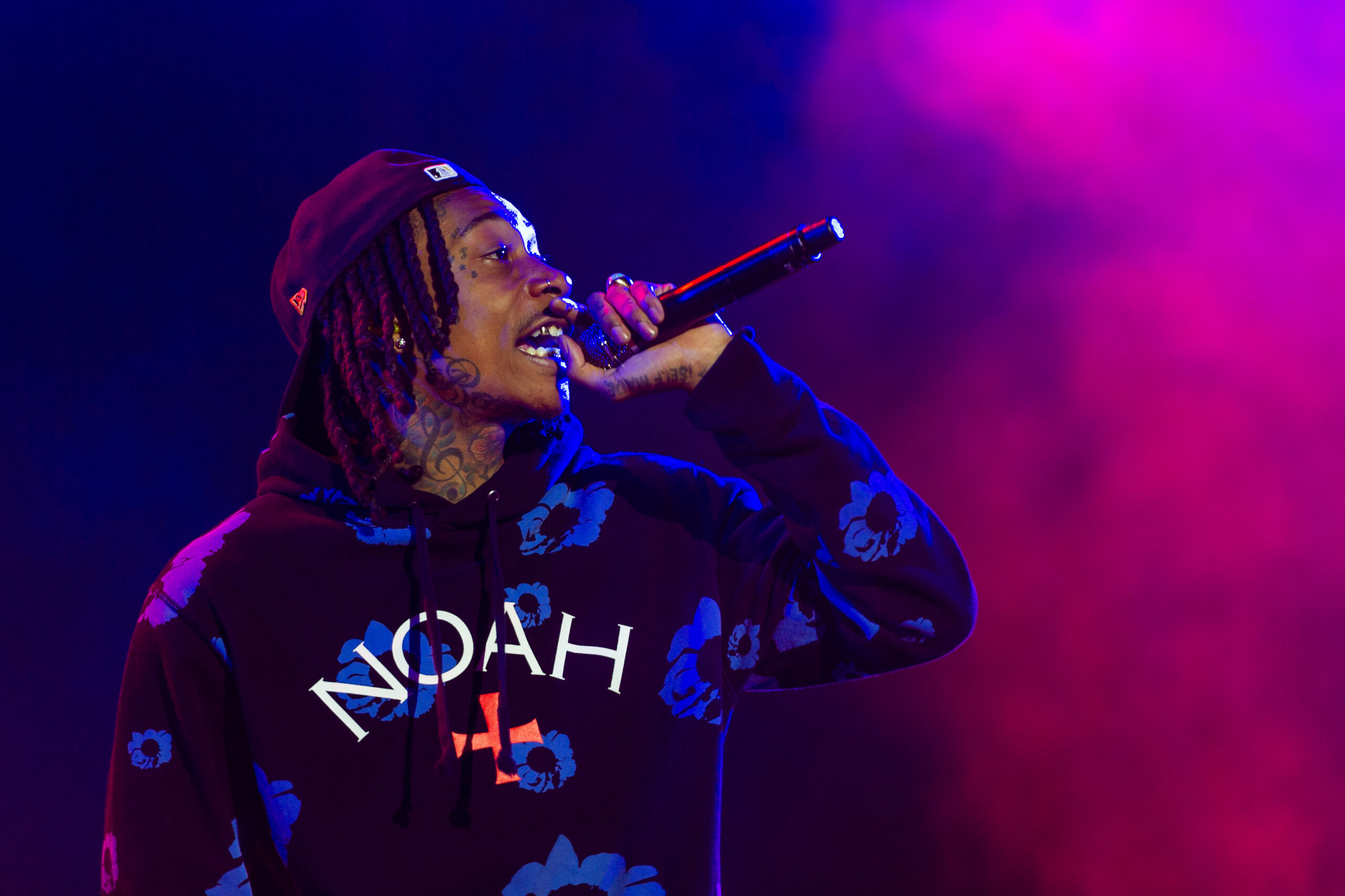 MBW has been informed by three senior industry sources that US-based Tempo’s rights portfolio is now on the block. A deck containing information about the sale has been distributed to potential acquirers across the business.

Since it launched in 2019, Tempo Music has acquired a catalog of rights / income streams from stars including Wiz Khalifa, Twenty One Pilots (via Tyler Joseph), Korn, Florida Georgia Line, and hit songwriter / producer Philip Lawrence.

Our sources tell us that Tempo’s portfolio is said to have an annual NPS (Net Publisher Share, ie gross profit) of “$ 30 million-plus”. This enables MBW to take an educated guess as to the catalog’s potential future sale price.

Exhibit A: Hipgnosis Songs Fund, Tempo Music’s UK-listed rival, told its investors in December that its rights portfolio had been independently valued at $ 2.55 billion.

That independent valuation was based on a multiple of NPS of 19.03Xwhich was deemed to reflect the fair modern-day market worth of a premium music rights company.

If Providence could achieve a sale of Tempo Music’s portfolio at the same multiple (19.03X), it would sell for around $ 570 million.

Even if it locks in a sale at a 17 times multiple of NPS, it should be able to sell Tempo for upwards of $ 500 million.

Tempo could, however, be hoping for a significantly higher multiple, especially when we consider what’s been achieved by the sale of legendary single-artist / writer catalogs in recent years.

These have typically been sold in excess of a 25-times multiple, and – reportedly in the case of last year’s sale of David Bowie’s catalog to Warner – even exceeded a 30-times multiple.

A mid-twenties multiple of NPS would push Tempo Music’s sale price up towards $ 750 million and beyond.

One big question hanging over all of this: Why would Providence want to sell Tempo’s catalog right now, when all indications suggest that music rights-revenues – and therefore, the value of consistently popular music – continues to rise and rise?

A sale of Tempo’s rights, then, could spell the abrupt end of Providence’s involvement in the world of music rights M&A.

However, with large-scale investment houses like Pimco, KKR, Blackstone, and BlackRock all recently committing large-scale funding to buying music rights, it perhaps seems less than likely that Providence – which has built up valuable institutional knowledge of the music market over the past three years – will stay out of music for good.

One possibility is that Providence will ‘re-fuel’ after selling its current rights, launching a new fund (or a refreshed Tempo Music) with new backers, and continue to compete in the music rights space.

Another intriguing element to Tempo Music’s rights sale: When Providence originally launched the fund in 2019, it did so in partnership with Warner Music Group.

As a reciprocal benefit, Warner Music Group has been able to keep these rights ‘in the family’, regularly partnering with Tempo as its distribution and / or publishing administration affiliate around the world.

With Tempo Music now on the block, will Warner Music Group get a first look / first refusal right on buying the catalog?

Perhaps, or perhaps not: MBW is told that Tempo’s sale deck has certainly landed in the hands of a number of acquisitive companies far beyond Warner’s walls.

(Tempo Music and Warner Music Group declined to comment for this story.)

Empson, a longtime Providence exec who shaped Tempo Music’s founding in 2019, told MBW last year: “Providence has competed against Blackstone and KKR and Apollo for decades in other areas. So I have a lot of respect for them.

“But competing against the same people that we’ve competed against in other areas over decades… does not scare us. It’s representative of a really healthy development, a professionalizing of the [music rights] space that was really dominated by smaller players before now. ”

Tempo Music raised a billion dollars in total investment, but isn’t believed to have come anywhere close to exhausting that.

Last year, Empson told MBW that Tempo was proudly picky in the deals it had closed, and that it was following a strategy of buying catalogs from active modern artists / writers with contemporary hits to their name.

Outside of its deal with Tempo, Warner Music Group recently buddied up with a second third-party fund that is focused on acquiring music copyrights.

That fund, managed by Influence Media Partners, has around $ 750 million of backing from BlackRock and Warner itself.

Influence says it has already spent $ 300 million of this new Warner / BlackRock fund on 20 catalogs, including one from Bad Bunny and J Balvin collaborator, Tainy.Music Business Worldwide