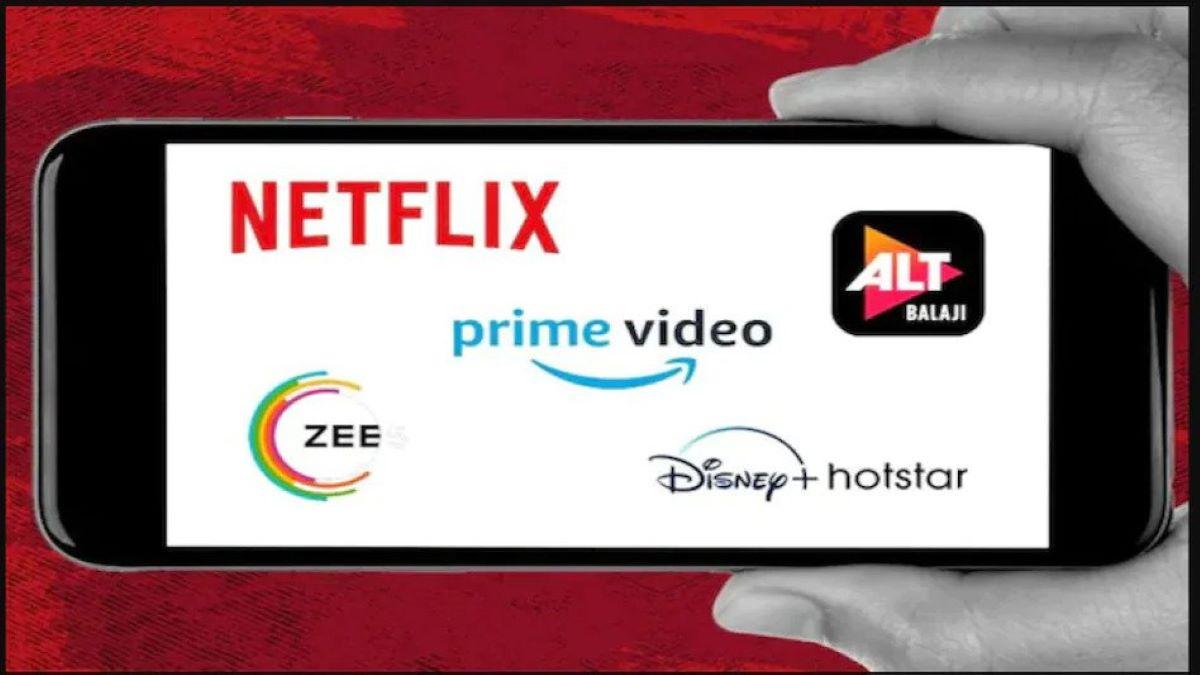 The code of ethics for news publishers, over-the-top (OTT) platforms and digital media has helped in bringing about “a lot of discipline” in the sector, Ministry of Information & Broadcasting Joint Secretary Vikram Sahay said on Sunday.

The joint secretary was speaking at a roundtable on news broadcasting at the India Pavilion during the EXPO2020 Dubai here.

In India, there’s no permission required to launch an OTT platform, Sahay said.

“There are about 40-50 OTT platforms in India, none of them have to either register or seek prior permission. All of them have evolved in their own way depending on their business models and plans.

“Not only international platforms like Netflix and Amazon, but also a lot of OTT channels domestically have come up, including the ones in the regional languages. Only on content we have a code of ethics that we evolved a year back,” he added.

Last year, the Indian government said a code of ethics and three-tier grievance redressal mechanism would be applicable for news publishers, OTT platforms and digital media.

Seeking to establish a soft touch regulatory framework for these entities, the government had said OTT platforms (like Netflix and Amazon Prime Video) would have to self-classify the content into five age-based categories U (Universal), U / A 7+ (years), U / A 13+, U / A 16+, and A (Adult).

There was a lot of hue and cry within the country from the people and the entertainment industry, said Sahay, adding, “We can not have a medium as powerful and pervasive as OTT and have no discipline on the content.”

“And the code has brought a lot of self discipline throughout the entire OTT sector. By and large, they have been quite happy about it,” he said.

Lot of countries are trying to understand the regulatory framework of India so that they can create their own code for the sector, the joint secretary pointed out.

“Last year in February, we brought the rules for digital news publishing and OTT content. In November, Bangladesh released its draft OTT regulations which was 98 per cent what was on the Indian code. So, they have the same system. It’s something the other countries would like to emulate, so it’s a good thing that way. “

The I&B ministry also had a meeting with the representatives of Vietnam, he said.

“They are also trying to find out some solutions to the OTT content. We have shared the entire system that we have with them,” Sahay added.

The joint secretary said there was an “erroneous” understanding that if a piece of news is going to be streamed on an OTT platform, the OTT becomes in a way responsible for that content.

“The digital publisher is already responsible for the content. You can not make another person responsible for it … That was never the case, neither stated nor implied. News is free to be there on OTT platforms,” ​​he further said.

Highlighting the importance of Doordarshan, India’s national broadcaster, Mayank Kumar Agarwal, Director-General, Doordarshan, said the TV channel was the symbol of “credible and authentic” news, especially when the COVID-19 pandemic broke out in early 2020.

Sanjay Salil of MediaGuru shared some interesting anecdotes about the news business.

An end-to-end media service company, MediaGuru has set up over 100 TV stations, radio stations, and pay TV networks across the world.

Recounting the beginning days of MediaGuru, the founder said his friend and CNN presenter Anita McNaught was surprised when he said they were setting up the first news channel of Bangladesh on the budget of USD 6-7 million.

“She flew down from London to Dhaka to see what you can do with USD 6-7 million to launch a TV channel and that included the operating cost. She also ran a story on CNN about this,” he recalled.

Giving the example of channels like China Global Television Network (CGTN) and China Central Television (CCTV), Salil said China is investing big in Africa when it comes to the news business.

“You go to any country and any hotel in Africa, you may not find CNN, BBC or Al Jazeera, but you’ll find CGTN and CCTV, if there is a Chinese population.

“That’s the kind of distribution they have invested and not only that. CGTN has put up studios in Kenya and other African countries. Star Times, backed by the Chinese government, has its presence in every African country,” he said.

Netrika is a professional risk and integrity management company that operates in emerging and frontier markets to advise clients on operational or business risk.

“Fighting piracy is everyone’s responsibility … Fake news is another large area where you can just put anything on the internet or the platform without even checking its credibility. Social media platforms are a mess. You have to fall in line with what the government “Fact checks are important as somebody has to be responsible about what they are publishing or broadcasting,” Kaushik said.