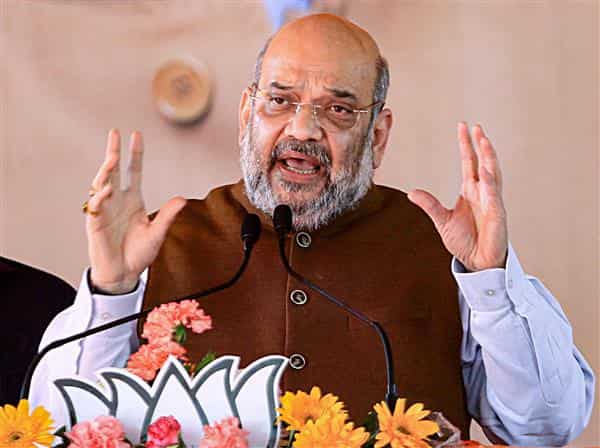 The Ministry of Home Affairs (MHA) has constituted an advisory board comprising three judges of the Delhi High Court to review the cases registered under the stringent National Security Act (NSA) which allows the detention of a person up to a year without any charge.

Such an advisory board is constituted under Section 9 of the 1980 Act.

According to an official notification, Justice Yogesh Khanna will be the chairman of the advisory board while justices Chandra Dhari Singh and Rajnish Bhatnagar will be members of the high-powered body.

The NSA empowers the government to detain a person if it considers the individual a threat to national security or to prevent him or her from disrupting public order.

The detainee can appeal only before the advisory board for relief but will not be allowed a lawyer during the trial.

In the case of every NSA detainee, the government concerned shall, within three weeks from the date of detention, place before the advisory board the grounds on which the order has been made and the representation, if any, made by the detainee.

The advisory board shall, after considering the materials placed before it and after hearing the detainee, submit its report to the government within seven weeks from the date of detention of the person concerned.

In cases where the board has reported that there is no sufficient cause for the detention, the government shall revoke the detention order and the detainee to be released forthwith.

A detained person can continue to be in jail without obtaining the opinion of the advisory board for a period longer than three months, but not exceeding six months where such person had been detained with a view to preventing him from acting in any manner prejudicial to the defense of India.

The NSA was enacted in 1980 when the Indira Gandhi government was in power.

According to data provided by the government in Parliament in 2020, nearly 1,200 people across the country were detained under the NSA in 2017 and 2018.

Madhya Pradesh detained the highest number of people under the NSA among all the states followed by Uttar Pradesh.

No official data is available about NSA detainees since 2019.