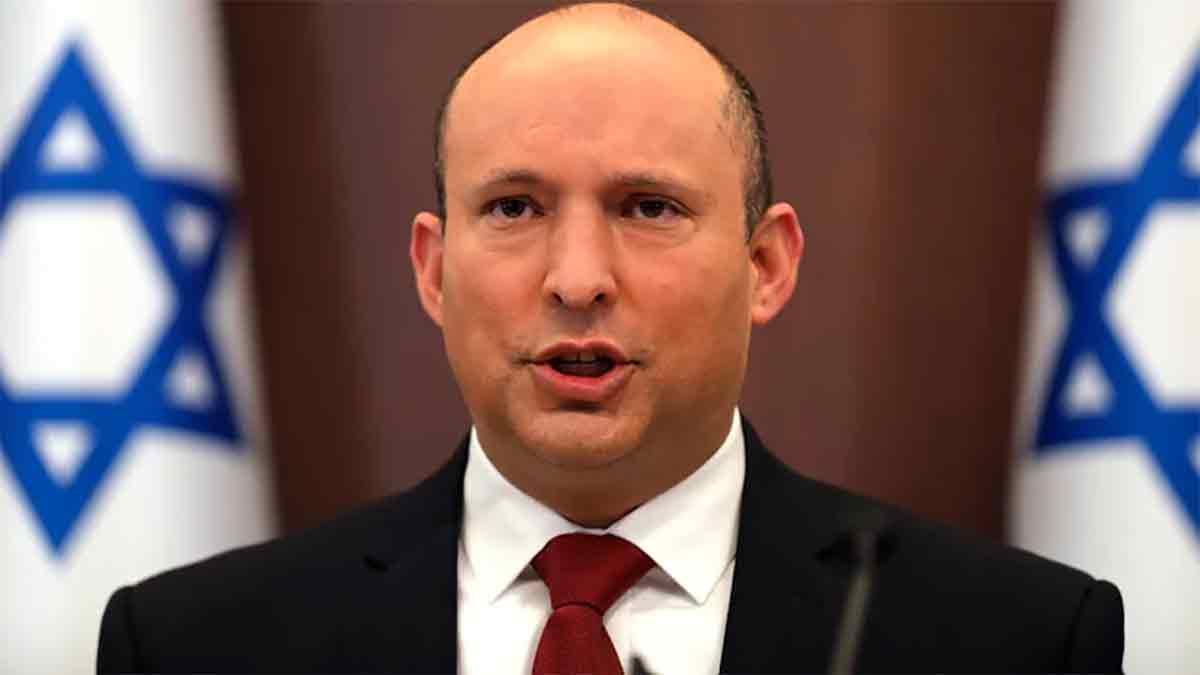 Stressing that Indo-Israel ties are based on mutual “appreciation and meaningful collaboration”, Israeli Prime Minister Naftali Bennett has said he will be visiting India in the first week of April to mark the 30th anniversary of the establishment of diplomatic relations between the two countries .

The visit also aims to expand cooperation between the two countries in the areas of innovation and technology, security and cyber, and agriculture and climate change.

The two leaders had first met on the sidelines of the UN Climate Change Conference (COP26) in Glasgow last October when PM Modi had invited PM Bennett to pay an official visit to India, the statement said.

“This visit will reaffirm the important connection between the countries and the leaders, and will mark the 30th anniversary of the establishment of relations between Israel and India,” it added.

Informed sources said that it will be a four-day visit from April 2-April 5.

“The purpose of the visit is to advance and strengthen the strategic alliance between the countries, and to expand bilateral ties. In addition, the leaders will discuss the strengthening of cooperation in a variety of areas, including innovation, economy, research and development, agriculture and more “, the media adviser said.

Bennett will be meeting his Indian counterpart, senior government officials and also the local Jewish community during his visit.

The full schedule of the visit and additional details will be issued separately, the statement said.

“I am delighted to pay my first official visit to India at the invitation of my friend, Prime Minister Modi, and together we will continue leading the way for our countries’ relations,” Bennett was quoted as saying in the press statement.

“Modi restarted relations between India and Israel, and this is of historic importance. The relations between our two unique cultures – the Indian culture and the Jewish culture – are deep, and they rely on deep appreciation and meaningful collaborations,” he said.

“There are many things we can learn from the Indians, and this is what we strive to do. Together we will expand our cooperation to other areas, from innovation and technology, security and cyber, to agriculture and climate change,” the Israeli Prime Minister emphasized.