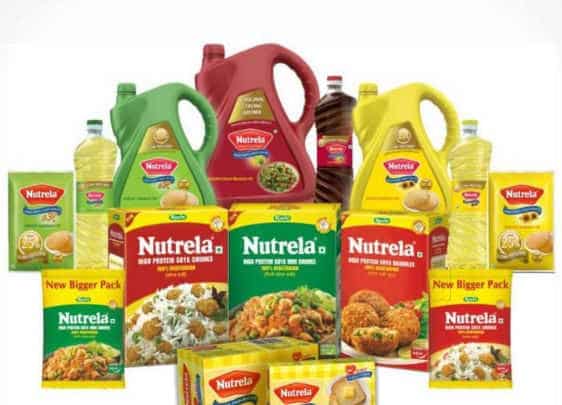 Yoga guru Baba Ramdev-backed Ruchi Soya Industries has set a price band between Rs 615-650 and share for its Rs 4,300 crore follow-on public offering (FPO), which will be launched between March 24 to 28, 2022.

The edible oil company said the minimum bid will be for 21 shares and in its multiples thereafter. And the higher end of the price band Rs 650 a share, which represents a 35 percent discount from Thursday’s closing price.

According to the draft red herring prospectus, the shares will be credited on April 5 and their trading will start a day after, however, the refunds will be initiated on April 4, 2022.

Ruchi Soya for its Nutrela brand of products was bought by Baba Ramdev’s Patanjali for Rs 4,350 crore through the insolvency process in 2019.

The company is coming out with the public issue to meet Securities and Exchanges Board of India (SEBI)’s norm of minimum public shareholding of 25 per cent in a listed entity.

As per the DRHP, Ruchi Soya will utilize the entire issue proceeds for furthering the company’s business by repayment of certain outstanding loans, meeting its incremental working capital requirements and other general corporate purposes.

In 2019, Patanjali acquired Ruchi Soya, which is listed on the stock exchanges, through an insolvency process for Rs 4,350 crore.