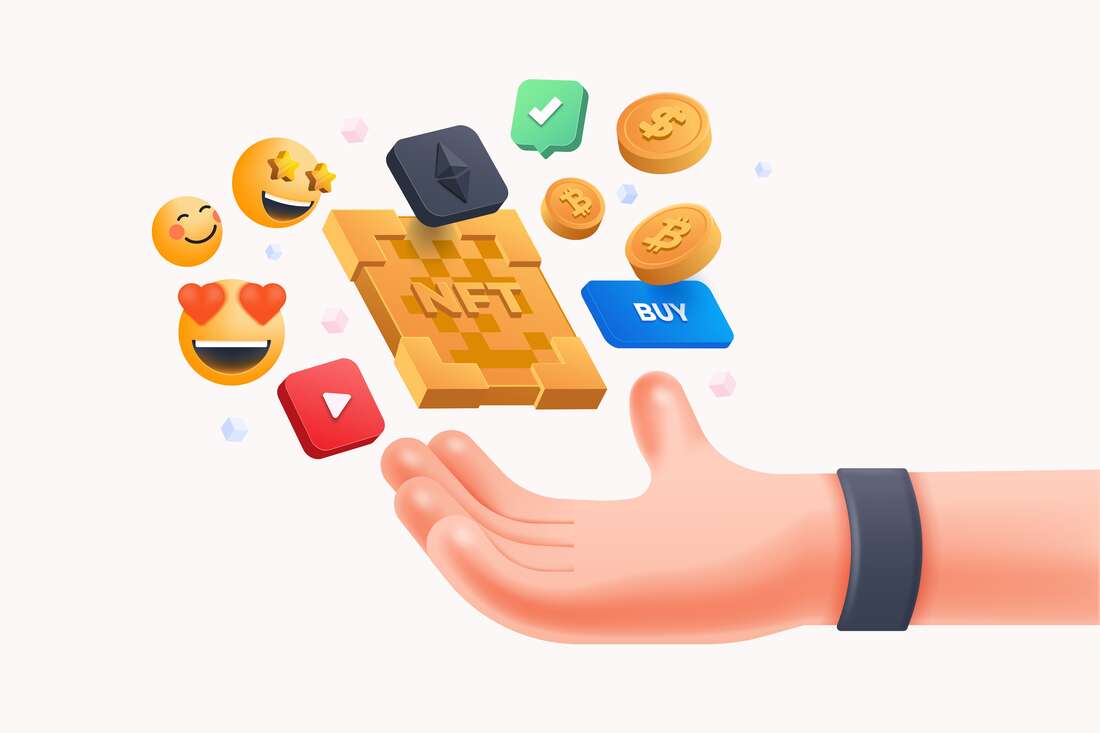 Wealthy individuals have always sought to own unique items that set them apart from their moneyed peers, shelling out millions for rare art pieces, antiques, classic cars, watches and jewelery.

Last May, a wealthy bidder in the US paid $ 103.4 million (Sh11.8 billion) at an auction at Christie’s in New York for Pablo Picasso’s painting ‘Woman seated near a window (Marie-Therese)’. The bidding war, contested between six people, lasted just 19 minutes.

But now, a new generation of millionaires are increasingly seeking luxury purchases away from the kinds of things their parents would have spent money on, such as the Picasso artwork or the $ 29.3 million (Sh3.3 billion) pink-purple 15.8 carat diamond sold at another Christie’s auction in Hong Kong last year.

They are breaking new boundaries with investments in digital art assets that cannot be replicated by anyone else, better known as non-fungible tokens (NFTs).

NFTs are digital assets that cannot be replicated — they are encoded on blockchain — representing items such as art, music, videos, gaming items and photographs.

Just like their real-world equivalents, they get their value from rarity and provenance.

In Kenya, where 27 percent of the country’s $ 3,362 millionaires are aged under 40, it has become cool to invest in the digital space, hence the rising popularity of cryptocurrency purchases.

Just like their peers, elsewhere, they are taking it a step further, purchasing NFTs and paying using cryptocurrency.

According to the Knight Frank wealth report 2022, six percent of Kenya’s dollar millionaires now own an NFT, while 13 percent have invested in a cryptocurrency.

Andrew Shirley, the editor of the report, said that while one cannot hang an expensive NFT on a wall, being seen to own one in the virtual world projects influence and credibility, and gives an aura of cool.

That is why NFTs are becoming more valuable by the day, especially among the younger generation where there is a premium on the image.

“The big collecting trend that we saw in 2021 is the rise of the NFT, where $ 25 billion was spent on crypto art globally. People are spending a lot of time in the virtual world, and it makes sense to buy tokens there, ”said Mr Shirley.

There is also an opportunity for others who are not in this class of buyers to make money from the NFT craze if you have something rare to package for sale in the first place.

In April 2021, world marathon record holder Eliud Kipchoge dipped his toes into the world of the NFT, packaging two highlight videos of his September 2018 world record run in Berlin and the May 2019 Ineos 1:59 Challenge in Vienna, where he became the first and so far only person to run the marathon in under two hours.

Kipchoge, widely considered the greatest marathoner of all time, sold the two NFTs for the equivalent of $ 37,351 (Sh4.3 million) in the auction that was hosted by the online platform Momentible.

In addition to the two high-quality videos, the buyer, a blockchain investor identified as NoDaoIsLimited also received a personal video message from Kipchoge.

There are pitfalls to be avoided however in NFT investment, Mr Shirley cautioned, saying that the normal principles of investment also apply to the virtual world.

More NFTs are being created every day, and given that one would not have visibility of the entire marketplace, one might end up buying a piece that has been mass-produced and marketed falsely as a rare find.

“Investment principles do not change just because it’s in the virtual world. Some are being produced in large numbers, and the rarity aspect is lost and they might not go up in value, ”he said.

Just like any other art marketplace, the NFT space is also not immune to fakes and forgeries, which are sold as originals.

The fact that the blockchain space is unregulated has not helped, meaning that it would be prudent for any would-be art buyer to stick to verified marketplaces and if possible, seek authentication from the original creator before splashing on a piece.