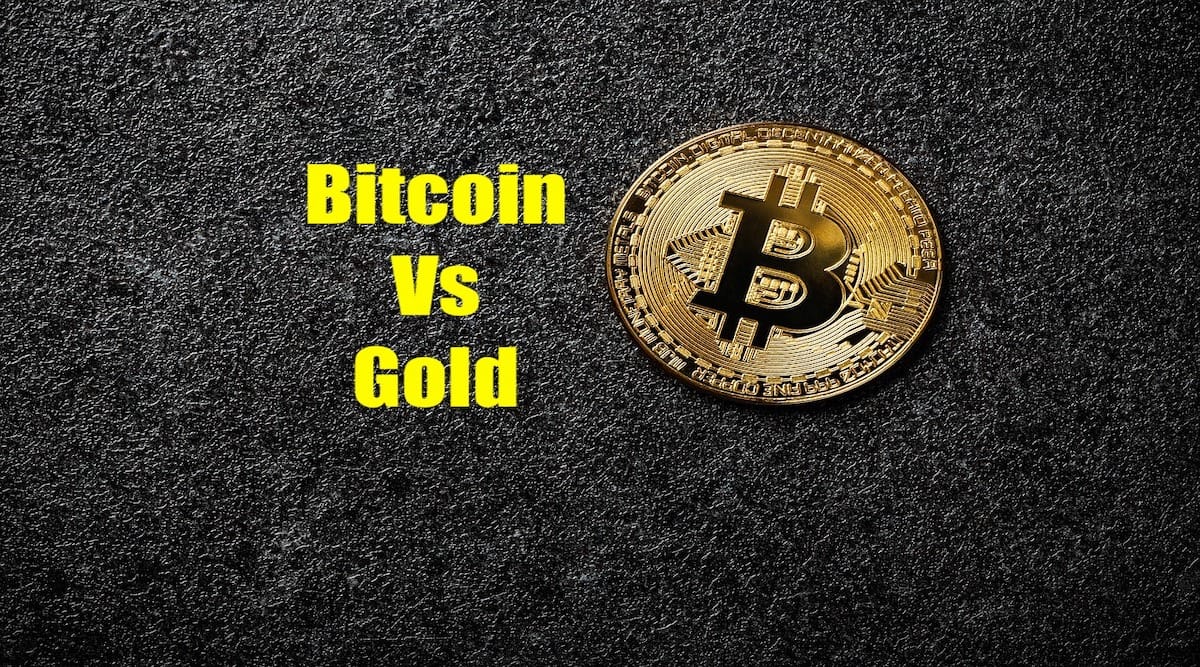 Bitcoin vs Gold Price Comparison: The Bitcoin vs Gold comparison is hot amid the ongoing Russia-Ukraine war. Bitcoin has been often described by many crypto experts as the “digital gold” of the 21st century. It shares many similarities with Gold as an investable asset. However, uncertainties over legality as a medium of exchange across the world and price volatility show Bitcoin still has a long way to go to become anything compared to the real gold, according to experts.

The actual test of an asset comes in the time of crisis. Amid the ongoing military battle between Russia and Ukraine, gold may have been arguably more relevant than Bitcoin. This also reflected in the surge in the retail price of the yellow metal in the initial days of the war.

However, when it comes to price comparison between Gold and Bitcoin, the crypto asset seems to have gained more than the yellow metal since the start of the Russia-Ukraine war, gaining over 16% since February 24.

Gold vs Bitcoin Price Since February 24

On February 24, the day Russia started its military operations in Ukraine, Bitcoin price was $ 35,082. Since then, the price of the most popular crypto asset has witnessed several ups and dips, commanding a price tag of $ 40,924 at the time of writing this report, according to CoinMarketCap data.

ALSO READ | How much can you depend on Bitcoin for help during a war-like crisis?

But overall there has been more than 16% jump in the price of Bitcoin since the start of the war.

Interestingly, the price of 10 grams of 24 carat Gold in India has also witnessed a similar trend like Bitcoin – rising initially but adjusting to a lower price as the war continues.

On 24th February, 10 grams of 24 carat gold price was Rs 50,180 in India. However, the price of 24 carat 10 gram Gold at the time of writing this report today was approximately Rs 52,900 in India, reflecting an overall increase of around 5.5% in the price of the yellow metal since the start of the war.

Gold also witnessed a surge to Rs 55,558 per 10 gram before gradually declining to Rs 52,000 today, reflecting around 5% price fall since recent highs.