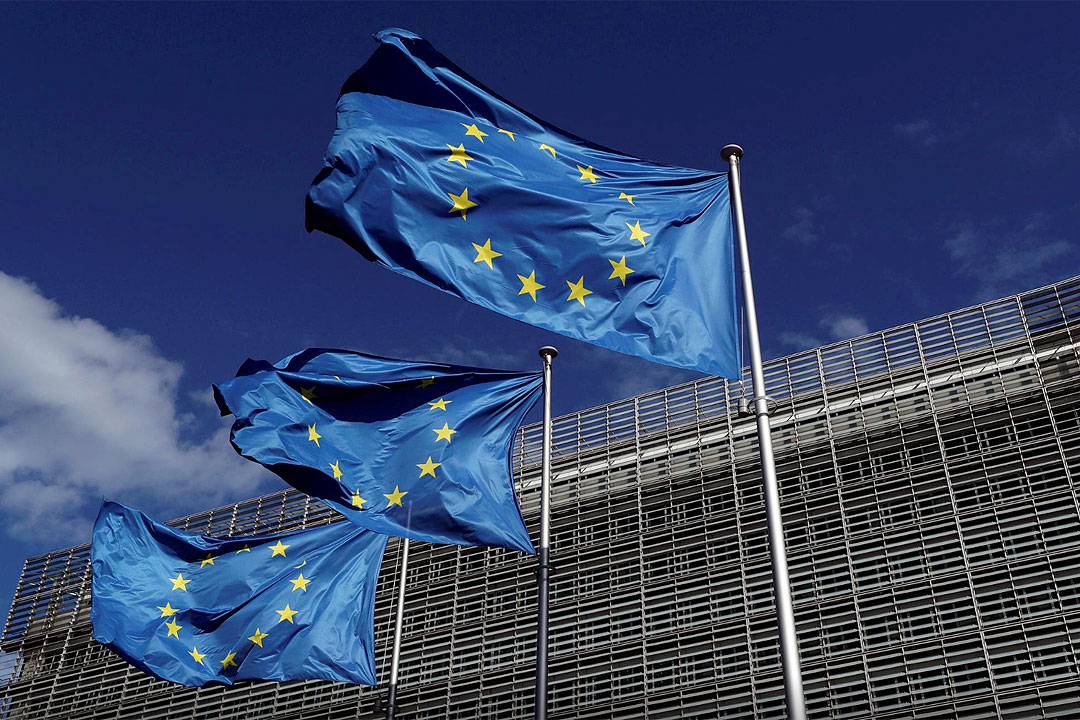 BRUSSELS – European Union (EU) governments will consider whether to impose an oil embargo on Russia over its invasion of Ukraine as they gather this week with US President Joseph R. Biden, Jr., for a series of summits designed to harden the West’s response to Moscow.

Seeking to force a military withdrawal from Ukraine by Russian President Vladimir Putin, the EU – along with Western allies – has already imposed a panoply of punishing sanctions including a freezing of the assets of the Russian central bank.

“We are working on a fifth round of sanctions and many new names are being proposed,” a senior EU diplomat said on condition of anonymity because the discussions are not public.

EU governments will take up the discussion among foreign ministers on Monday, before Mr. Biden arrives in Brussels on Thursday for summits with NATO’s 30 allies, as well as the EU and in a Group of Seven (G7) format including Japan.

The Kremlin has so far not been moved to change course in Ukraine by four rounds of EU sanctions imposed over the past three weeks, including on 685 Russians and Belarusians and on Russian finance and trade.

That leaves the bloc with the economically toughest choice of whether to target Russian oil, as the United States and Britain have done but not the 27-nation EU, given its dependence on Russian gas for energy.

Diplomats told Reuters that Baltic countries including Lithuania are pushing for an embargo as the next logical step, while Germany is warning against acting too quickly because of already high energy prices in Europe.

Russia invaded Ukraine on Feb. 24. Putin has called Russia’s actions a “special operation” meant to demilitarize Ukraine and purge it of what he sees as dangerous nationalists. Ukraine and the West say Putin launched an aggressive war of choice.

FRANCE SAYS ‘NO TABOOS’ ON SANCTIONS
Moscow has warned that EU sanctions on Russian oil could prompt it to close a major gas pipeline to Europe. The EU relies on Russia for 40% of its gas, with Germany among the most dependent of the EU’s large economies.

Germany is also the largest EU buyer of Russian crude.

Bulgaria, which is almost completely dependent on gas supplies from Russia’s Gazprom, has said it might seek an opt-out. Bulgaria’s sole oil refinery is owned by Russia’s LUKOIL and provides over 60% of the fuel used in the Balkan country.

President Emmanuel Macron has said that if the situation worsens in Ukraine – where thousands have been killed, over 5 million people have been displaced and some cities devastated by shelling – there should be no “taboos” in terms of sanctions.

“These sanctions are meant to force President Putin into a new calculation,” a French presidency official said. “Among our partners and among the countries trading with Russia, there are some who are more sensitive on the issue of oil and gas. Nevertheless, the president [has] said, there is no taboo. ”

Diplomats said a Russian chemical weapons attack in Ukraine, or a heavy bombardment of the capital Kyiv, could be a trigger for an energy embargo. – Robin Emmott spirit John Irish / Reuters