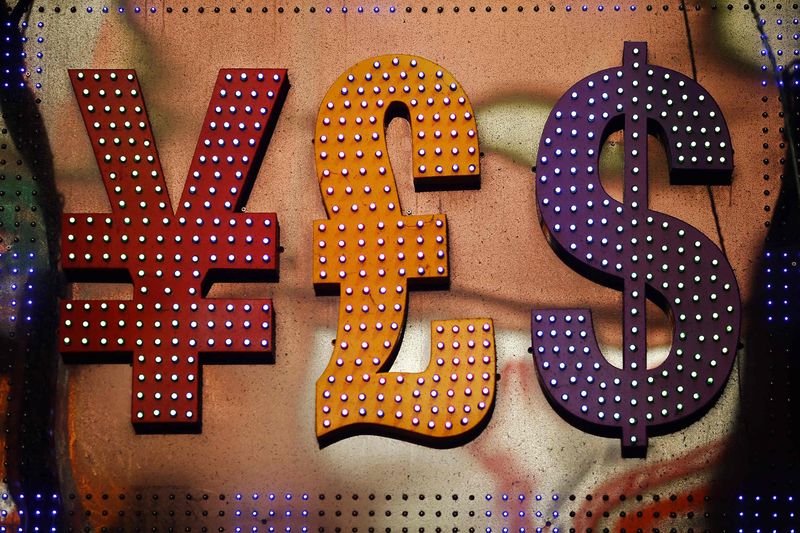 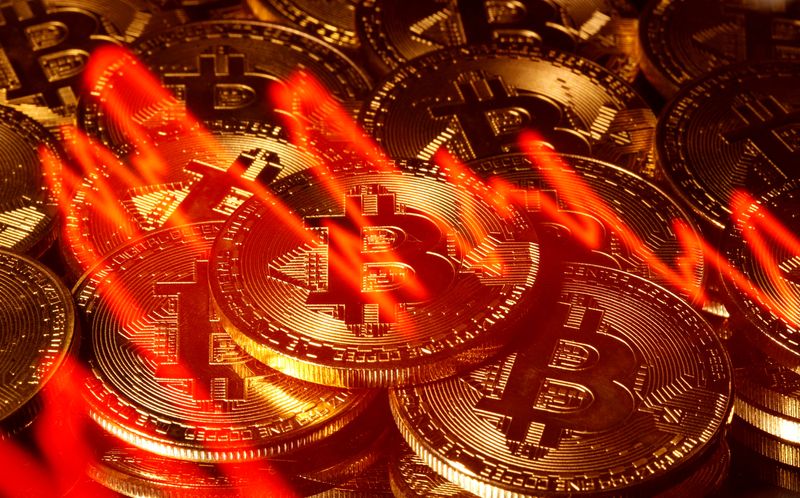 LONDON (Reuters) – The Global Financial Stability Board is closely scrutinizing the use of cryptoassets during the war in Ukraine after concerns they could be used to evade Western sanctions on Russia.

The crypto sector is on the defensive amid warnings from US and European lawmakers that digital asset companies are not up to the task of complying with Western financial sanctions imposed on Russia following the country’s invasion of Ukraine.

Some crypto exchanges have rejected calls to cut off all Russian users, raising concerns that crypto could be used as a way to circumvent sanctions.

Ukraine has also raised millions of dollars in cryptocurrencies after posting appeals on social media for donations in bitcoin and other digital tokens.

“We at the FSB are monitoring the situation, the conflict situation relative to cryptos,” Patrick Armstrong, a member of the FSB’s secretariat, told a City & Financial conference.

The FSB, which groups financial regulators, central banks and finance ministry officials from the Group of 20 economies, is sharing the information it obtains among its members, Armstrong said.

“We think that these steps will actively support the government’s response to Russia’s invasion of Ukraine,” Glen said.