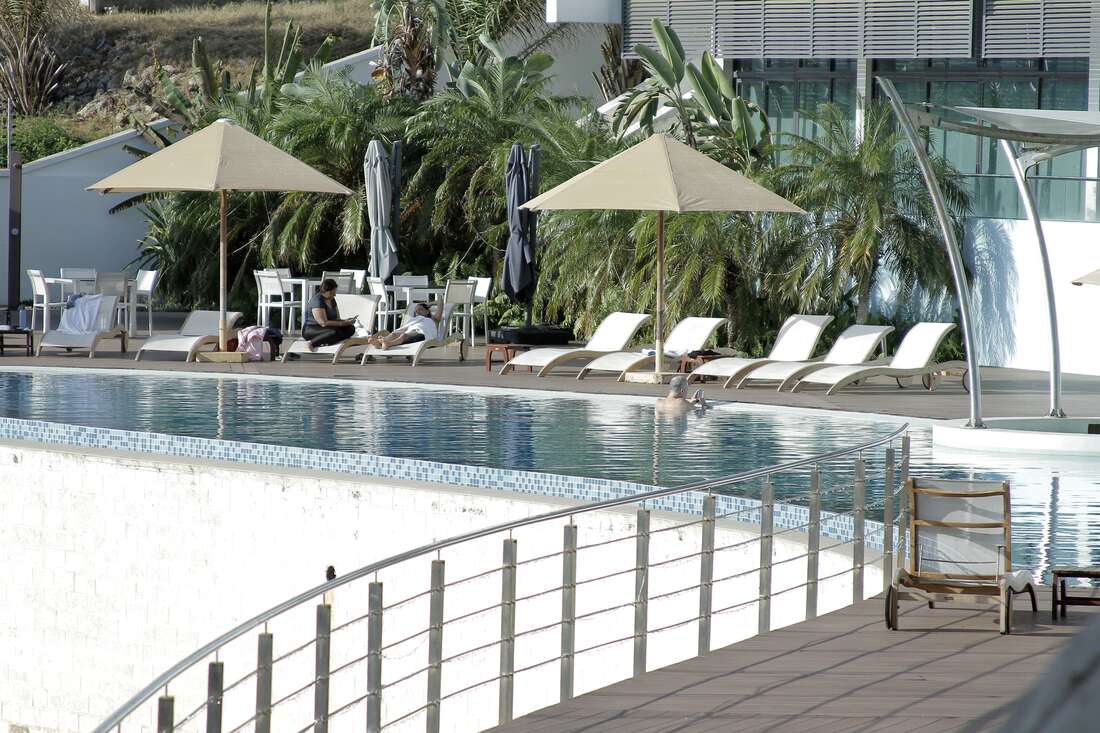 Trouble is brewing in Mombasa’s English Point Marina as the property’s developer faces fraud and money laundering investigations amid a vicious war with apartment buyers, who claim they have been locked out of houses they paid Sh600 million to acquire.

High Court judge John Mativo has allowed the Directorate of Criminal Investigations (DCI) to proceed with a probe on Pearl Beach Hotels Limited, the developer, for alleged theft through fraudulent billing of apartment owners.

Justice Mativo in February dismissed a suit filed by Pearl Beach Hotels, seeking to stop the probe. His orders came as a group of 12 buyers pursued a civil suit against the property developer for locking them out of their apartments on account of disputed service charge bills.

The fights have opened up the luxury property, located by the harbor, to investigations. The project consists of 96 apartments, eight penthouses and a 26-room hotel.

It is one of the few private projects granted the Vision 2030 Private Sector Flagship status.

In the civil suit, the buyers are challenging English Point Marina’s decision to deny them a chance to sublet their apartments.

The buyers claim that an internal memo ordered English Point Marina’s staffers to discriminate against black African homeowners by implementing strict rules to deny them access to the property.

The disgruntled buyers say that despite paying the disputed service charges, electricity has been disconnected from some apartments as management refuses to account for money collected.

Some of the conditions set by management have also sparked the bitter fallout.

“For instance, the apartment owners are required to serve an earlier notice to the management before visiting their apartments, which is an absurd requirement,” John Khaminwa, the buyers’ lawyer, says in court papers.

“The management declined to allow the apartment owners’ servants access to their units for purposes of cleaning the units and keeping the same in a habitable condition in the absence of the owners,” he said.

Dr Khaminwa adds that English Point Marina has blocked buyers from renting out their apartments, contrary to the purchase agreement in which the management undertook to assist in sub-letting in exchange for 30 percent of revenue collected.

The lawyer holds that English Point Marina has been deliberately disabling security keys for apartment owners in a bid to frustrate their tenants and guests into opting for the hotel instead.

“Some of the applicants herein are senior citizens who are well above the retirement age of 65 and are set to retire from active service. Apart from investing in the said project to have a steady source of income for their heydays, the said senior applicants channelled their retirement packages to acquire the said apartments and use the same as a retirement home where they can enjoy peace and comfort and serenity of the place away from the busy, noisy and congested city life, ”Dr Khaminwa adds.

Justice Mativo held that the civil proceedings are purely intended to stop English Point Marina from denying buyers access to their apartments, while the criminal investigations focus on the disputed service charges.

The Office of the Attorney General, on behalf of the DCI, revealed that detectives have uncovered that English Point Marina may be laundering illicit funds and that the only resolution is to let the investigations run their course.

Preliminary investigations have revealed possible offenses relating to fraud and money laundering which can only be proved or disapproved by analysis of the documents requested. The investigation powers conferred on the police are designed to serve a salutary purpose and the application is further misconceived as Pearl Beach Hotels has not demonstrated, beyond wild conjecture, how the request for information is in excess of the DCI’s authority, ”Peace Maithya, a detective probing English Point Marina, says in court papers.

Mr Jinnah, one of the directors, is being investigated by both the DCI and the Law Society of Kenya for allegedly posing as a lawyer despite not being a registered advocate of the High Court.