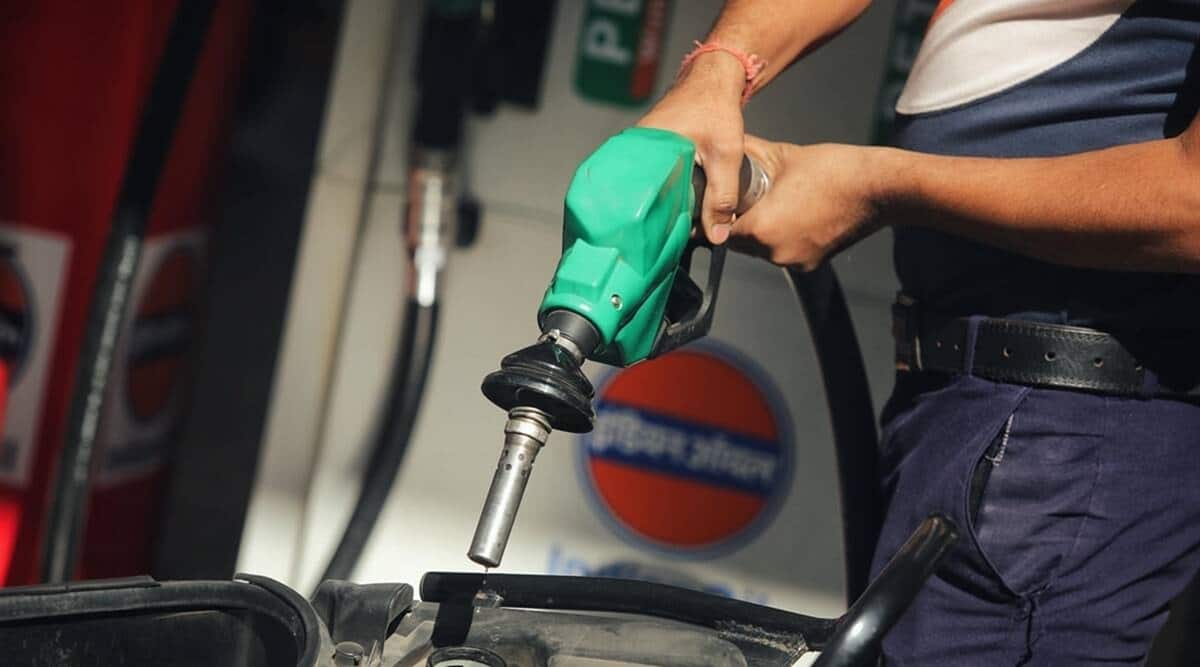 Many cut operations, resort to purchases from retail pumps where rates are lower.

Road transport corporations (RTCs), which are run by state governments, are staring at big losses and an undermining of their operational viability owing to last week’s hefty hike in prices of diesel for bulk consumers like them. The oil marketing companies, unable to pass on the recent rise in cost of crude oil purchases for want of a tacit go-ahead from the government, increased the prices to bulk consumers in a bid to reduce the under-recoveries on sale of auto fuels .

To tide over the problem, RTCs are weighing various options including reducing their operations and ramping up retail fuel purchases to the extent feasible. At least one of them – the Kerala RTC – has already approached the Supreme Court seeking relief.

The shift in bulk purchase to retail outlets is also expected to adversely affect private retail operators such as Jio-bp, an RIL venture, and Nayara Energy, which operate 1,500 and 6,000 retail outlets, respectively. These companies could not increase the retail price of petrol and diesel ahead of PSU retailers since November as state-run OMCs froze prices. Since these companies are unlikely to shut down the outlets, a possible increase in sales volume after OMCs’ bulk consumers also becoming retail buyers would mean their under-recoveries would be higher.

An RIL spokesperson said there is a massive surge of demand at retail fuel stations due to increased delta of around Rs 25 / liter between retail and industrial prices of diesel.

“There is also a very heavy lifting of fuel by dealers and both B2B & B2C customers, who have advanced their purchases, to top up their tanks and capacities in anticipation of price increase which is overdue. Due to this immediate surge, there have been record sales in March, which is putting strain on the entire logistics and supply infrastructure, ”he said. The spokesperson, however, added that despite the challenges, Reliance is fully committed to meeting the demand of its retail customers. The company is also carrying out exports in a business-as-usual manner to meet its contractual requirements, he added.

Shekhar Channe, deputy chairman and managing director of MSRTC, told FE that the RTCs issued a directive to fleet operators on Friday saying all buses across its 250 depots in Maharshtta will now fill their tanks at the nearest retail outlets. “We have appointed our staff members at the nearest retail outlets to coordinate fuel dispensation for our buses. It is impossible for us to purchase in bulk, given the additional expenses required of Rs 66 lakh per day, ”Channe said.

MSRTC requires around 0.3 million liters of diesel per day. It owns a fleet of 14,000 buses, but due to a state-level strike over the last few months, only 5,000 buses are currently run, a scenario would help it to reduce the impact of the higher fuel cost. However, Channe believes it’s a temporary phenomenon and things will soon change for the better.

A BEST spokesperson said, “We are looking at various options one of them being to buy in retail, since we can not pass on the price hike through fare hike at present. We are also looking at getting some concession from the government in the interim, but nothing concrete has emerged yet. ”

The bulk operators queing up at retail outlets has led to surge in sales of retail outlets. PSU retailers have sold 3.53 million tons of diesel between March 1-15, a sequential jump of 32.8% and 23.7% on year.

The Kerala RTC on February 25 appealed to the Supreme Court against an earlier hike in diesel prices at Rs 6.46 per liter. The hike, it said, was expected to increase the liability of financially-stressed roadways by Rs 16 lakh per day.