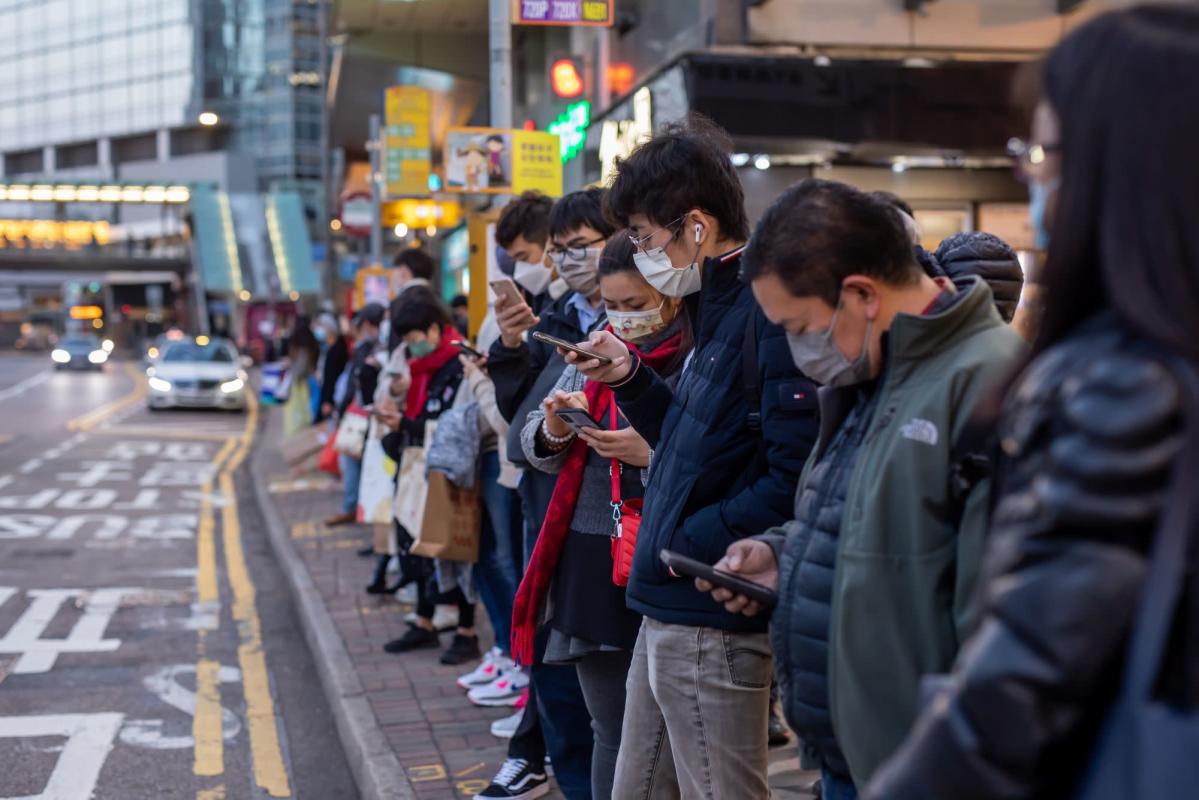 Shares made modest gains in Australia and wavered in South Korea, while S&P 500 and Nasdaq 100 contracts retreated. Those moves signaled a break in global equities after their best weekly performance in about 16 months.

A dollar gauge edged up and the yen hovered near a six-year low. Australia’s currency was subdued after the nation banned alumina exports to Russia.

Russia is pressing on with its invasion of Ukraine, which has stoked inflation by pushing up the price of key commodities such as oil and wheat. At the same time, however, Turkey said Moscow and Kyiv are moving closer in talks for a cease-fire.

West Texas Intermediate oil rose to about $ 107 a barrel as investors monitored the conflict as well as tension in the Middle East.

The bond market continues to flash caution about risks from the war and Federal Reserve tightening. The Treasury yield curve is flattening, and portions are inverted, which for some is an indicator of a looming economic slowdown. Treasury futures fell. There’s no cash trading in Asia due to a Japan holiday.

A key question is whether last week’s stock rebound and moderation in volatility are sustainable. China’s vow to support its markets and economy is helping, though the wait for more easing continues after China’s de facto benchmark lending rate was left unchanged.

While markets are deriving hope from the peace talks, “the truth is a bit more complex because, unfortunately, we have major devastation going on,” Vishnu Varathan, head of economics and strategy at Mizuho Bank Ltd. in Singapore, said on Bloomberg Television. “Uncertainty remains elevated,” he added.

Investors are awaiting a speech later Monday by Fed Chair Jerome Powell, less than a week after he and his colleagues kicked off a monetary tightening campaign to fight the highest inflation in a generation. Markets expect the Fed to lift its target interest rate to around 2% by the end of this year.

“Our concern is that the Fed is tightening into an economic slowdown as it prioritizes high inflation,” Sue Trinh, head of macro strategy for Asia at Manulife Investment Management, said on Bloomberg Television.

“We think it will balance that trade-off of slower growth, higher inflation by lagging the market pricing in terms of the pace, the magnitude and the duration of this tightening cycle,” Trinh said.

In the latest developments in the war, Ukraine rejected a Russian demand to surrender the embattled southern port city of Mariupol.

Here are some key events this week: