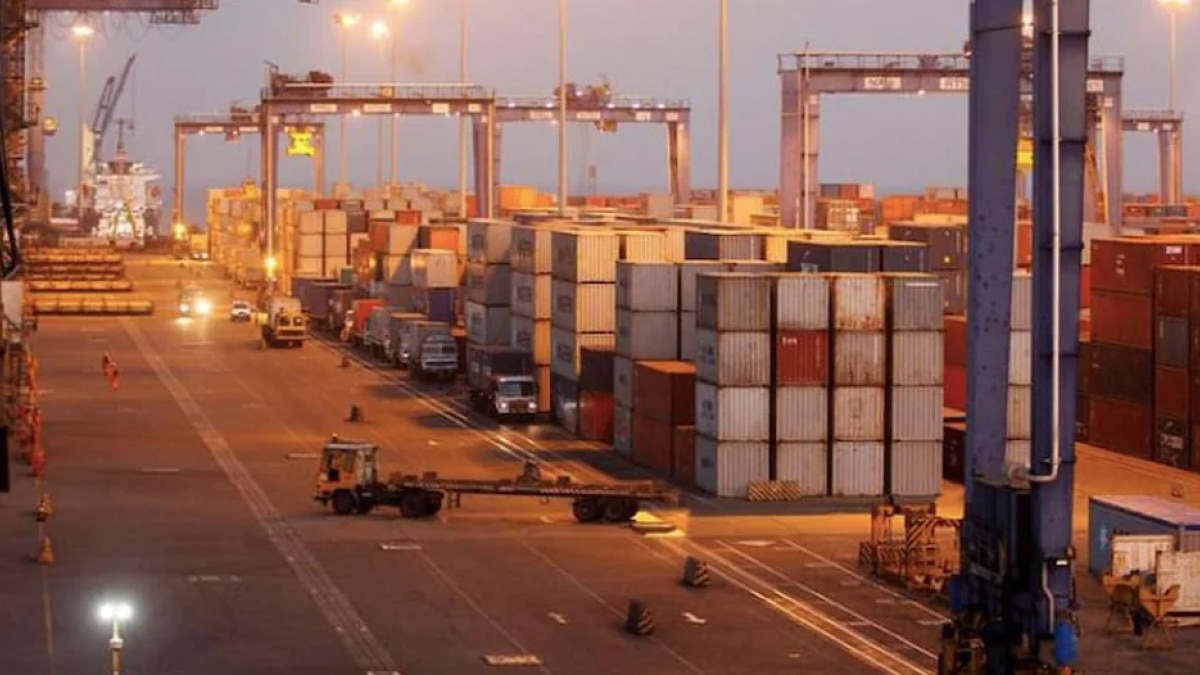 Billionaire Gautam Adani-led Adani Ports and Special Economic Zone Ltd (APSEZ) on Tuesday announced that it has crossed a “historic milestone” by handling 300 MMT of cargo ahead of the end of current fiscal year (31 March, 2022).

The company also mentioned that it was “confident of reaching our goal of 500 MMT by 2025 and emerge as the world’s largest private ports company by 2030.”

“Our network of ports across the Indian coastline coupled with our integrated logistics capabilities, focus on technology enabled digitized operations and, most importantly, the deep relationships that we have built with our customers and partners (that include the global shipping lines), are all coming together to make APSEZ a full-fledged integrated ports & logistics platform that augments each other. We anticipate our growth to continue to accelerate given our capabilities that are now best-in-class and the tailwind of a growing Indian economy, “said Karan Adani, CEO and Whole Time Director, APSEZ.

Adani Ports has 12 ports in India. Remarkably, the three-year journey from 200 MMT to 300 MMT includes the two-year period of global economic slowdown due to the pandemic, the company claimed.

Separately, the company added that APSEZ has also delivered on its commitments to sustainability. Energy and emission intensity has been reduced by around 30 per cent from 2016 levels. Listing its achievements in terms of sustainability, the company stated, “With enhanced afforestation and several other green measures already underway, APSEZ is well on its way to achieving its target of carbon neutrality by 2025,” the company added.