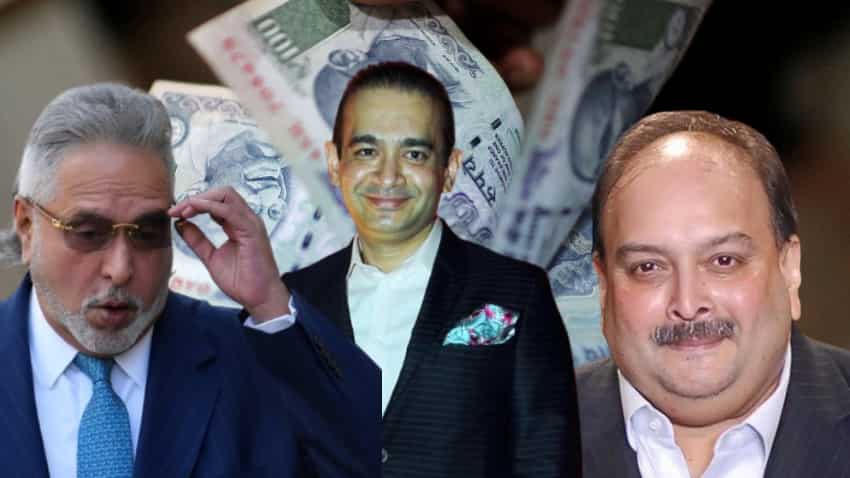 The government on Tuesday said assets worth Rs 19,111.20 crore relating to fugitives Vijay Mallya, Nirav Modi and Mehul Choksi, have been attached so far.

In a written reply to the Rajya Sabha, Minister of State for Finance Pankaj Chaudhary said that the three fugitives have defrauded public sector banks by siphoning off funds through their companies resulting in total loss of Rs 22,585.83 crore to the lenders.

In addition, the minister said assets worth Rs 335.06 crore have been confiscated to the Government of India.

“As on March 15, 2022, 84.61 per cent of the total defrauded funds in these cases have been attached / seized and 66.91 per cent of total loss to the banks has been handed over to banks / confiscated to Government of India,” Chaudhary said .

The minister further said that it is pertinent to mention here that as on March 15, 2022, the consortium of banks led by SBI has realized Rs 7,975.27 crore by sale of assets handed over to them by the Directorate of Enforcement.

Prevention of Money Laundering Act, 2002 (PMLA) and Fugitive Economic Offenders Act, 2018 (FEOA) provide that the Special Court trying the offense may restore any property / assets involved in money laundering to a third party claimant with legitimate interest, including banks.