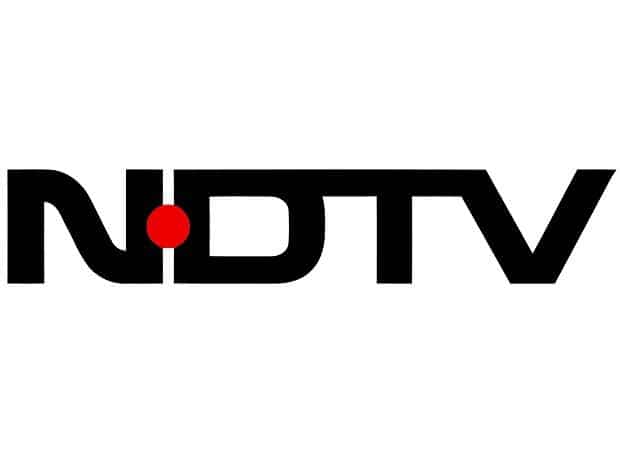 Ace investor Dolly Khanna-backed media and entertainment stock of New Delhi Television (NDTV) has hit an upper circuit for a second straight day, up 5 per cent at Rs 238.15 per share, and touched multi-year high, on the BSE during Tuesday’s session in an otherwise negative market.

Renowned investor Dolly Khanna has increased her stake in the broadcasting company during the December quarter of 2021 by 0.1 per cent to 1.2 per cent (7,95,170 equity shares), as per shareholding pattern of company.

Chennai-based investor holds 20 stocks with a net worth of over Rs. 399.8 crore, as per the stock analysis website trendlyne.com.

Effective from today, the stock exchanges have revised circuit filter limit for NDTV’s stock from 10 per cent to 5 per cent. The counter of broadcasting company surged nearly 45 per cent in the last five sessions. It has also touched its highest level since October 2008.

The news broadcasting company has said its third quarter of FY22 was the most profitable quarter for the Group in the last nine years. It had posted profit of Rs 20.3 crore in the year-ago quarter. (Q3FY21).

“Given the continuing profits during the current and previous quarters, the working capital position of the company has further improved. Based on the current business plan and projections prepared by the management the Company expects further growth in operations, ”NDTV said in Q3FY22 note.