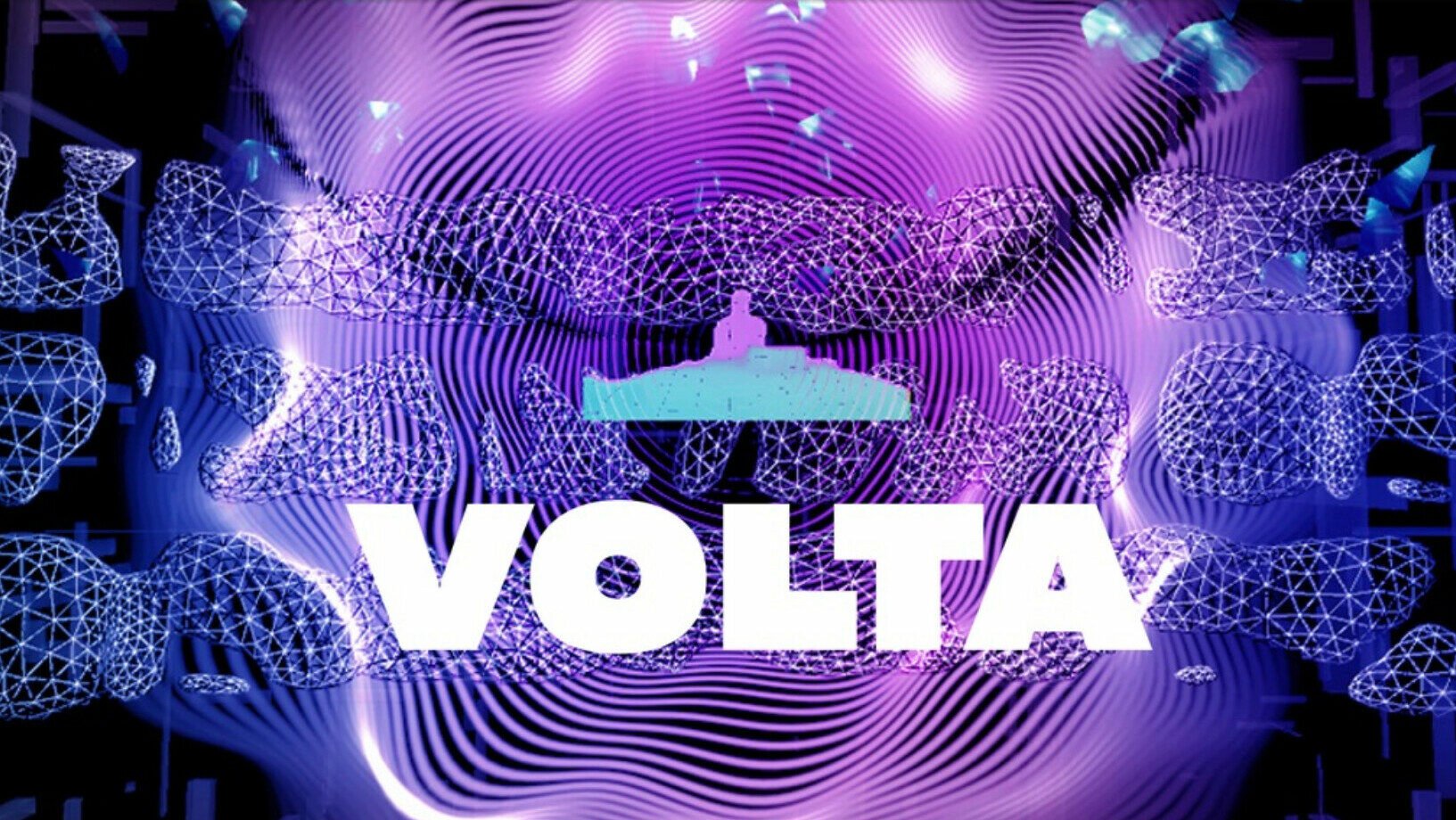 Music tech & XR (extended reality) company Volta has closed an initial round of funding, bringing in support from major players in the music and tech industries.

MBW understands that the value of the round was $ 3 million.

Volta is described as a “free, self-service XR creation platform” that allows creators to construct and broadcast “metaverse-reaching” immersive experiences.

The company says that it allows live streaming artists to use any audio source (desktop audio output, midi controllers, metadata, DAWS like Ableton Live or Logic Pro, etc) to automate various visual effects in sync with their music in real time. Volta claims that this is the first ever initiative of its kind.

Volta participated in the Techstars Music program based in Los Angeles.

Each take of the shoot was streamed live, and between each take, fans were able to give input on what effects they wanted to see more or less of.

The final video that resulted was a collaborative effort between Volta, the artist, and the fans.

Volta says that its goal is to create “viable revenue streams for artists who are otherwise prohibited from engaging in new platforms due to a lack of resources or experience”.

“We at Volta do not think anyone has gotten extended reality entertainment right yet. The only way this will happen is when enough artists have access to the tools. ”

Volta CEO Alex Kane said: “We at Volta do not think anyone has gotten extended reality entertainment right yet. The only way this will happen is when enough artists have access to the tools.

“If a paintbrush cost $ 500,000 then an artist would optimize their art to be about the money instead of the artistic expression – we aim to democratize these new tools so extended reality as an entertainment medium has true artistic merit.”Music Business Worldwide