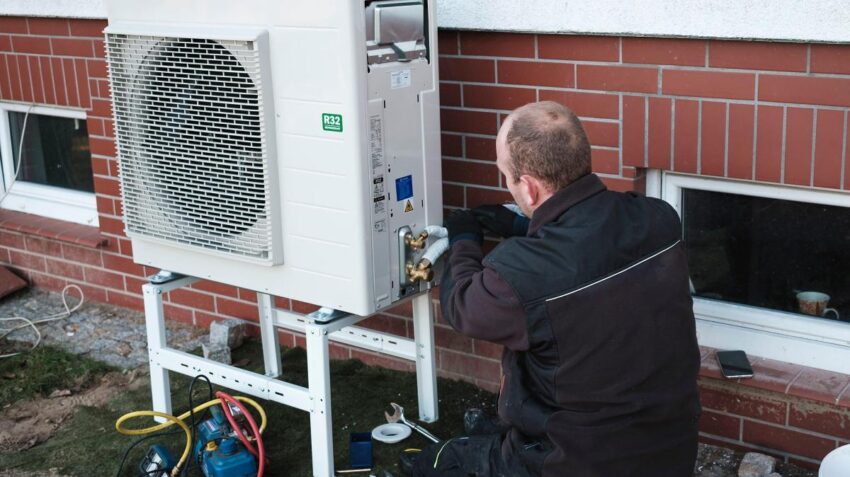 The chancellor has told the government’s new infrastructure bank to use some of its £ 22 billion of investment funds to tackle the cost-of-living crisis.

The move is expected to help high-street banks offer loans at knockdown interest rates for energy efficiency projects that will pay for themselves by reducing utility bills.

Ministers hope the plan will kick-start thousands of new projects as homeowners look for ways to lessen the impact of spiraling energy costs.

The instruction from Sunak comes as Boris Johnson finalizes plans to enhance energy security by investing in new nuclear power plants and boosting solar and wind. Yesterday the prime minister told nuclear industry leaders that he wanted the UK to have a quarter of its power from nuclear sources by 2050.

Total electricity demand is forecast to double by then, driven by the switch to electric vehicles and electric heating. It would mean annual demand rising from close to 300 terawatt-hours a year at present to more than 600 terawatt-hours, according to the Climate Change Committee.

Generating a quarter of that from nuclear power would require six plants the size of Hinkley Point C – the huge project under construction in Somerset that is expected to generate about 25 terawatt-hours per year, enough to supply about six million homes.

Johnson discussed energy industry demands to make it easier for pension funds to invest in long-term projects and how to speed up the planning process.

He is expected to address energy efficiency as part of a government strategy that will entail a new role for the bank, which is wholly owned by the Treasury and was established last year to support strategic investments.

Ministers have previously told the bank that it should not use its funds for “predominantly social” developments such as housing. But in a letter to the chief executive, John Flint, Sunak said he wanted the bank to “prioritize opportunities that align with the government’s focus on energy security”.

“It is important that we take every step possible to improve our energy resilience, to protect us from future shocks and volatility in global markets,” he wrote. “Projects that support energy efficiency, including the retrofit of existing homes and buildings, and / or the decarbonisation of heating are in scope [for funding].

“This reflects the strategic importance of the net zero transition, as well as the urgent need to improve the energy efficiency of our buildings in the context of high energy prices.”

Sunak’s move follows lobbying by Kwasi Kwarteng, the business secretary, for the bank to play a more active role in supporting energy efficiency.

The move means high street banks should be able to offer loans significantly below normal high street interest rates. This is because – as with loans for businesses during the pandemic – the risk of default is borne by the taxpayer rather than the lending bank.

Mike Thornton, chief executive of the Energy Saving Trust, said: “It is good to see a clear signal from the top of government that it is committed to supporting energy efficiency through retrofitting homes and scaling up the decarbonisation of home heating.”