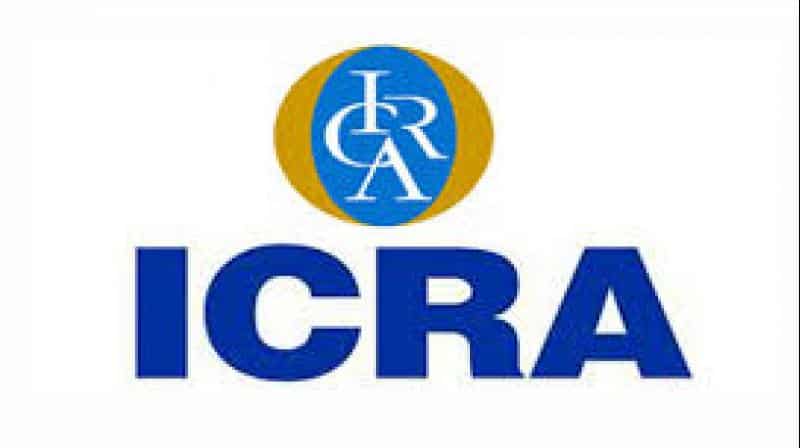 After a record run in FY2022, when the brokerage industry is set to report over 30 per cent topline growth at around Rs 28,000 crore, the industry is set for a tepid growth next fiscal even though the outlook is stable, says a rating agency report.

The market has been on a song since June 2020 when the first wave of the pandemic ebbed and since then it has had record run with the stock indices more than doubling since the Covid-19 mayhem in March 2020 and scaled new life-time highs since then.

The market frenzy was also visible in the massive number of new investors coming to the equity market, as exemplified in the more than trebling of the demat accounts since April 2020.

According to the agency, this growth translates into a net addition of 28.33 lakh accounts per month in the current fiscal, more than twice the monthly addition of 11.91 lakh in FY21 and 4.1 lakh a month in FY20.

The broking industry is set to post record performance this fiscal year supported by the healthy participation of retail investors and favorable liquidity. The industry is likely to clock revenue of Rs 27,000-28,000 crore in FY22, a growth of 28-33 per cent, rating agency Icra said in a report on Wednesday.

Apart from the increased trading volume, the average investment by investors also increased during the year, leading to higher revenues, as broking fee is based on trading volume. For instance, among the retail-focused brokerages, the average revenue per active client rose 25 per cent to Rs 12,788 in FY21 from Rs 10,238 in FY20.

The report is based on 18 brokerages which on average saw revenue growth of around 38 per cent.

But the agency quickly added that the revenue growth rate is expected to taper to 5-7 per cent in FY23 with an expected industry total turnover of Rs 28,500-29,000 crore even though it has a stable outlook for the industry.

The influx of retail investors to the market is also visible from the 179 per cent increase in trading volumes during the first nine months of FY22.

Average daily turnover jumped 126 per cent to Rs 63.07 lakh crore during the first nine months of FY22 from Rs 27.92 lakh crore in FY21 and Rs 14.39 lakh crore in FY20, says the report, adding however the market will be highly volatile next fiscal amid various domestic and international headwinds.

An analysis of the 10 top retail-oriented broking companies shows that aggregate capital market loan book comprising margin funding, loan against securities, employee stock ownership plan funding, jumped by 141 per cent to Rs 11,076 crore as of March 2021 from Rs 4,591 crore in March 2020, and further to Rs 18,643 crore as of September 2021, clipping at 68 per cent on-year.