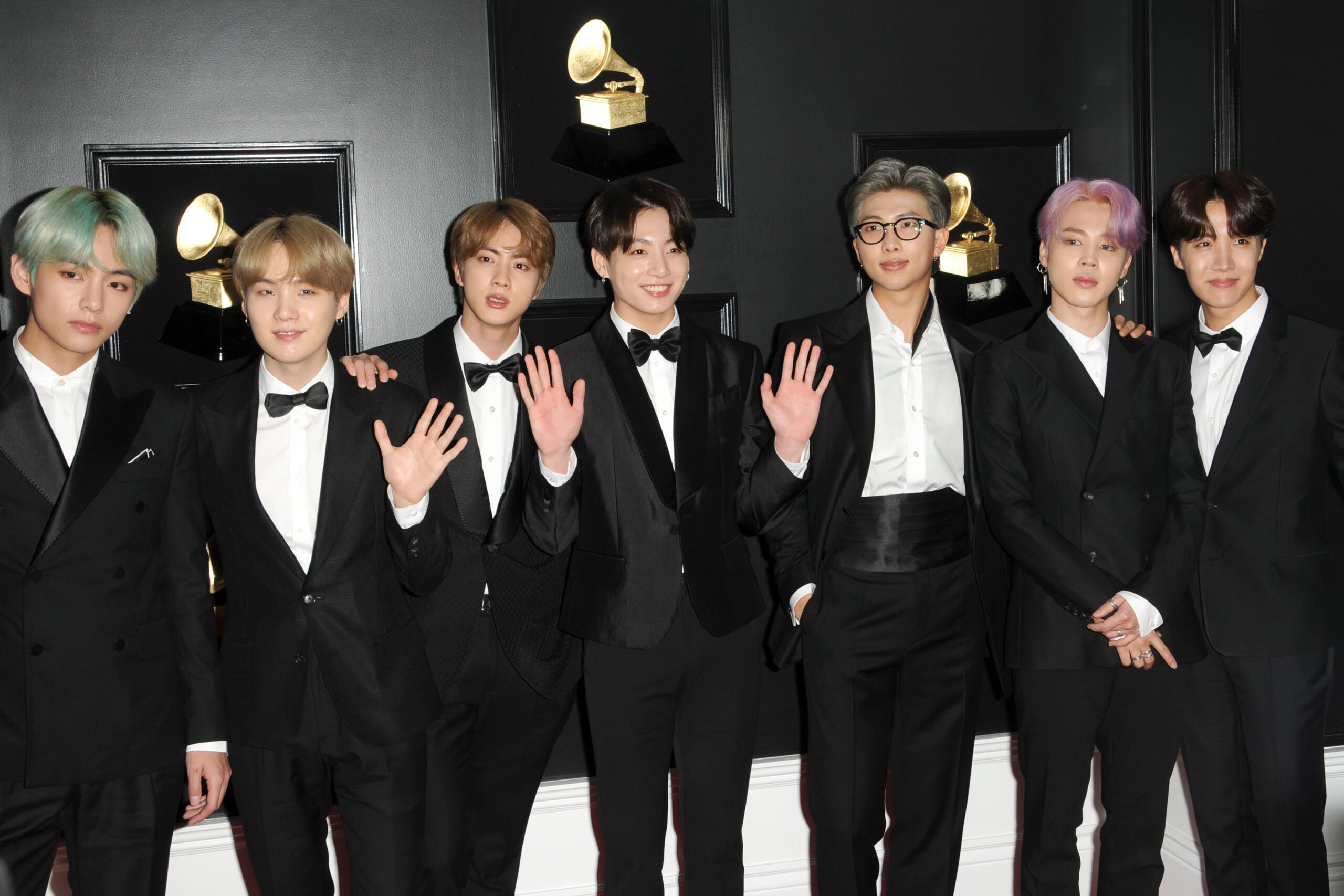 The MBW Review is where we aim our microscope towards some of the music biz’s biggest recent goings-on. This time, we crunch the numbers from the IFPI’s newly-released recorded music industry report for 2021. The MBW Review is supported by Instrumental.

The global recorded music industry saw its wholesale revenues increase by USD $ 4.0 billion in 2021, according to the IFPI’s latest Global Music Report (GMR).

In fact, it was a larger YoY bump than we’ve seen at any point in the past two decades, according to IFPI data.

MBW has spent the past few hours crunching numbers found in IFPI’s report (and in previous reports), and discovered a few other major insights the publication reveals about today’s global recorded music market.

For example, did you know that ad-funded streaming services (including video services) generated nearly as much money for the record industry as physical sales last year?

Or that the ARPU (Average Revenue Per User) of paid music streaming services actually increased (a bit) in 2021?

Did you know that last year’s overall global record industry revenue tally – $ 25.9 billion, according to IFPI – was the largest in history? But that this feat somewhat crumbles when inflation is applied?

Read on to discover more about these insights, and other delectable data…

1) Ad-funded streaming is generating nearly as much revenue for the global industry as physical formats, and grew by $ 1.1 billion in 2021

Obviously enough, with a $ 4 billion YoY growth in industry revenues, there were more than a few highlights for the record business in 2021.

One of those highlights, for example, was annual paid-for streaming revenues, which bounced up by $ 2.2 billion thaw $ 12.3 billion last year.

That annual total was more than double the amount of revenue generated by paid streaming as recently as 2017 ($ 5.2 billion).

“Ad-funded streaming platforms (including video services) generated $ 4.6 billion in 2021, according to MBW’s calculations based on IFPI numbers – up 31% year-on-year.”

There was also good news from physical formats – CD and vinyl combined – which grew their trade revenues to $ 5.0 billion in 2021, up from $ 4.3 billion in 2020… and arresting a long-running pattern of annual declines.

Yet perhaps an under-sung part of the industry deserves the limelight for a second: Ad-funded streaming platforms (including video services) generated $ 4.6 billion in 2021, according to MBW’s calculations based on IFPI numbers.

Not bad for a section of the market many still refer to as ‘free’ streaming, which includes the freemium tier of Spotify, plus YouTube’s video ads business.

2) Not good: There is a slowdown in the growth of paid streaming users. Good: ARPU’s going up (a bit)!

One key number revealed in IFPI’s latest GMR is that the number of users of paid music subscription accounts globally officially passed the half-billion mark in 2021.

According to IFPI, there were 523 million users of these accounts in the year. (That’s ‘users’ rather than ‘subscribers’ as this figure counts both individual subscribers plus additional users of paid-for Family and Duo accounts on the likes of Spotify.)

There is, though, an upside for the industry from this deceleration: If we take the IFPI’s paid subscription revenue figure ($ 12.3bn in 2021) and cross-reference it with the total number of paid subscription users in the year (523m) we can calculate an approximate global ARPPU (Average Revenue Per Paid User).

And when you’re talking about more than half a billion users, that small increase makes a big difference.

One of the most remarkable stats to emerge today was that annual revenues from every individual country – somewhere around 70 territories – tracked by the IFPI grew in 2021.

This fact was confirmed today (March 22) at a media briefing by IFPI’s CEO, Frances Moore.

There were other key facts revealed at this meeting, too.

Indeed, Granite noted that China was the fastest-growing market of any in the world’s Top 10 in 2021, with above-30% annual growth.

“China generated over $ 1 billion in recorded music trade revenue annually for the first time in 2021.”

As such, according to the Global Music Report, China moved up one place (versus 2020) in the world’s Top 10 markets to hit No.6.

There was another change in that Top 10, too: Italy landed at No.10 on the list, overtaking The Netherlands.

One further revelation at today’s event came from Devraj Sanyal – the MD & CEO of Universal Music India and South Asia – who confirmed that India generated $ 219 million for the global record business in 2021, up 23.4% YoY.

Meanwhile, IFPI’s report noted: “With exceptional revenue growth of 35.0%the Middle East and North Africa (MENA) was the world’s fastest growing region [in percentage terms] in 2021. Streaming increased to 95.3% share of the market as overall revenues grew to USD $ 89.5 million. ”

4) Inflation, and not getting carried away

As you can see in the below chart – lifted from IFPI’s GMR – global recorded music trade revenues hit their largest volume on record in 2021.

The $ 25.9 billion generated in the year bested, for the first time, the worldwide record industry’s previous peak of 1999, when it generated $ 24.1 billion.

This is a historic milestone.

But IFPI is not shouting much about it – because, like fellow trade org the RIAA before it, it must know that there’s a different angle to take on this information.

Inflation – the gradual eroding of the worth of a single unit of currency – is very much a present concern for businesses and consumers, with annual inflation of 7.9% predicted for the US market across 2022.

To this end, it’s worth using reverse inflation to discover what that $ 24.1 billion figure from 1999 would be worth at the close of 2021.

To $ 25.9 billion in annual revenues, up by that whopping $ 4 billion year-on-year, 2021 gave the global music industry much to celebrate.

But in real (ie inflation-acknowledging) terms, if we truly want to see the largest 12 months on record, we still have some way to go.

The MBW Review is supported by Instrumental, one of the music industry’s leading growth teams for independent artists. Instrumental uses data science to identify the fastest growing independent artists on the planet and then offer funding, premium distribution and marketing support to take them to the next level, without taking their rights.Music Business Worldwide