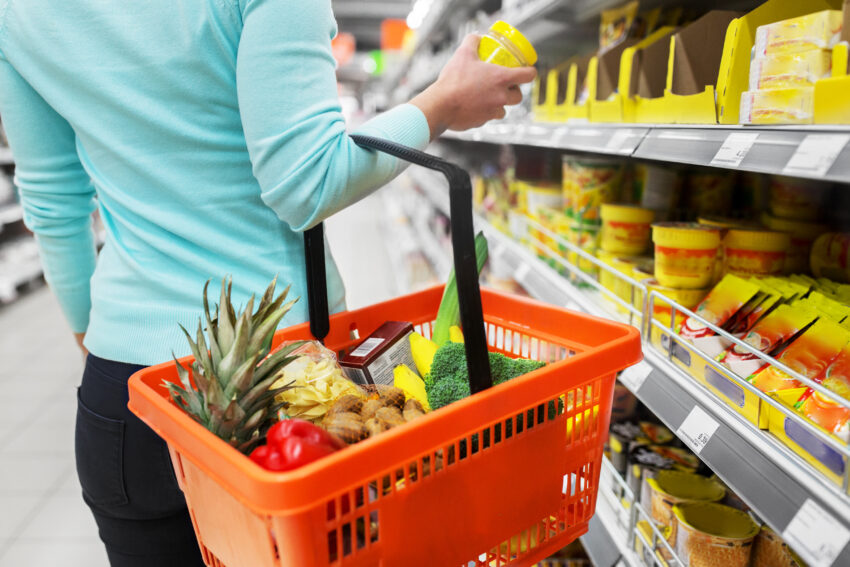 The cost of living continued to soar last month, laying bare the challenge the chancellor faces ahead of his spring spending statement on Wednesday.

Prices are rising faster than wages and the Bank of England thinks it could hit double digits this year.

There is speculation Mr Sunak could cut fuel duty, boost benefits and raise the threshold for national insurance when he shares his spending plans at midday today.

Inflation is the rate at which prices rise. If a bottle of milk costs £ 1 and that rises by 5p, then milk inflation is 5%.

The rate of inflation has been at a 30-year high since December and is expected to intensify in April when the energy price cap is lifted.

This will push up the average household fuel bill up by £ 693 a year in England, Scotland and Wales, while a planned rise in National Insurance will also put pressure on household budgets.