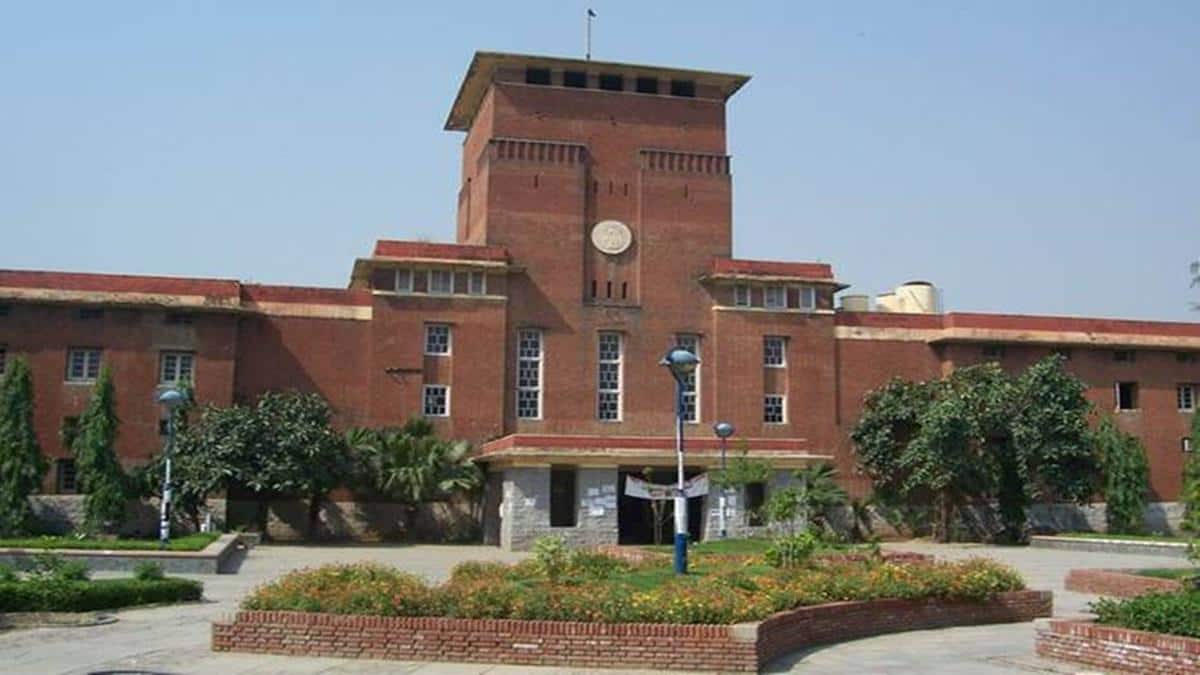 Students will only need to clear class 12 and CUET to be eligible for admissions to Delhi University (DU), from the academic year 2022-23.

The executive council of Delhi University (DU) has considered class 12 passing marks and the Common University Entrance Test (CUET) enough for admissions to the varsity from the academic year 2022-23, and not the cut-offs as it use to happen previously , during its meeting on Friday.

In addition, the university also accepted the proposal to set up Delhi School of Analytics (DSA) under Institutes of Eminence. The DSA will offer short and long-term certificate courses, diplomas and degree programs to enhance the business analytical skills of students. The council also accepted the proposal to borrow money from the Higher Education Financing Agency (HEFA) despite some members showing dissent.

According to the fuunding patter of HEFA funding pattern, the university is required to repay the loan in 20 bi-annual installments in 10 years. However, the varsity will be submitting a proposal of Rs 1,075.40 crore to HEFA for infrastructure development and the creation of capital assets.

The dissenting members were apprehensive that the HEFA proposal will make the public funded university shift from a grant-based model to loan-based model of financing and lead the university towards a debt trap. They strongly opposed the “dangerous movement towards privatization and the steep hike in the fees of the students” and said taking a loan was “unacceptable”.

The executive council members also raised the issue of the College of Art not commencing its admission process, following which it was decided that a letter be sent to its principal demanding an explanation. Also, the proposal to establish an Institute of Nanomedical Sciences (INMS) was cleared by the executive council.