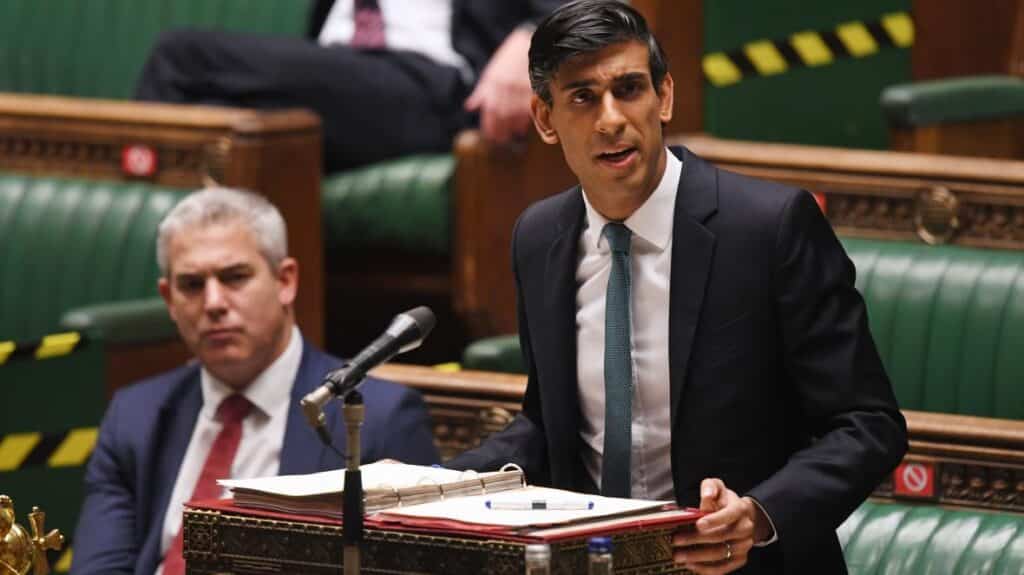 Wealthier families will be £ 3,000 worse off this year and a million people will be pushed into poverty, analysis of the spring statement reveals.

Rishi Sunak was facing pleas last night from Conservative MPs for further support for family finances, and Boris Johnson accepted “we need to do more” to help with the cost of living.

Despite the chancellor’s claim to be cutting taxes, only one in eight households will have their tax bills lowered during this parliament, according to the Resolution Foundation think tank.

Torsten Bell, the foundation’s director, warned of “huge income falls” and said Sunak had not done enough “in the face of a cost-of-living crisis that looks set to make this parliament the worst on record for household incomes”.

Paul Johnson, director of the Institute for Fiscal Studies, accused Sunak of being a “fiscal illusionist”. Richard Hughes, chairman of the Office for Budget Responsibility, the government watchdog, said two thirds of the drop in real incomes was caused by inflation and the other third by higher taxes.

Sunak told Sky News it was “impossible to fully protect people against” rising inflation. However, the prime minister told LBC that the government would “fix” the cost-of-living problems.

Stephen McPartland, the Tory MP for Stevenage, said “I want to see more” to help with energy costs. Peter Aldous, the Tory MP for Waveney, said some on low incomes were facing “destitution” as a result of Sunak’s “negligible” help.

One MP and ally of Sunak expressed frustration with such demands, telling The Times: “Energy prices do go up and down, especially during a war. There’s only so much you can and should do. ”