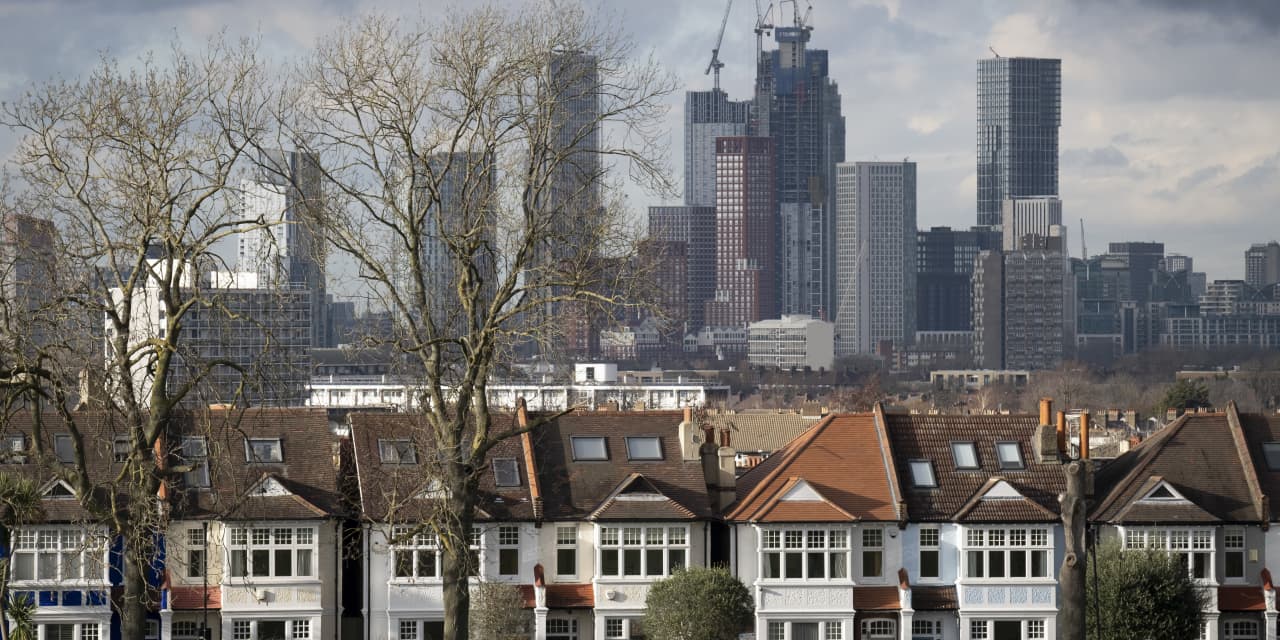 UK residential transactions dropped 20.6% year over year in February, suggesting that the country’s market might have peaked last fall with the ending of stamp duty holiday.

A total of 96,250 homes changed hands last month across the UK, according to the latest data from HM Revenue and Customs (HMRC), released Tuesday.

However, compared to January, residential transactions were up 15.3%, the data showed.

While today’s year-on-year figures reflect the absence of the stamp duty holiday incentive, the significant increase from January this year is indicative of a market driven by intent, as the middle to high end of the market continues to press forward with their desire to move home, ”Nick Leeming, chairman at real estate brokerage Jackson-Stops said in a statement.

Historically, March sees a flourish of real estate activity, he said. The firm’s latest research found that housing transactions averaged a 28% monthly jump in March over the last 10 years.

“As the weather starts to feel more spring-like, more stock is coming to market but not quickly enough to satisfy pent-up demand from buyers who did not make their move last year and remain keen to do so,” he said in a statement.

Sellers are poised to take advantage of the imbalance between demand and supply. Across the UK, the average list price of a property was £ 354,564 in March, a month-over-month gain of 1.7%, or £ 5,760, according to a report Monday from Rightmove. It’s the largest average monthly rise seen for this time of year since March 2004.