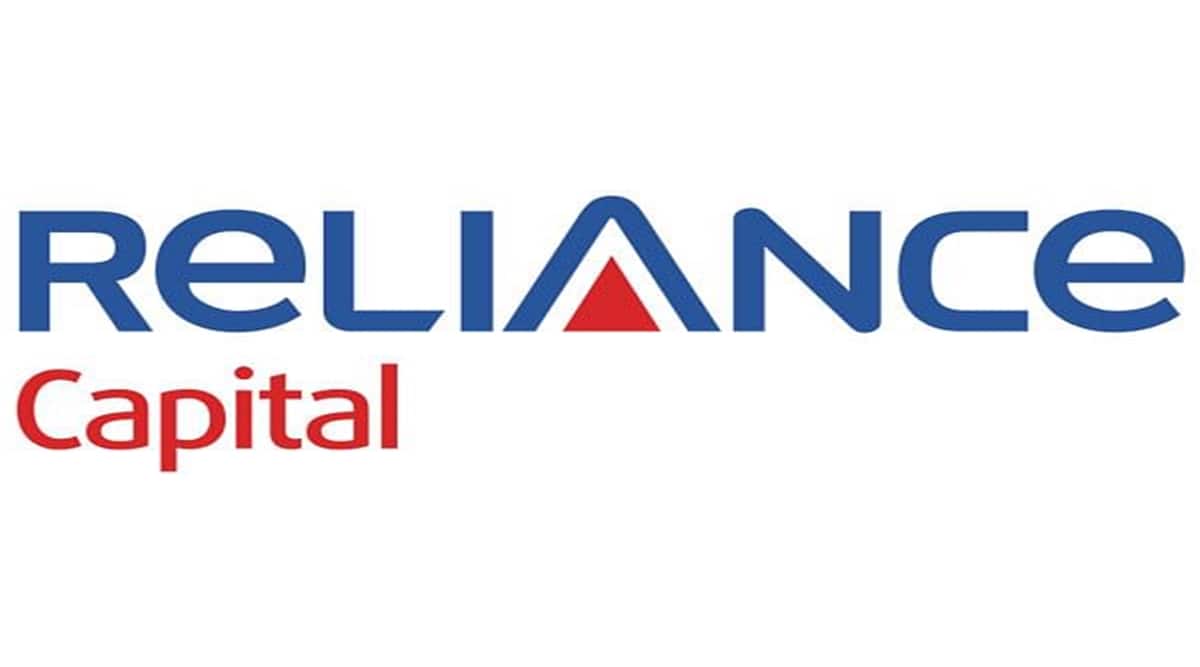 Reliance Capital has received a total of 54 expressions of interest (EoIs) from prominent bidders, including Adani Finserv, ICICI Lombard, Tata AIG and Nippon Life Insurance, with majority interested in acquiring the entire firm.

While some of the bidders have placed bids to acquire one or more subsidiaries of the Anil Ambani group company, others have shown interest in taking over its wholly-owned subsidiaries, sources close to the development said.

Reliance Capital has a consolidated debt of about Rs 40,000 crore, with nearly Rs 23,000 crore of verified claims.

The deadline to submit the EoIs ended on Friday. It was previously extended by two weeks by the administrator from the March 11 deadline following request for more time by certain bidders.

On November 29, 2021, the Reserve Bank of India (RBI) superseded Reliance Capital’s board following payment defaults and governance issues and appointed Nageswara Rao Y as the administrator for the bankruptcy process.

The regulator also filed an application for initiation of the Corporate Insolvency Resolution Process (CIRP) against Reliance Capital before the National Company Law Tribunal’s (NCLT) Mumbai bench. In February this year, the RBI-appointed administrator invited EoIs for the sale of Reliance Capital’s assets and subsidiaries.

On March 16, its chief executive officer Dhananjay Tiwari resigned, the company said in a regulatory filing, without providing reasons for his resignation.

A number of firms of the Anil Ambani group, including Reliance Infratel (the tower arm of Reliance Communications), Reliance Telecom, Reliance Naval and Reliance Capital are currently under insolvency processes.