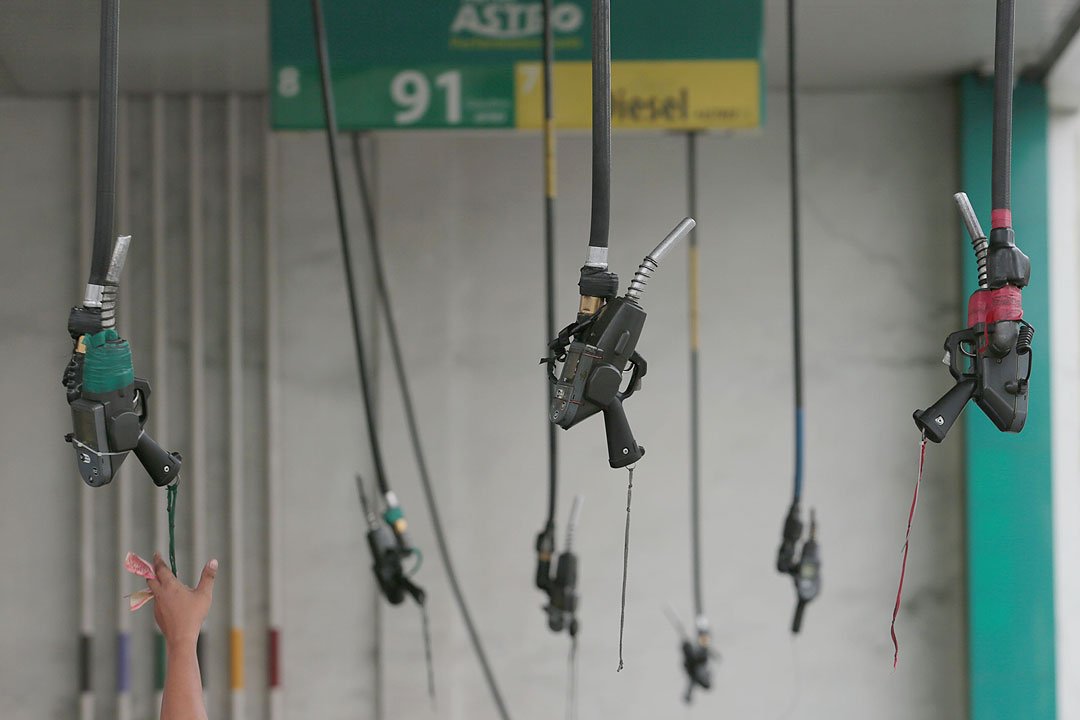 SURGING OIL and commodity prices caused by Russia’s invasion of Ukraine are supply problems that are better managed by policies from the National Government, according to the Philippine central bank governor.

“Since inflation pressures are coming from supply side factors, a monetary response in terms of policy rate adjustment is neither appropriate nor responsive,” Bangko Sentral ng Pilipinas (BSP) Governor Benjamin E. Diokno told reporters in a Viber message on Saturday evening.

“An increase in policy rate will not change the reality that energy and other commodity prices have surged owing to the Russia-Ukraine conflict, ”he added.

The central bank kept its key interest rate steady for an 11th straight meeting on Thursday, even as it warned that its inflation target might be breached this year amid surging global oil prices due to Russia’s continued invasion of Ukraine.

Inflation in February steadied for the second straight month at 3%. The local statistics agency will report March inflation data on April 5.

Mr. Diokno said their latest inflation estimate considered the steep rise in the prices of corn, wheat, nickel and fertilizer because of the war. Dubai crude has also risen above $ 100 per barrel, he pointed out.

The Executive branch should do the “heavy lifting” to mitigate the war’s impact on inflation, he said.

It is when there are clear second-round effects on the demand side, for example, higher wages and higher transport fares, that the central bank may choose to act to mitigate inflation pressures, ”he added.

The central bank chief this month said they would rather wait until the second half before considering a rate increase. The BSP will hold its next policy review on May 18.

Mr. Diokno, a former budget secretary, recommended nonmonetary measures to ease the effects on inflation, such as increasing fuel subsidies for the transport sector and discounts from oil companies.

He said the government could also do away with oil tariffs until December, which would also help keep the buffer stock at 30 days.

The government should also obtain its wheat from India, while promoting nonwheat flour substitutes.

Russia, the world’s second-biggest crude exporter, and Ukraine are major exporters of wheat. Together, they supply more than 25% of the world’s wheat.

The central bank last week left the key rate at a record low of 2%, as predicted by 15 of 17 economists in a BusinessWorld poll. Deposit and lending rates were also kept at 1.5% and 2.5%. Its last rate move was a 25-basis-point cut in November 2020.

The Philippines and other Asian economies including Indonesia and Japan have abstained from the global rate hike cycle led by the US Federal Reserve as it awaits signs of significant price increases.

Manila, the capital and nearby cities and provinces have been placed under the most relaxed lockdown since March 1, allowing businesses to boost their operations.

Global oil prices have been spiraling in the past weeks amid Russia’s continued invasion of Ukraine.

Back home, the steep increase in oil prices has fueled calls for higher minimum fares and wages. The government has given out P2.5 billion in fuel subsidies to the transport and agriculture sectors, and was preparing another P2.5 billion in dole-outs. – Luz Wendy T. Noble