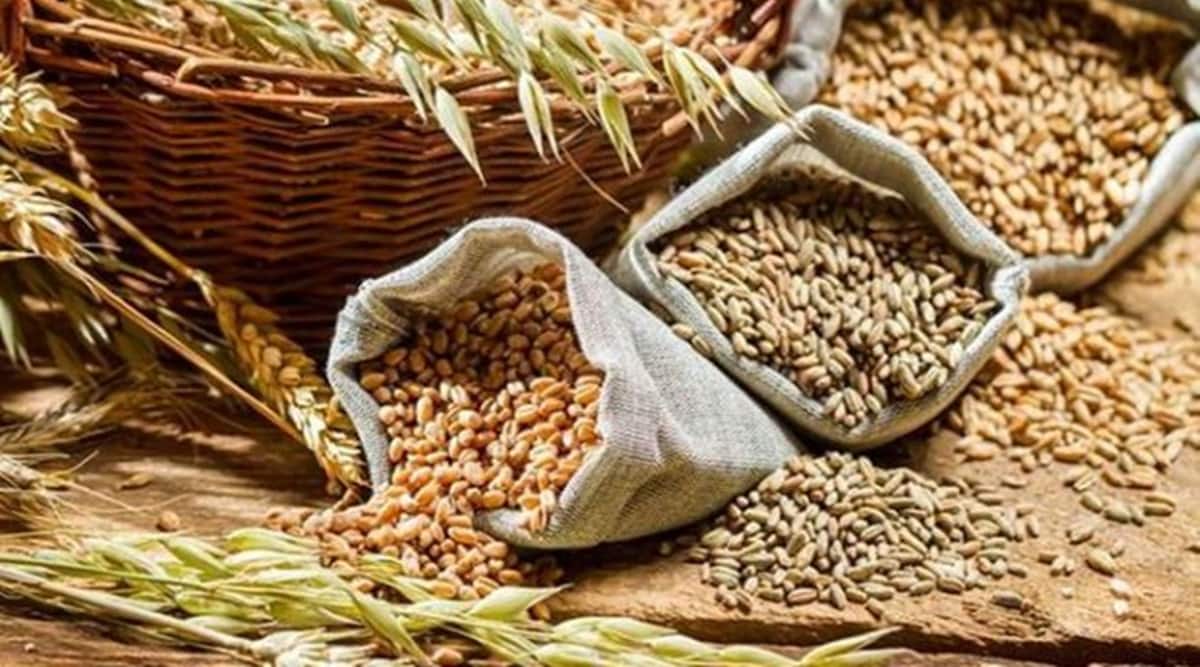 The government has so far spent about Rs 2.6 trillion on the scheme, which was launched in April 2020.

The Union Cabinet on Saturday decided to extend the free ration scheme – Pradhan Mantri Garib Kalyan Anna Yojana (PMGKAY) – by six months to September-end 2022, at an additional cost of Rs 80,000 crore to the exchequer. The government has so far spent about Rs 2.6 trillion on the scheme, which was launched in April 2020.

“Under the extended PM-GKAY each beneficiary will get an additional 5 kg free ration per person per month in addition to his normal quota of foodgrain under the National Food Security Act. This means that every poor household would get nearly double the normal quantity of ration, ”as per a statement issued by the department of food and public distribution after the Cabinet meeting.

“We have enough foodgrain stock to meet the requirement under PMGKAY for the next six months,” Sudhanshu Pandey, secretary, department of food and public distribution, told FE.

The PMGKAY was first rolled out as a comprehensive relief package in March 2020.

The aim was “to reach out to the poorest of the poor” and “help them fight the battle against Covid-19”.

The government is expecting to save around Rs 60,000 crore, thanks to lower-than-estimated procurement of wheat and rice in 2022-23 due to high mandi prices and elevated demand for the grains in the global markets following the Russia-Ukraine war that could boost exports.

So, on a net basis, extension of PMGKAY may not upset the Budget math.

The scheme, initially launched for the April-June period of FY21, was later extended till November-end, 2020; in the wake of the second wave of the pandemic, it was re-introduced in May 2021 and then got extended till FY22-end. “Even though the Covid-19 pandemic has significantly abated and economic activities are gathering momentum, this PMGKAY extension would ensure that no poor household goes to bed without food during this time of recovery,” the department said. The scheme covers nearly 80 crore beneficiaries.

The benefit of free ration can be availed through portability by any migrant labor or beneficiary under One-Nation-One-Ration-Card plan from nearly 5 lakh ration shops across the country. So far, over 61 crore portability transactions have benefited the beneficiaries away from their homes.