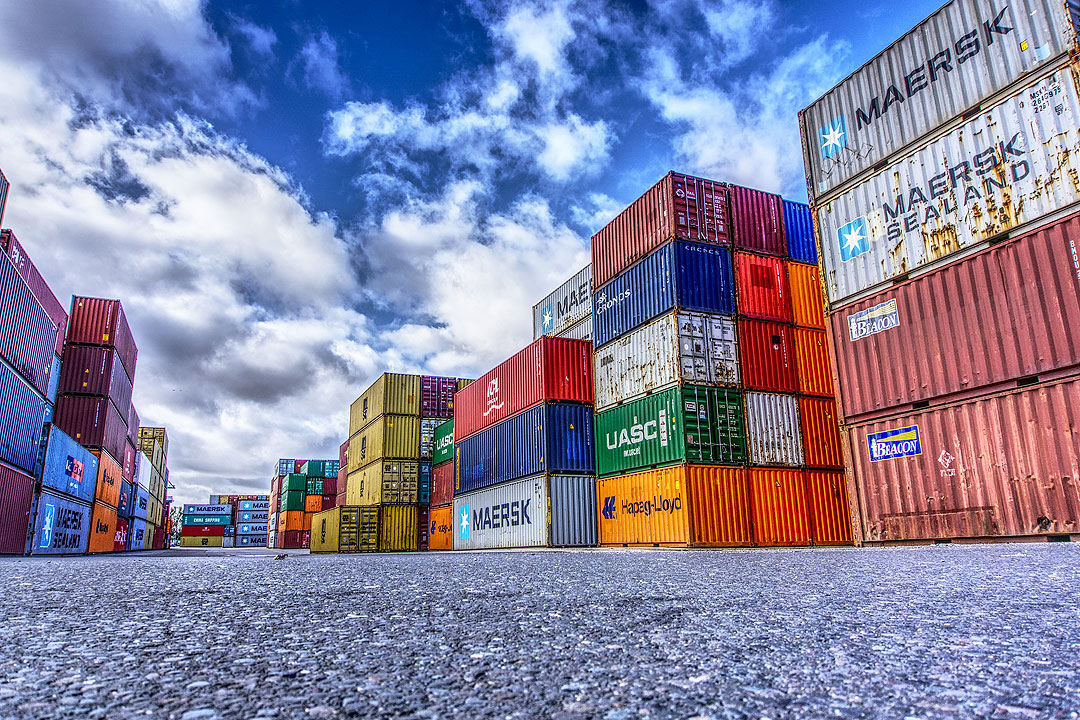 MOODY’S ANALYTICS has raised its 2022 growth estimate for the Philippines after stronger-than-expected recovery last quarter, even as it warned of price pressures from Russia’s continued invasion of Ukraine.

The global research firm now expects Philippine economic output to grow by 6.4% this year from a previous 6.1% estimate. This is still below the government’s 7-9% goal.

“This reflects partly the very strong growth in the fourth quarter of 2021, as well as the expectation of a strong and sustained recovery the Philippines is expected to register this year, ”Moody’s Analytics Chief Asia-Pacific Economist Steven Cochrane and their Philippine analyst Sonia Zhu said in an e-mail.

They expect faster growth after authorities eased the lockdown in many parts of the country and reopened borders to vaccinated foreign travelers.

Their new growth estimate assumed that the war between Russia and Ukraine would only affect growth this quarter and could be resolved by the second quarter.

“The Philippines is among the countries in the Asia-Pacific most dependent on refined petroleum for energy generation and production,” the analysts said. “Elevated prices will spill over to producer and consumer prices in the Philippines.”

The Philippines is a net oil importer, which makes it more vulnerable to volatile oil price movements.

Mr. Cochrane and Ms. Zhu said the government could enforce immediate and longer-term policies to address the impact of oil supply shocks.

“Targeted fuel subsidies could be provided, but that would come with a cost to government,” they said. “Longer term the government can more directly encourage new energy-efficient electricity generation that does not require oil or petroleum.”

The state could also encourage work-from-home settings to help manage demand for energy and cut fuel consumption, they said.

“We maintain the view that the central bank will keep the policy rate accommodative through the first half of the year until the recovery is firmly under way with sustained periods of growth,” they said. “However, if elevated prices become more broad-based, the central bank will be pressured to act promptly to curb inflationary pressure.”