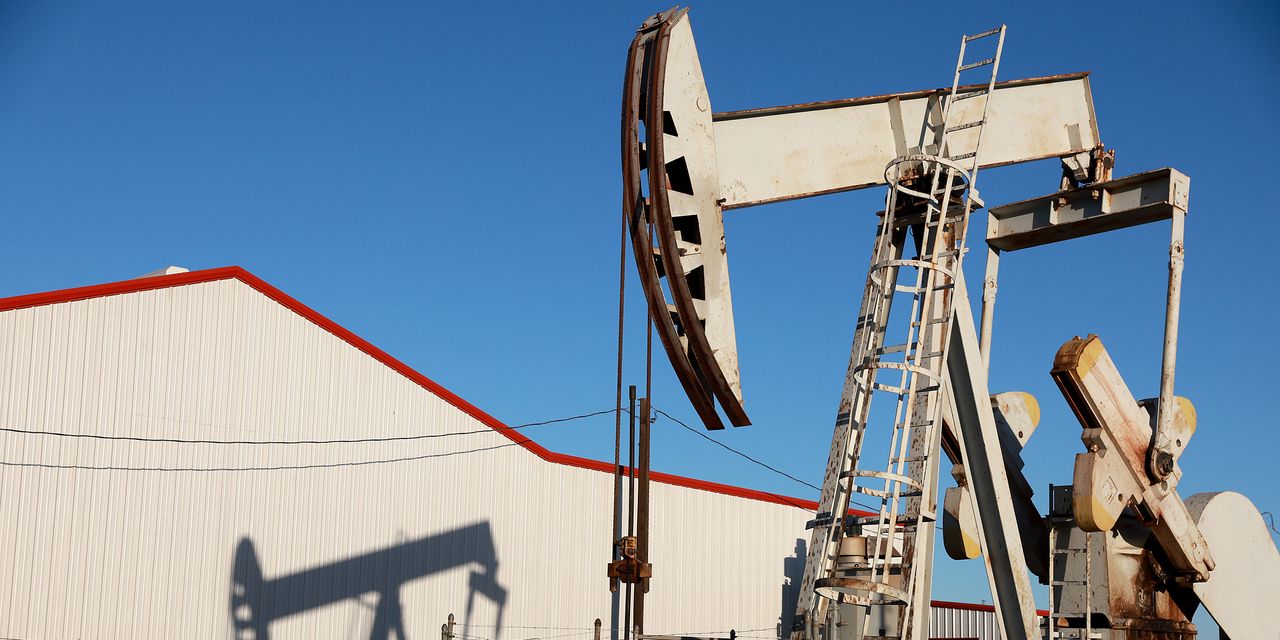 It might seem like a head-scratcher that the stock market has surged in the past few weeks. Do not be surprised if it continues.

The S&P 500 has risen about 9% to 4,543 from 4,170, its lowest closing level of the year, which it hit on March 8. That comes even though the factors dragging stocks down are formidable.

The price of oil remains far higher than before Russia invaded Ukraine, and investors fear it could rise anew as the West punishes Moscow with sanctions on Russian exports. Higher oil prices imply inflation even faster than the worrisome levels seen before the war began.

The Federal Reserve, meanwhile, has made it clear that it will tackle inflation by raising interest rates aggressively, with some 10 or 11 increases over the next two years.

All that would drag down economic growth, with unpleasant effects on corporate profits — a key driver of stock prices. And yet, it looks like stocks’ recent run is not over.

According to Instinet’s chief market technician, Frank Cappelleri, the


S&P 500
could hit 4,715 soon for an almost 4% gain. That call looks reasonable because the index has moved above its 50-day moving average — a sign that investors are comfortable buying at recent levels.

In addition to that small vote of confidence, the S&P 500 posted gains of 1% or more for six of the eight trading days heading into Friday. That is only the third time in history that has happened, according to Instinet. The firm’s data show that when the market goes on such a winning streak, it posts gains for the coming months and leaves its recent low point behind.

Increased certainty about the Fed’s stance on interest rates is another positive factor. Stocks fell early in the year as it became clear that the Fed would have to take away the punch bowl — and lock it in the kitchen —— but no one was sure what moves were on the cards.

Now that the central bank has published a projection on how many rate increases are on the way, the uncertainty and fear have diminished. “We’ve got some visibility on rates,” said Mark Lehmann, CEO of JMP Securities and Citizens Company. “The minute we got more honest [on rates]the market found a bottom. ”

To be sure, the stock market still has to deal with challenges ahead. How much the economy will slow as interest rates rise is an open question.

The upshot is that while the S&P 500 has moved on from its recent low point — and may gain more — it might be difficult for the index to enjoy a more sustainable gain. The S&P 500’s all-time high of 4,796 still seems a long way off.

“I’m not going to say we’re going to bust out to new highs any time soon,” Lehmann said.

Write to Jacob Sonenshine at jacob.sonenshine@barrons.com