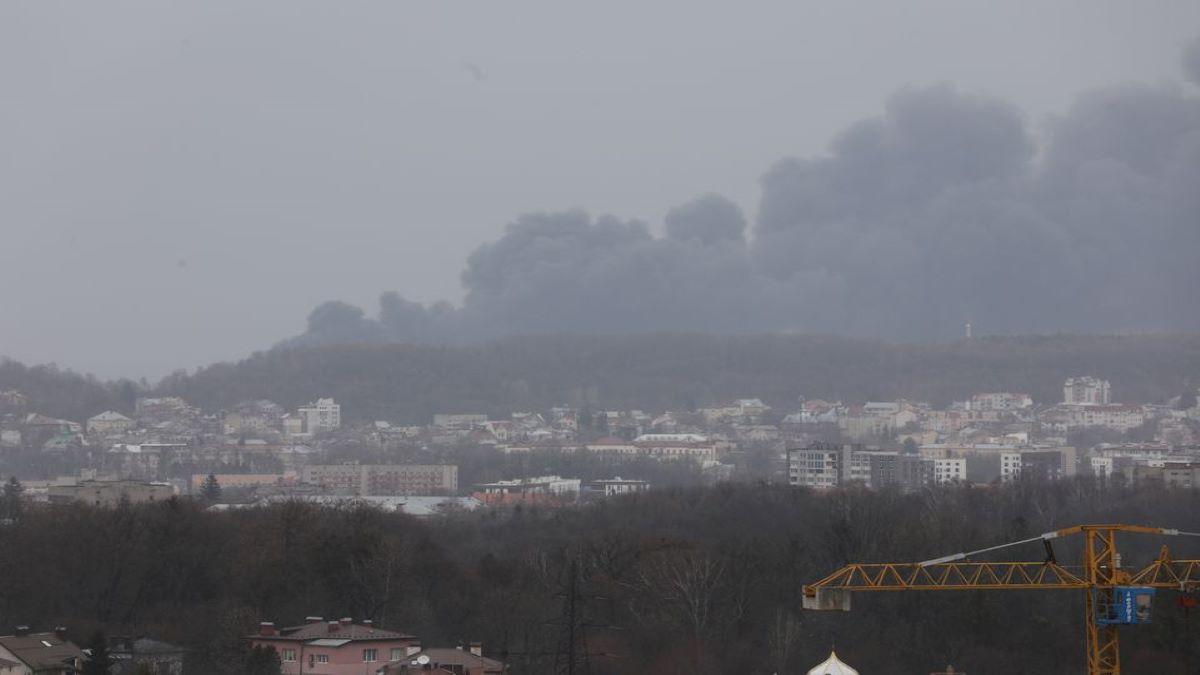 Two rockets hit the outskirts of Ukraine’s western city of Lviv on Saturday, wounding five people, regional Governor Maksym Kozytskyy said, as residents were told to seek shelter from what appeared to be the first attack within the city limits.

Lviv, some 60 kilometers (40 miles) from the Polish border, has so far escaped the bombing and fighting that has devastated some Ukrainian cities closer to Russia since Moscow launched its invasion on Feb. 24.

But local authorities ordered residents to take shelter on Saturday after three powerful blasts were heard in the mid-afternoon.

“There have been two rocket strikes within the (city) limits of Lviv,” regional Governor Maksym Kozytskyy said soon afterward in an online post.

He said five people were wounded in the attack, citing preliminary figures.

“Stay in shelters! Do not go out into the streets !,” he added.

In an online post, Lviv Mayor Andriy Sadoviy said no residential buildings had been hit by the strikes, which he said had set fire to an industrial facility storing fuel.

Emergency services were at the scene, he said.

Reuters witnesses in central Lviv saw heavy black smoke rising from the northeast side of the city and a strong smell of burning filled the air.

Men huddled together on the street to watch a plume of dark smoke rising behind an apartment block. Most residents appeared to stay indoors, peeking out from behind curtains as others hurried past on the road carrying their bags.

Lviv had a pre-war population of around 717,000, but for the thousands of families fleeing the worst of the fighting in eastern, southern and central Ukraine, it has become either a place of refuge within the country or a key transit hub for people traveling out of the country.