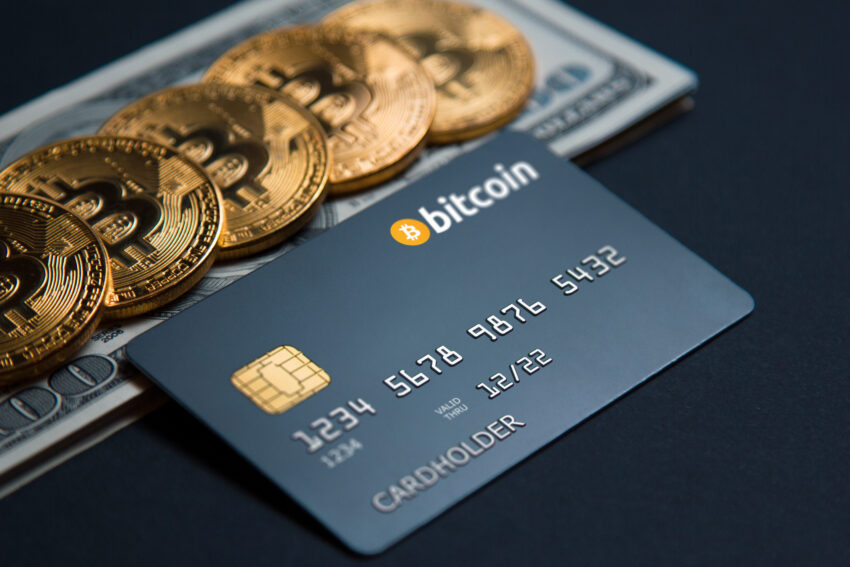 City regulators have taken the first step towards creating a British rulebook for cryptocurrencies amid worries that the fast-growing $ 1.7 trillion market will eventually pose a threat to the wider financial system.

The Bank of England’s financial policy committee began to set out its thinking yesterday on how the cryptocurrency sector should be supervised in a move that potentially heralds a turning point for digital assets, which so far have been almost entirely unregulated.

Under the approach suggested by the Bank, crypto activities that mirror conventional financial services would be governed by existing City rules and standards.

“Where crypto technology is performing an equivalent economic function to one performed in the traditional financial sector, the FPC judges that this should take place within existing regulatory arrangements, and that the regulatory perimeter be adapted as necessary to ensure an equivalent regulatory outcome,” the committee said in its latest update on financial stability.

Regulators are stepping up their scrutiny of the volatile cryptomarkets amid concerns that consumers are losing money because of wild price swings. There are also worries that digital assets are used for money laundering and other forms of financial crime.

Unlike traditional forms of money, which are controlled by authorities like central banks, digital currencies are decentralized and are seen as something of a “Wild West”. Yet despite their risky nature, they are growing in popularity among individual and institutional investors, with global cryptomarkets having surged in size from $ 0.13 trillion in January 2019 to a peak of $ 2.9 trillion last November, before falling back to around $ 1.7 trillion earlier this month.

There are now more than 17,000 different crypto tokens ranging from bitcoin, which was the first digital currency and remains the most popular, to less well-known assets such as dogecoin, which originally started as a joke. They are still dwarfed by the size of the wider global financial system, however, which stands at $ 469 trillion.

While the Bank’s financial policy committee believes that “direct risks” to UK financial stability from cryptomarkets are “currently limited”, this will change “if the pace of growth seen in recent years continues”, it said.

Yesterday, in a sign of British regulators’ growing caution, the Bank’s Prudential Regulation Authority sent a so-called “Dear CEO” letter to the bosses of the banks, insurers and investment firms it oversees to urge them to be mindful of the potential risks presented by cryptocurrencies.

At the same time, the Financial Conduct Authority also issued a notice to the firms it supervises to remind them to be vigilant about cryptomarkets.

Sam Woods, head of the PRA, warned City firms in his letter that many crypto markets are “new and untested”.

“They have limited history, different risk profiles, can be characterized by very high volatility, and have market participants and structures that can be significantly different from the other markets in which firms participate.”

He said that firms “should consider how or whether the characteristics of these markets are sufficiently captured in their risk management framework”.

There has been speculation that cryptomarkets are being used by Russian banks and oligarchs to evade the far-reaching sanctions imposed by the West in response to the invasion of Ukraine. Christine Lagarde, head of the European Central Bank, said this week that crypto was “certainly being used” to try to escape the sanctions.

The Bank said: “While cryptoassets are unlikely to provide a feasible way to circumvent sanctions at scale currently, the possibility of such behavior underscores the importance of ensuring innovation in cryptoassets is accompanied by effective public policy frameworks.”

An obstacle regulators have faced in assessing the digital markets is a lack of data, which has impeded their ability to gauge the potential risks. The Bank is now trying to plug this gap, however, and said that it would undertake a survey of firms to gather information on their crypto interests. It has asked them to respond by June 3 and is seeking information on their future crypto plans as well as their current exposures through derivatives and trading books.

One area of ​​digital markets that the Bank said could pose “regulatory challenges” is so-called decentralized finance, known as DeFi, which is when the distributed ledger technology that is the basis of cryptocurrencies is used for other financial products, such as loans. It said such services often cross borders and that “there may not be a well-defined entity” that could be subject to regulation.