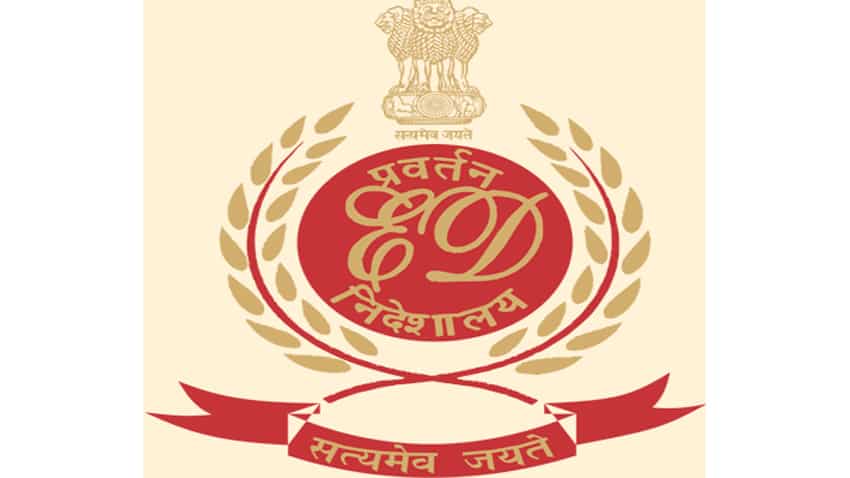 In a major action, Enforcement Directorate (ED) has provisionally attached movable and 290 immovable properties worth Rs 63.05 Crore belonging to M / s GS Oils Limited and its associate companies in bank fraud case. This is the second provisional attachment order issued in this case.

As per the official statement, ED initiated money laundering investigation on the basis of FIR registered by CBI, BS&FC, Bangalore under various sections of IPC 1860, against M / s GS Oils Limited, its associate companies, its directors for cheating and causing wrongful loss to erstwhile State Bank of Hyderabad (presently State Bank of India).

Investigation by ED revealed that M / s GSOils Limited had availed various credit facilities from SBH and UCO Bank such as cash credit, term loans and LCs. All such credit facilities have turned NPA on account of the fraud committed by the accused persons. Loans were round tripped & parked into various associate companies and subsequently either withdrawn in cash or utilized for purchasing land banks in the name of associate companies, which were again mortgaged for more loans, the statement further added.

It is also found that large amounts of banks funds were diverted by fraudulently issuing LCs to related shell firms for bogus supply of material. Such LCs were devolved and the said funds were illegally channeled back to its promoters and ultimately causing huge financial loss to the PSU banks. Total Proceeds of Crime acquired by M / s GS Oils Limited is Rs 306.33 Crore. 1st Provisional attachment order was issued on 29.09.2017 by ED and a Prosecution Complaint has also been filed.

Now, additional assets which were used to acquire loans from the Banks have been identified and the present attachment order has been issued attaching agricultural lands of around 2050 Acres of land in Adilabad and plants and machinery of the accused company.

Further investigation is going on.