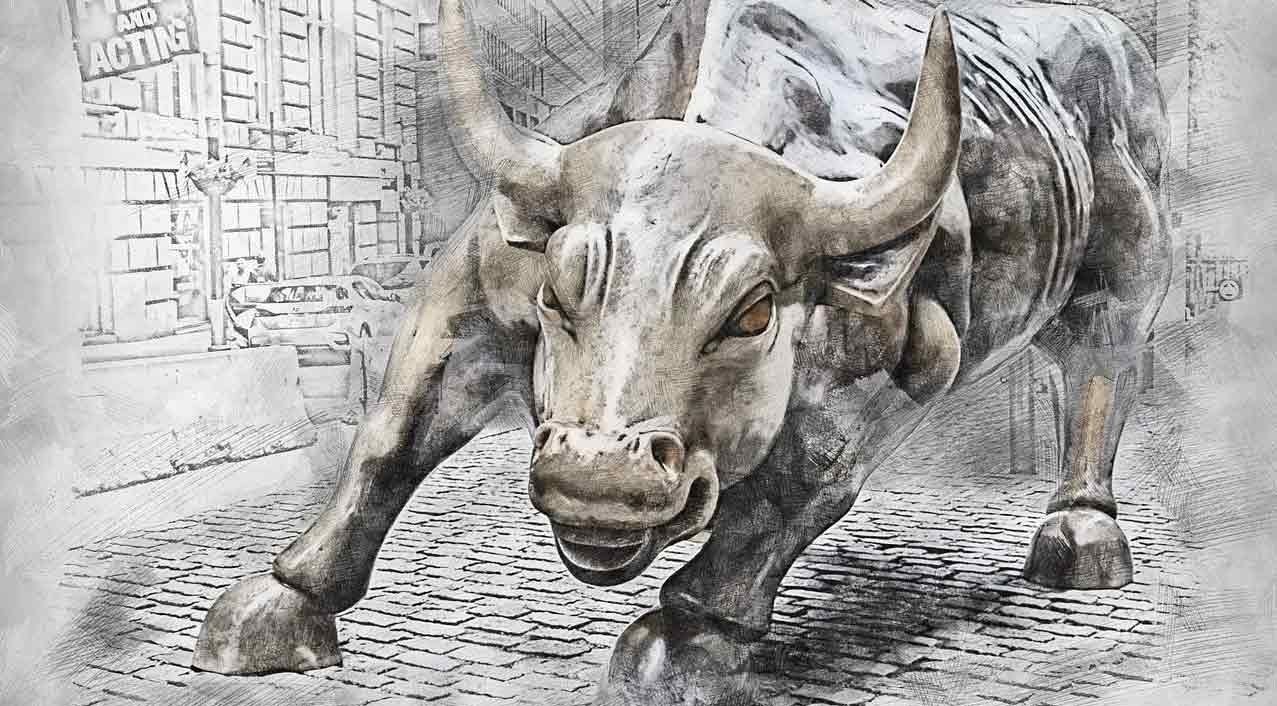 The domestic equity markets closed 0.4% higher on Monday, putting a halt to three days losing streak as it made sharp recovery to end in the green after RBI opted for status quo at its policy meet scheduled during first week of April.

India’s volatility Index slipped below 23-mark as Nifty midcap declined by 0.18% and small cap dropped by 0.73% in the closing trade.

Bharti Airtel was top gainer on the indices as the telecom stock ended with gains of nearly 4%.

As markets continue to trade with volatility and showed a sharp bounce back on Monday, market experts decoded the trend as explaining what it means for Indian markets going ahead.

The current volatility is due to elevated commodity prices and the resultant downgrade of future earnings growth. The price of products has been increasing constantly and is expected to increase further in the future, affecting demand and margin. Uncertainties due to rising covid cases, especially in China, also added to the weakness.

While Indian equities showed resilience and bounced back in green following a positive European market. We can expect an ease in this volatility based on the cessation of the war, commodity prices and supply constraints.

Nifty index opened positively, but failed to hold above 17200 and drifted towards 17000 zones in the initial half of the session. It took strong support at the lower band of the trading band and recovered by more than 230 points and closed near its day’s high with gains of around 70 points.

It formed a Hammer candle on daily scale with long lower shadow indicating aggressive support-based buying near 17000 zones. It has been moving in a restricted range from the last seven sessions and a hold at these levels would make a directional move. Now, it has to hold above 17200 zones, for an up move towards 17350 and 17500 zones, whereas support exists at 17050 and 17000 zones.

Technically, the Nifty index has been forming like the Bullish Hammer Candlestick pattern on the daily chart. Also, closed above 50 days Exponential Moving Average that indicates positive moves in the coming day. An MACD indicator suggested a positive crossover on the daily time frame. At present, the index has support at 17000 levels, while resistance comes at 17450 levels. On the other hand, Bank nifty has support at 35200 levels, while resistance at 36300 levels.

The resumption of international flights energized hospitality stocks, while the ongoing consolidation in the Media sector and positive tailwinds in the telecom space lent ammunition to the Bulls despite an unfavorable Advance-Decline ratio.

The broader markets witnessed keen interest in state run enterprises of Gujarat with most of them posting yearly highs.

(Disclaimer: The views / suggestions / advice expressed here in this article are solely by investment experts. Zee Business suggests its readers to consult with their investment advisers before making any financial decision.)