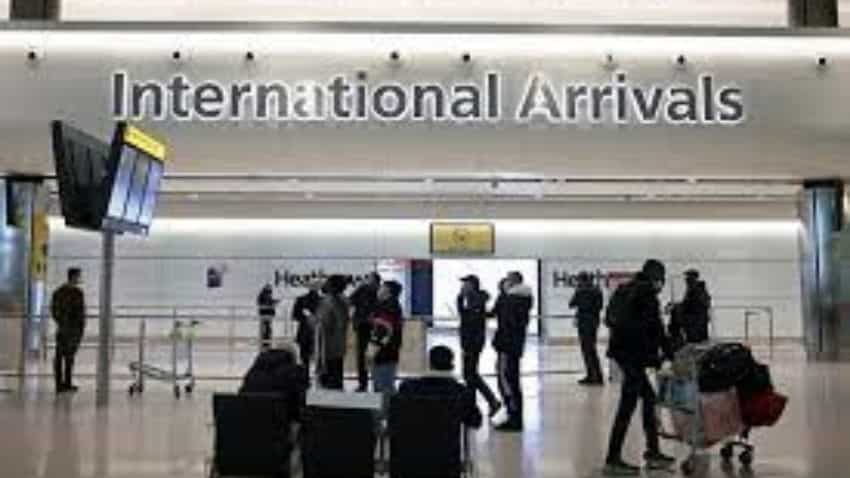 After the Indian government gave approval for international flights on March 27, the aviation industry has started returning to its glory after 2 years. According to experts, the footfall is going to increase this summer season.

There has been a rise in the number of bookings for international flights across the world. The bookings are mostly for destinations like America, Maldives, Vietnam, Sri Lanka. Indians are spending money on a large scale for foreign travel after 2 years.

As domestic flights are also increasing on a large scale for different routes. It is believed that the days of the aviation industry are about to return.

Approximately 1.1 lakh people traveled by air transport on the first day, out of which a total of 1,11,195 passengers flew internationally.

Around 653 flights took off yesterday, out of which there were 318 international flights.

Around 57473 passengers took flight from the country. India received a total of 317 incoming flights, which had 53722 passengers in them.

This is a great opportunity for the industry. The peak season is from March 27 to June. After that, the journey may continue till October on the basis of the festival, giving high hopes for the aviation industry.
The pattern of revenge travel is being seen, as well as due to the end of the pandemic. Because of this, a large number of people are planning to travel. In view of this, this is a great opportunity for the aviation industry. The fare of airlines is determined by the supply of demand, so it is expected that international fares will come down. However, domestic travel can be a bit expensive.