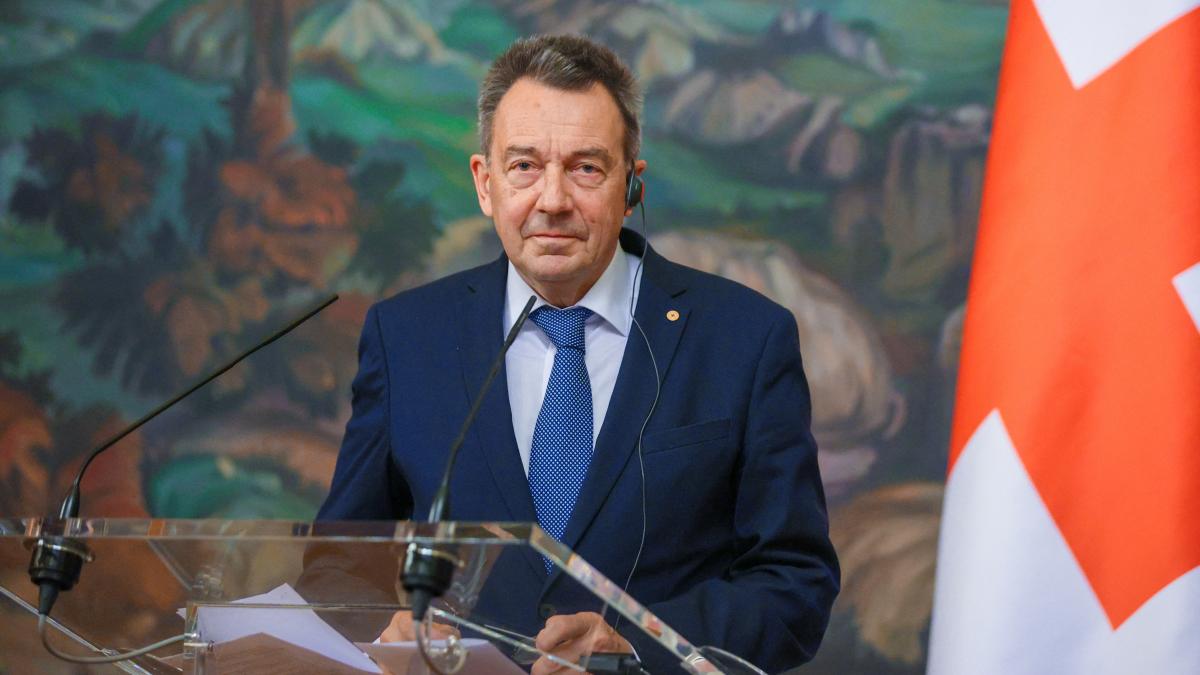 Russian Foreign Minister Sergey Lavrov is likely to visit India in the next one week and the key focus is expected to be discussions on a payment system for New Delhi’s procurement of oil and military hardware from Moscow, people familiar with the developments said on Monday.

It would be the highest-level visit from Russia to India after Moscow launched its military offensive against Ukraine on February 24.

There has been no official word on the proposed visit either by the Ministry of External Affairs or by the Russian Foreign Ministry.

There has been a flurry of high-level visits to India in the last few weeks including by Chinese Foreign Minister Wang Yi, US Under Secretary of State for Political Affairs Victoria Nuland and foreign ministers of Austria and Greece.

On Lavrov’s proposed visit, the people cited above said the main focus is likely to be a payment system for India’s procurement of Russian crude oil and military hardware.

The western sanctions on Russia have created difficulties in making payments to that country.

It is learned that both sides have been looking at activating a rupee-ruble payment system.

Unlike many other leading powers, India has not yet criticized Russia for its invasion of Ukraine and it abstained from the votes at the UN platforms in condemning the Russian aggression.

However, last Thursday, India abstained on a resolution pushed by Russia on the humanitarian crisis in Ukraine, which was seen as reflective of its neutral position on the conflict.

India has been pressing for the resolution of the crisis through diplomacy and dialogue.

Last week, External Affairs Minister S Jaishankar said in Parliament that India’s position on the Ukraine conflict has been ” steadfast and consistent ” and that it has been seeking immediate cessation of violence.

His comments came in the backdrop of increasing disquiet in the West over India not criticizing Russia for its invasion of Ukraine and abstaining from the votes at the UN Security Council.

Russia has been India’s major supplier of military hardware and New Delhi has been worried about possible delays in the supply of some key platforms and equipment because of the Ukraine conflict.

India has also decided to purchase discounted crude oil from Russia, triggering concern among a number of Western powers.

White House Press Secretary Jen Psaki said around two weeks back that India taking the Russian offer of discounted crude oil would not be a violation of the US sanctions on Moscow but underlined that countries should also think about ” where you want to stand ” on the Russian action.