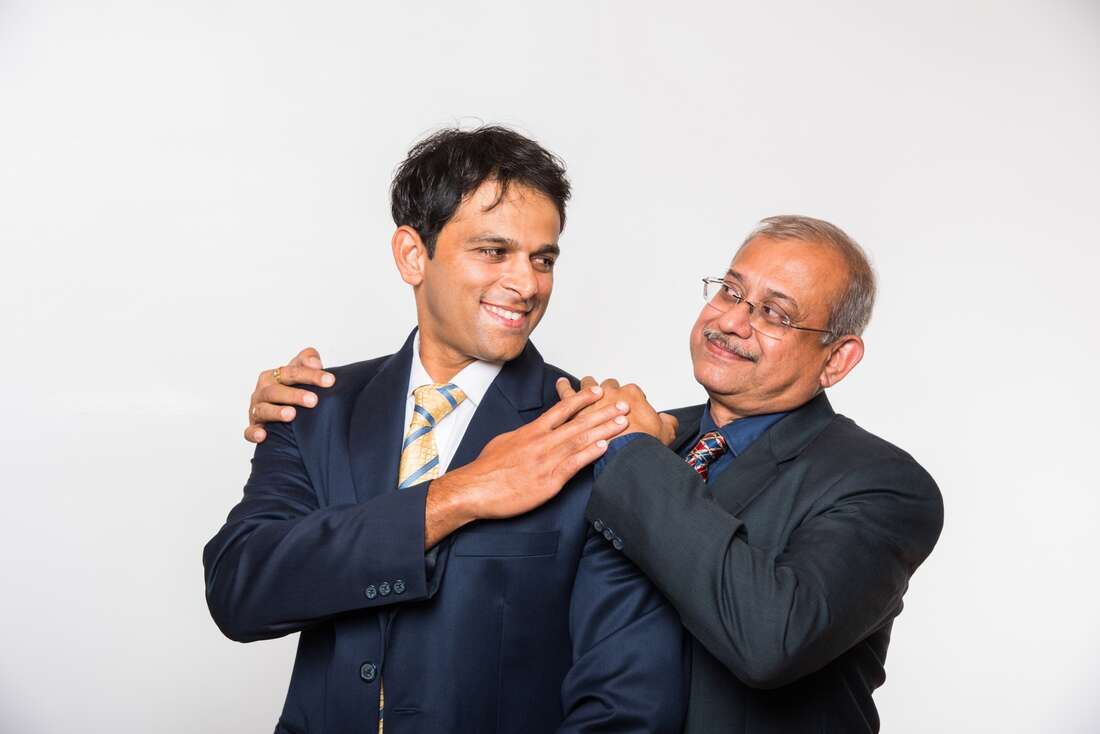 During a game drive while on a trip to the Masai Mara, we found an old lion resting in the long grass. His face and flanks were pockmarked with numerous battle scars and the afternoon sun glinted against his weary brown eyes as he looked disinterestedly at our passing tour van.

The tour driver informed us that he had been kicked out of the pride by the female lions who lay about 300 meters to the west of him having killed an enormous hippo and eaten to their hearts’ content.

There must have been six lionesses there, with numerous cubs that were playfully jumping in and out of the enormous cavity that used to be the hippo’s stomach, which had now been converted into a play area after the feeding frenzy.

The lion, we were told, was biding his time waiting to be admitted to the high table if the lionesses were in a good mood.

That scene reminded me of a family-owned business, with the old lion representing the founder of the organization. Lions are known to kill male cubs born into a pride as they represent a threat to the future leadership of the group.

Over time I have come across a number of family enterprises where the male founder is so aggressive and intolerant that the children want absolutely nothing to do with the business and prefer to go and make their own mark in the world.

As the founder begins to grow old and tired, he realizes that he has failed to grow employees into potential successors and his children have no desire to come and learn the ropes of the business when they are already established in their own respective careers.

The founder, whose initial vision drove the success of the company, is often unable to find the magic strategy that will ensure the company continues to thrive in an increasingly competitive and technology-driven world.

He finds that as he is unable to transform the business in this new world, the business transforms him as it lurches from strategy to strategy just to survive against smaller, nimbler competitors.

A large number of banks I have spoken to grapple with this issue as they have provided loans to family-owned enterprises and require the business to take “key man insurance” to protect their exposure in the event the founder dies during the duration of the loan .

The banks do not have the time or energy to help these businesses build the internal capacity that family-owned businesses require to ensure leadership continuity in the event the founder dies. The banks can only hope that the founder does not die before the loan is paid.

But you must remember that hope is not a strategy, therefore requiring the business to insure the life of the “key man” or founder, where the bank is the beneficiary, becomes the default setting.

But taking life cover against the founder of the business is an extremely inward-looking and short-term way of addressing a bigger problem of succession planning. Look, it’s not the bank’s business to step into every single organization it lends money and tell them how to run their operations.

Educating family-owned businesses is a huge investment that may or may not pay off depending on the learning capacity of the founders in the class.

Many years ago in my banking days, we hosted a workshop for family-owned business clients of the bank. We brought in an excellent facilitator who helped such businesses set up legal structures for protecting family wealth through generations.

In the room were many father / son pairs, with a smattering of father / son / daughter groupings. The frustration of the offspring was palpable in the questions being asked of the facilitator, children who were weary of asking for a seat at the strategy decision-making table.

Many of the fathers made the right sounds of agreement when the facilitator spoke of the need for expanding leadership decision-making and nodded furiously when the risk of death was raised. But very few changes were made within those businesses once the workshop was concluded.

Is there a solution to this age-old problem? Maybe not a short-term one, but there is an opportunity for banks to perhaps provide financial incentives like a staggered interest rate regime that is linked to the governance structures that a family business puts in place to ensure continuity.

Of course, the major risk will always remain that a wily old lion of a founder will window-dress his organization in order to get those incentives. After all, even if you put lipstick on a pig, it remains a pig.

But there is an opportunity to use external forces to try and push that governance needle and create sustainable organizations that survive beyond the first generation.