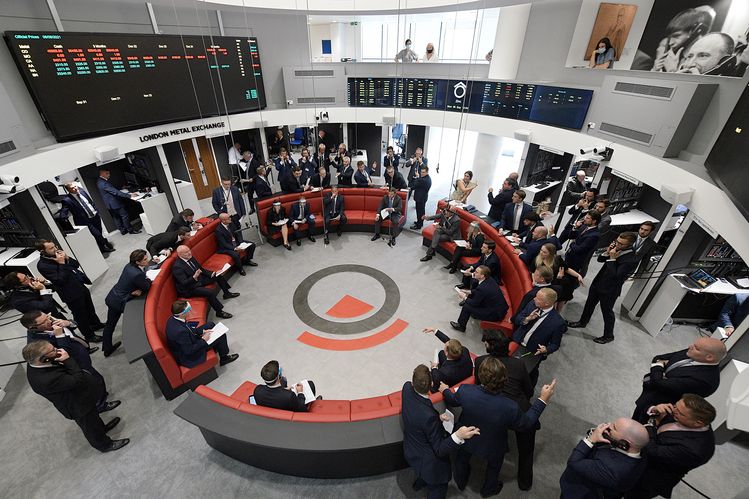 The nickel fiasco at the London Metal Exchange offers lessons for the exchange and the market, said a senior official at the City’s watchdog, the Financial Conduct Authority.

“The London Metal Exchange and the rest of the market need to learn lessons from episodes such as this, it’s important they do so,” FCA head of markets policy Edwin Schooling Latter said at a March 24 panel discussion at a FIX Trading Community conference.

An FCA spokesperson confirmed the comments to Financial News. At the conference, Schooling Latter said the trading that occurred on March 8 that sent the price of nickel soaring above $ 100,000 a tonne was evidence of the importance of setting trade limits.

The LME not only halted trading but took the very unusual step of canceling trades, sparking fury from market participants.

“Given our role in supervising the LME we have been, and will continue to be, taking a very close interest in how it is managing and responding to the issues,” the FCA spokesperson said.

The spokesperson also noted that the FCA would expect any firm that has experienced an issue such as this “to look at the lessons to be learned”.

“We all know that trading halts circuit breakers have a role to play at venues in terms of allowing breathing space and allowing a proper market price to be found,” Schooling Latter said. “I’m sure people will be looking very hard at that. “

The reopening of the nickel trade has been anything but smooth, with an additional suspension and a delay in the start of trading on 16 and 17 March. As part of its reopening, the LME set price movements limits. For nearly every day since March 16 when trading resumed, the price of nickel has either hit the lower or upper bound set by the exchange, causing the LME to declare several “disruption events”.

“While the situation in nickel is unprecedented, we are committed to learning lessons from these events in order to prevent such a situation from happening again,” an LME spokesperson told Financial News. “We are carefully considering appropriate future steps we could take to further build market resilience, which may include maintaining the current 15% price limits for outright positions on the LME’s physically settled contracts and increasing OTC market oversight,” the spokesperson added.

JPMorgan, Standard Chartered and BNP Paribas were major counterparties to Tsingshan’s short positions. The three banks were reported by Bloomberg to hold significant over-the-counter trades on behalf of Tsingshan.

To contact the author of this story with feedback or news, email Jeremy Chan