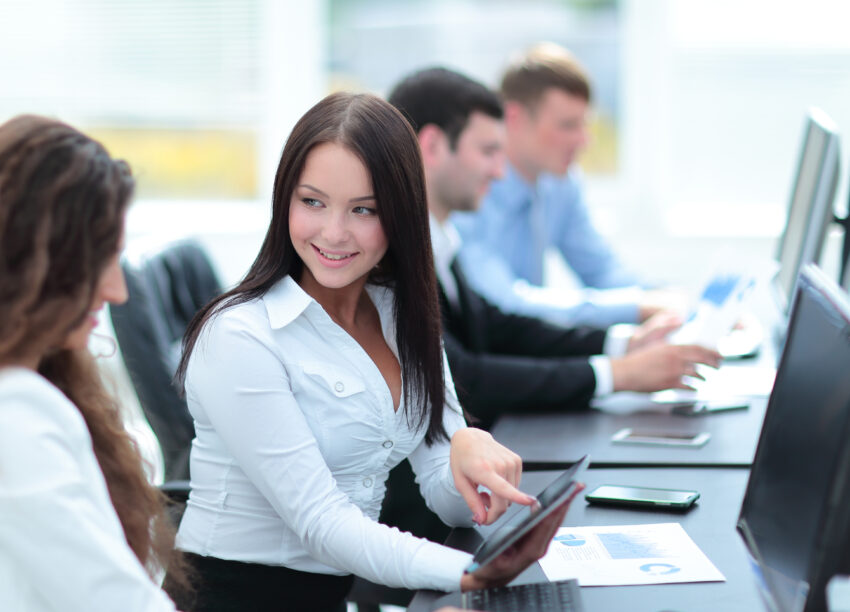 A pharmaceutical company based in London which specializes in women’s health has been acquired for £ 1.2 billion.

The company pledged to accelerate its growth under its new owners, Carlyle Group and PAI Partners, charting further international expansion and the widening of its portfolio.

The three firms would not confirm the financial terms of the deal, but a source said Theramex had been sold for about £ 1.2 billion.

It was acquired by CVC from Teva Pharmaceuticals for $ 703 million (£ 533 million) four years ago and traces its roots back to 1954. Today it sells more than 20 products in 57 countries, reaching about six million people. The group has about 480 staff.

Carlyle Group, based in Washington, is one of the world’s largest private equity firms. PAI, part of Paribas until 2001, is based in Paris.

CVC is said to have been exploring a sale for several months amid heightened dealmaking activity across the healthcare sector. Bloomberg News first reported that it had appointed advisers in January.

Robert Stewart, chief executive of Theramex, said the deal would enable it to “further accelerate our growth” following the exit of CVC.

Lubna Qunash and Philipp Meyer, managing directors of Carlyle’s Europe Partners advisory team, said: “We believe that Theramex’s longstanding and established position as a women’s health champion with a broad and complementary product portfolio are distinctive attributes which position the business well for continued success. ”

PAI, added that it would support both “organic and inorganic growth initiatives” pursued by Theramex.

Cathrin Petty, global head of healthcare at CVC, said that Theramex has been “at the forefront of raising awareness and delivering better therapies for women” across the world. “We wish the team every success in the next chapter of growth,” she said.

Carlyle and PAI were jointly advised on the deal by Morgan Stanley, Jefferies and Greenhill & Co. CVC was advised by Rothschild & Co and HSBC.