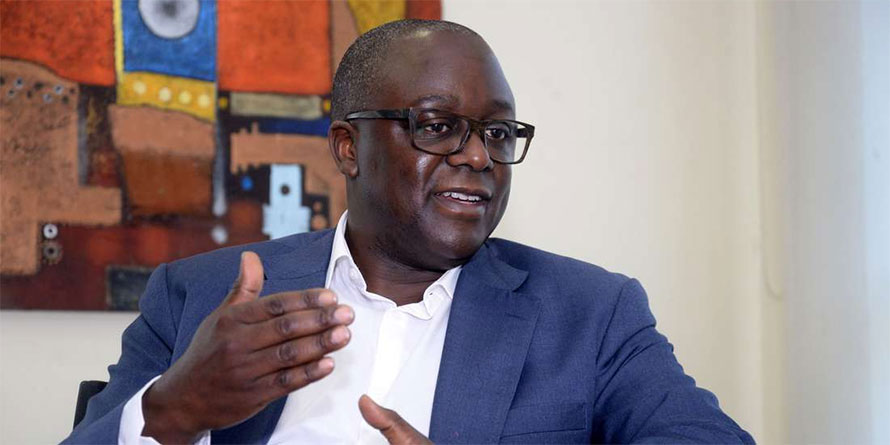 Biscuit maker Britania has been accused in court of cooking books ahead of selling the confectionery producer to private equity firm Catalyst for Sh1.2 billion, inflating the buyout price nearly ten times.

Catalyst says the alleged deception has cost it nearly Sh1 billion from the deal it closed in 2016, derailing the turnaround of the company which the private equity firm argues was valued at Sh126 million when closing the takeover.

The revelation emerged at a time when the biscuit firm, which was renamed Britania Foods Ltd, is facing auction after it was placed under administration last year after defaulting on loans of more than Sh1.3 billion provided by DTB Group #ticker: DTK and other creditors.

Catalyst said it undertook a forensic investigation into the business and discovered that the previous owners trading as Jambo Biscuits misrepresented the ‘financial health of the business and breached their pre-completion obligations and warranties’.

The biscuit firm allegedly inflated its reported revenues, revenue growth and gross margins as well as payment of taxes.

“This was orchestrated through the falsification of financial statements and other crucial documents, which indicated that the true value of the business was Sh1.2 billion as opposed to Sh126 million, and thus the said respondents acted in breach of the agreement,” Catalyst chief executive Paul Kavuma said in court documents, without giving further details.

The suit echoes the one where multinational firm Hewlett Packard (HP) won a multibillion-dollar fraud case over its acquisition of a British software company.

Cambridge-based Autonomy was sold to HP for $ 11bn in 2011 before the US tech giant wrote off nearly half the company’s value.

The tech multinational accused the former management of accounting improprieties, misrepresentation and disclosure failures, triggering the write-down of $ 5bn.

In Kenya, Catalyst’s lawyers reckon that Britania Foods Ltd has been reduced to a shell, hurting the private equity firm that has built a brand of investing in high-growth mid-sized companies across Eastern Africa.

Britania, which started out as a small bakery, has been in operation for 34 years, during which time it grew into one of Kenya’s biggest local brands.

The private equity firm is now fighting in the Court of Appeal to retain more than Sh314 million that had been placed in an escrow account to take care of unforeseen risks after the buyout deal.

Prior to the acquisition, the parties agreed that part of the purchase price, Sh281.5 million, be retained and deposited in an interest-earning account.

It was deposited in the accounts of the law firm of Harit Sheth Advocates and had earned interest to Sh314 million by last December.

Catalyst has laid claim to the amount of money with Nitin Dawda’s family, which found the biscuit maker, also fighting for the millions.

The row over the Sh314 million prompted the revelations that the confectionery had falsified its books in disclosures that will shift the focus to its auditors.

In the Autonomy deal, HP sued audit firm, Deloitte, which was fined £ 15m for its audit of the software company that contained “serious and serial failures”

The fight over the Sh314 million was first referred to an arbitrator at the London Court of International Arbitration (LCIA).

After hearing the dispute, the sole arbitrator found that Jambo Biscuits had breached the agreement guiding the Sh1.2 billion deal and directed the law firm to release the money to Catalyst Britania Brands.

The Ghanaian arbitrator had also ordered the Dawdas and their affiliates to pay damages and other costs. But attempts by Catalyst to enforce the award through the High Court were initially rejected by Justice Ngenye Macharia.

Catalyst moved to the Court of Appeal with claims that the Dawda family presented a misleading picture of the business before entering into the buyout deal.

In the insolvency suit, the biscuit maker attributed its downfall to the collapse of retail giants Nakumatt and Tuskys, which reportedly went under while owing it millions.

It also blamed the effects of Covid-19 on its biggest client base – schools and hotels – which suffered extended closures to contain the pandemic.

Britania was among the leading biscuit brands in the country but has been hit hard by reduced demand from its main distribution system of schools, hotels, restaurants and supermarkets.