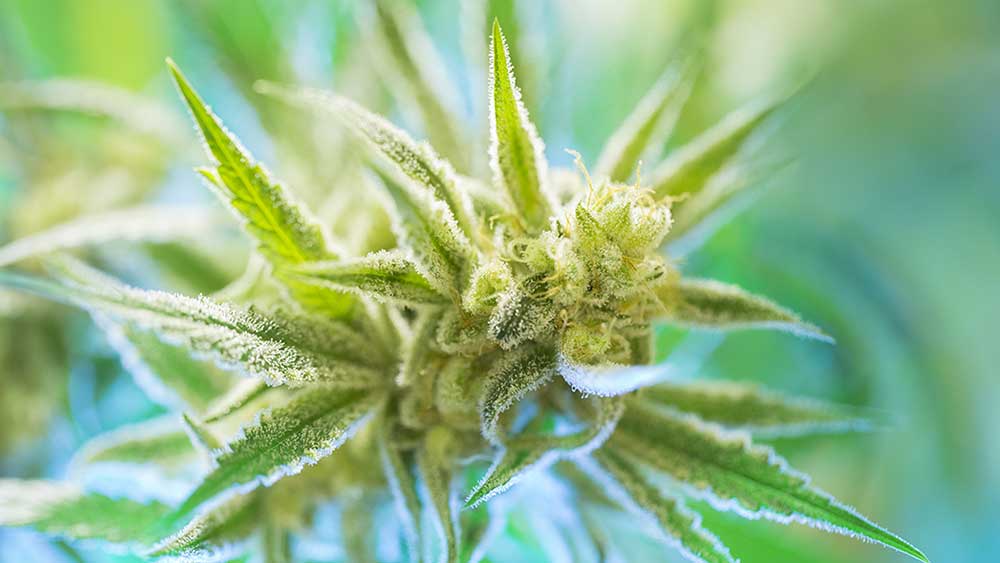 Canadian cannabis producer Tilray (TLRY) and other marijuana stocks last week rallied on a report that the House was set to vote this week on the US decriminalization bill known as the MORE Act. So is there any reason to buy TLRY stock now?

The bill’s prospects are solid in the Democrat-controlled House. But it would likely have a more difficult time in the split Senate. And while decriminalization could pave the way for full federal legalization, how Canadian producers would fit into that environment is unclear.

Despite last week’s brief tear higher, Tilray and other pot stocks on major US exchanges are well down from last year. Competition in Canada, continued losses and executive missteps have kept share prices lower. Optimism around possible US legalization has dissolved. The meme-stocks frenzy that drove some cannabis names higher last year has also faded.

Tilray on March 3 announced an alliance with struggling rival Hexo (HEXO), a move that could give Tilray a big stake in Hexo and help Hexo untangle its debt.

Hexo is trying to cut production costs and align cultivation with demand. The company recently acknowledged an “event of default” after failing to hit the profitability target attached to its debt. However, Tilray’s agreement to buy up that debt saved Hexo from making immediate repayments.

The deal with Hexo would give Tilray up to $ 211 million of Hexo’s convertible debt, or debt that can be converted into stock at a certain point. That debt is currently held by funds tied to HT Investments MA.

Tilray would be able to convert that debt at a price of 90 Canadian cents per Hexo share, potentially giving it “a significant equity ownership position.” The deal also extends the due date for Hexo’s convertible debt by three years, to 2026, and revises its interest payments. The two companies also said the deal would help make cannabis production more efficient and save millions.

Between December and February, Hexo held a retail market share of 9.9% across the provinces of Alberta, British Columbia, Ontario and Saskatchewan, according to Stifel. That was the highest of any pot producer in the nation. For Tilray, that figure stood at 6.7%, giving it the fourth-highest spot.

The move is Tilray’s latest pact with a cannabis operator trying to turn itself around. Tilray last year also worked out a deal that could eventually hand it a stake in MedMen, a California-based cannabis retailer that has also been trying to get its finances in order.

Tilray merged with Aphria last year. In December, it bought Colorado-based Breckenridge Distillery, a move that adds to a U.S. presence that consists of a craft brewer and hemp-granola maker, along with the investment in MedMen.

Tilray hopes that it can use the consumer-goods companies it owns in the US as a conduit for introducing THC cannabis products once pot is federally legalized. Some analysts have raised questions about that approach.

Earnings growth is a staple of top stocks. But the EPS Rating of TLRY stock stands at 50, with 99 being the best possible. Other Canadian marijuana stocks also have not-great profit ratings, as they continue to lose money. The EPS Rating is a gauge of a company’s profit growth.

The Composite Rating of TLRY stock stands at 33, according to Marketsmith chart analysis. IBD research says investors should focus on stocks with Composite Ratings of 90 or higher.

Analysts expect Tilray to lose money through this fiscal year, which concludes around the end of May. They see it losing money in the fiscal year after that.

The company’s SMR Rating – or Sales + Margins + Return on Equity rating – is a not-great D. The rating tallies the past three quarters of sales growth, pretax and after-tax profit margins and return on equity.

Looking For The Next Big Stock Market Winners? Start With These 3 Steps

TLRY stock began trading in July 2018 on the Nasdaq via an IPO. That IPO was the first on a big US exchange from a pure-play cannabis company.

Shares soared as much as 711% last year, amid the meme-stocks frenzy. But it is still well down from last year. Shares are not in a buy zone, and no new base pattern has formed.

Is Tilray Stock A Buy?

Shares of Tilray are not in a base or in buy range. So TLRY stock is not a buy right now.

IBD advises investors to focus on stocks with stronger fundamentals that are moving into buy zones.

Are These Marijuana Stocks A Good Buy Now? Look Past The Hype

Stocks To Buy: Is It Time To Buy Or Sell These Large-Cap Stocks?

How To Trade IPO Stocks: IPO Bases Are Unusual But Can Result In Rich Gains

Stocks To Buy Or Sell