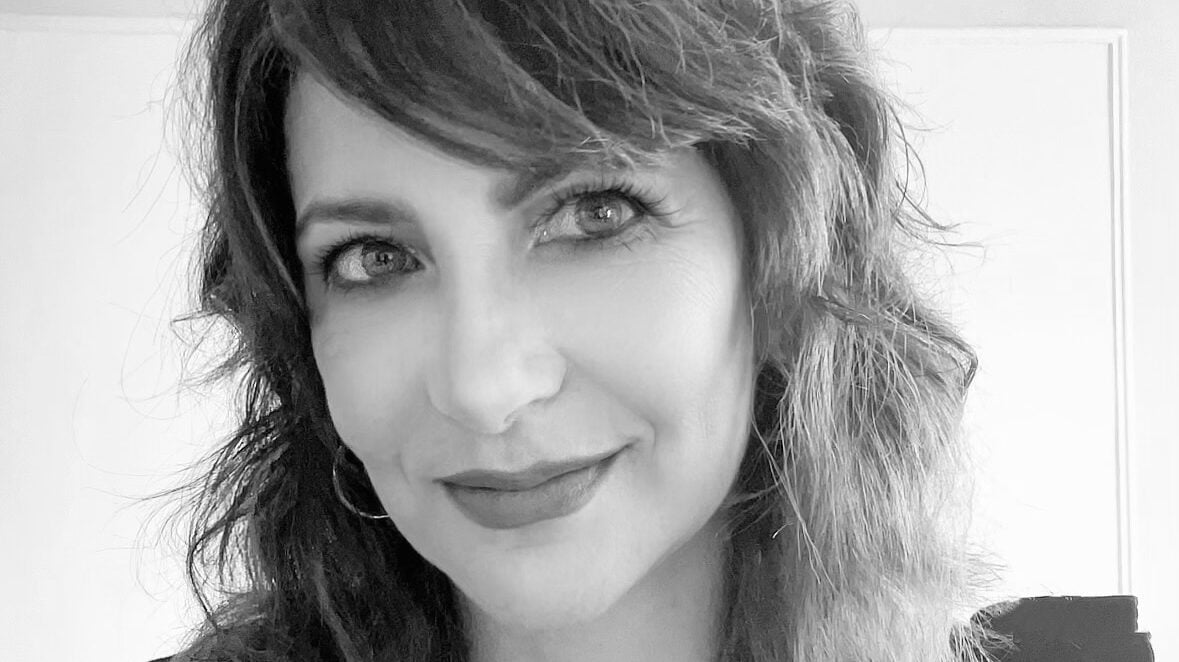 Kirker’s appointment follows Synchtank’s $ 5.8 million Series A fundraise in November, which was led by Octopus Ventures.

The exec specializes in creative and administrative delivery systems with a focus on intellectual property rights management and integration of rights with financial operations.

Before joining Synchtank, Kirker served as Vice President, Rights and Royalties at Warner Music Group, working on the vision, strategy and roadmap for rights management and licensing in global data operations.

Before Warner, she worked at EMI Music Publishing, and also held positions at LegalZoom, The Cimarron Group, and The Walt Disney Company.

“[Kirker’s] depth of knowledge will augment our teams as we manage a very busy product pipeline over the next couple of years. ”

Rory Bernard, said: “Having worked with Janet as a customer we are delighted to have her join us as Chief Product Officer, bringing many years of experience in working with best-in-class enterprise systems.

“Her depth of knowledge will augment our teams as we manage a very busy product pipeline over the next couple of years.”

“This is such a pivotal time for the entertainment industry.”

Janet Kirker, added: “This is such a pivotal time for the entertainment industry, particularly when it comes to managing IP.

“You must be smart and nimble, and Synchtank is both.

“I’m excited to help build upon the company’s reputation as the leading B2B SaaS solution for the music, media, and production entertainment sectors.

“I look forward to working with Rory, the leadership team, and Synchtank’s stellar customers to craft a strategic roadmap that will allow us to both broaden and focus our offering to achieve even greater success.”

Synctank launched its specialty royalty accounting platform IRIS at the beginning of 2021, which is designed specifically for use in the music publishing sector and has the ability to track data and identify royalties across a broad range of platforms and territories.Music Business Worldwide