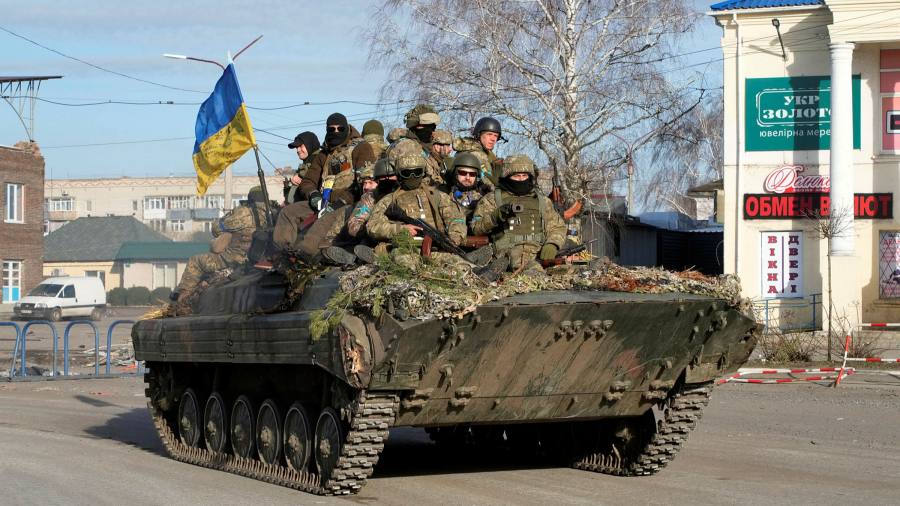 Bloomberg has suspended its business in Russia and Belarus, leaving banks in the region without access to its financial data terminals that have become ubiquitous on trading floors around the world.

Customers in these countries will not be able to access Bloomberg’s terminals, live data or electronic trading platform as part of sanctions over Russia’s invasion of Ukraine.

Bloomberg’s distinctive black terminals have come to be part of the fabric of the global financial system as a key tool for traders, investors and bankers. The company, founded by billionaire Michael Bloomberg four decades ago, distributes market news and data to more than 300,000 terminals globally.

Bloomberg earlier this month removed Russian stocks from its global equity indices and suspended its journalists from working in the country, after Vladimir Putin signed a law criminalizing independent reporting.

Reuters, Bloomberg’s chief rival, last week scrapped a content partnership with Tass, a Russian state news agency, after blowback from staff over the affiliation. Reuters in 2020 struck the partnership to distribute Tass content through its business-to-business service, Reuters Connect.

In recent weeks Wall Street banks including Goldman Sachs and JPMorgan Chase have announced they would close their businesses in Russia, joining an exodus of Western multinational groups from the country.

Bloomberg is the largest market data provider in the world. Out of the $ 33bn spent on financial data and news in 2020, Bloomberg made up 33 per cent, followed by Thomson Reuters’ Refinitiv with 20 per cent, according to Burton-Taylor International consultancy.