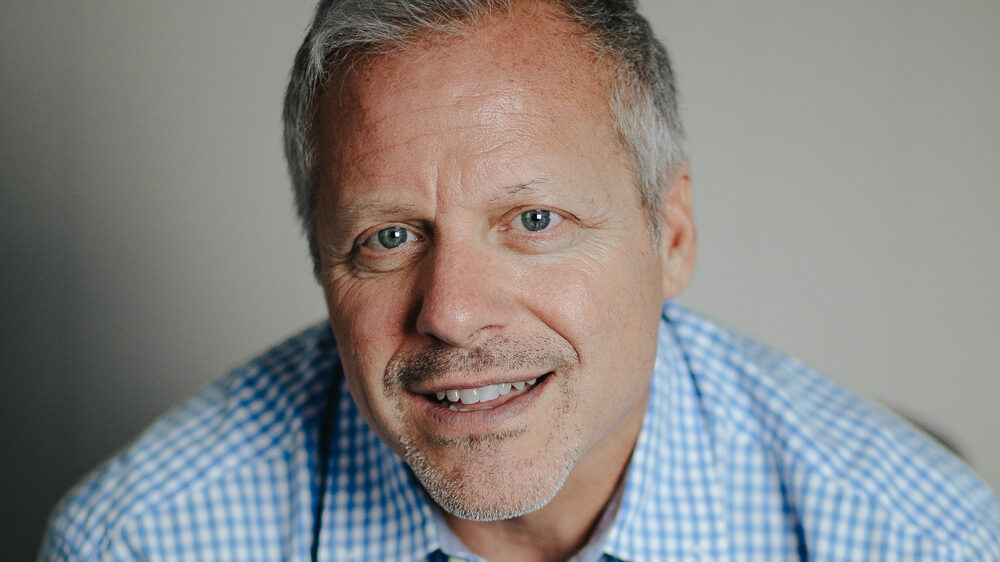 Mike Whelan has been named Senior Vice President and General Manager of Round Hill Music Nashville.

He joins Round Hill Nashville from MV2 Entertainment, where he was Senior Creative Director.

Whelan will report directly to Steve Clark, Global COO of Round Hill Music. His appointment is effective immediately.

Whelan began his career in 1986, working with producer Norro Wilson and songwriters such as Steve Cropper and Mentor Williams.

He then joined Polygram Music Publishing, working with songwriters such as Bob McDill and Kostas.

He moved to Acuff Rose Music in 1994 and subsequently to Sony Music Publishing when the company acquired Acuff Rose in 2002.

He eventually rose to Senior Vice President of Creative Services at the company.

During his career he has worked with artists such as Kenny Chesney, Eric Church and, most recently, country pop singer Jordan Davis.

He has also worked with numerous songwriters such as Tony Martin, Casey Beathard, and Hall Of Famer Dean Dillon.

“I attribute my success to being surrounded by writers and artists of such great caliber.”

Mike Whelan, said: “I attribute my success to being surrounded by writers and artist of such great caliber.

“Mike is a proven senior executive.”

Josh Gruss, Round Hill Music CEO, added: “Mike is a proven senior executive with a stellar track record of success.

“He is highly respected within the music industry and we are proud to have him on our team.”

In February, the company then acquired what it called at the time “a significant majority of the rights” to American rock band Alice In Chains, from the band’s members Jerry Cantrell, Sean Kinney, Mike Inez and their current singer William Duvall.