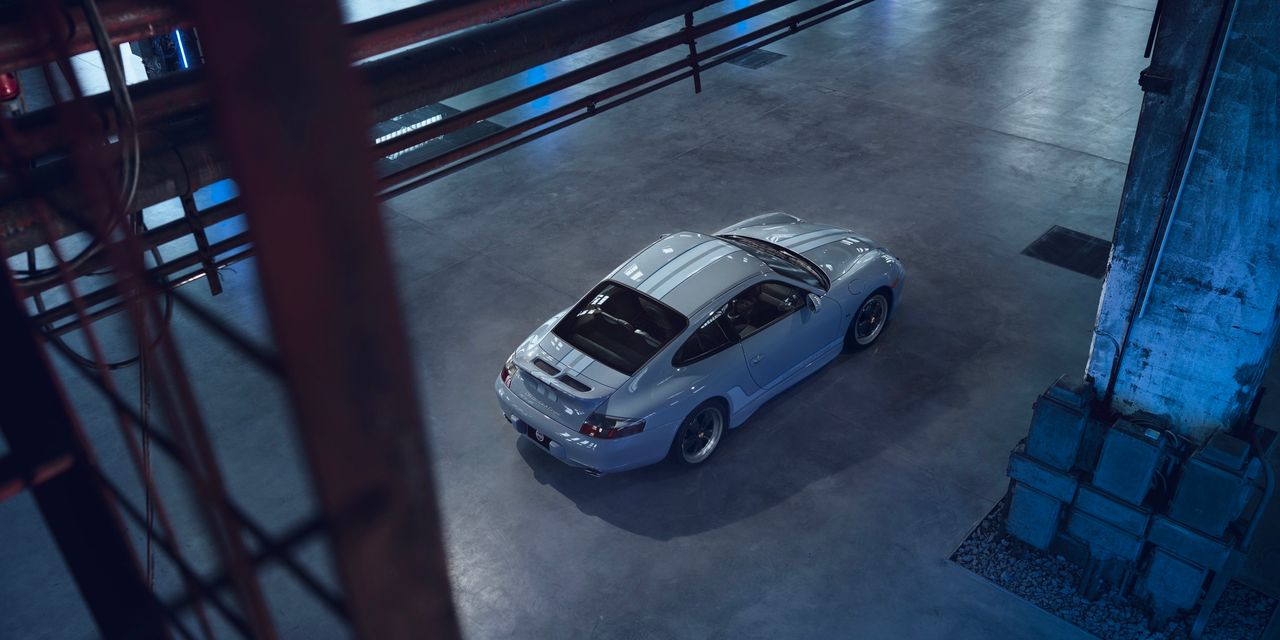 is planning to launch its first all-electric model in 2025. And now Porsche is working on an all-electric 911.

(ticker: QS), according to a report from Electrek, citing an article from the German news outlet Manager Magazin. Quantum and

(PAH3. Germany) did not immediately respond to requests for comment.

Investors seemed to react to the potential partnership.

Working with new auto makers is a positive for any supplier start-up. But a Quantum and Porsche relationship can not be considered a shock.

(VOW3. Germany) controls the Porsche brand and is the largest shareholders in QuantumScape.

The Porsche news, however, might answer the question of which auto maker QuantumScape began working with recently. In mid-December, Quantum announced a partnership with an unidentified luxury auto maker.

Quantum shares rose 3.2% the day of that announcement.

Solid state, in this instance, refers to having no liquid in the battery facilitating the flow of electrical current. Removing the liquid, along with other related innovations, can improve safety, performance, cost, and reliability.

Porsche said in mid-March it wants to have 80% of its sales come from all-electric cars by the end of the decade. Currently, Porsche sells the impressive all-electric Taycan.

Porsche stock rose 0.9% in Monday overseas trading and was up another 3% Tuesday. QuantumScape shares are up another 2% in premarket trading, while futures on the S&P 500 and the Dow were both up about 0.4%.

Coming into Tuesday trading, QuantumScape stock was down about 17% year to date and about 65% below its April 52-week high of more than $ 53 a share. Rising interest rates and inflation have sapped some investors’ enthusiasm for more speculative ideas.

QuantumScape qualities as a speculative investment and a bet on future technology. The company is not expected to generate more than $ 100 million in annual sales until 2026.