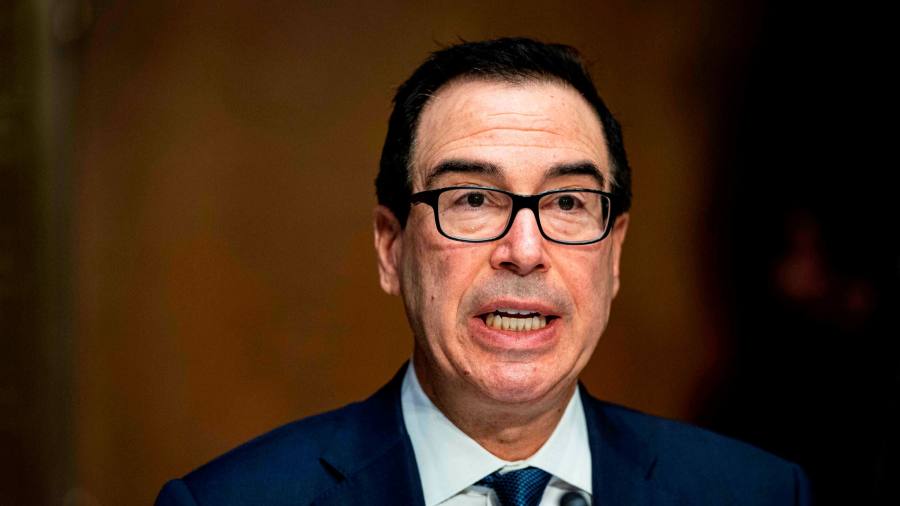 Steven Mnuchin’s private equity group has made its first buyout since he stepped down as US Treasury secretary in the Trump administration, taking a controlling interest in mobile cyber security company Zimperium for $ 525mn.

Zimperium, founded by two Israeli security experts, provides companies with technology to stop criminals from hacking the mobile devices of their employees to obtain sensitive information.

The Dallas-based company claims it is capable of thwarting mobile attacks such as the one carried out by NSO Group’s Pegasus, the Israeli military-grade spyware manufacturer that created software to trace the phones of journalists and human rights activists around the world.

“It’s clear that mobile is the new front line for cyber security,” Mnuchin said. “We believe Zimperium has positioned itself as the leader in securing mobile endpoints and applications.”

He left Goldman in 2002 and later launched hedge fund Dune Capital Management and a film studio called Dune Entertainment. Following the 2008 financial crisis, he went on to turn around the failed California-based lender IndyMac, which was later acquired by CIT Group for $ 3.4bn.

Mnuchin was not the first Treasury secretary to have previously worked at an investment bank. Many have then left government to join the lucrative world of private equity buyouts.