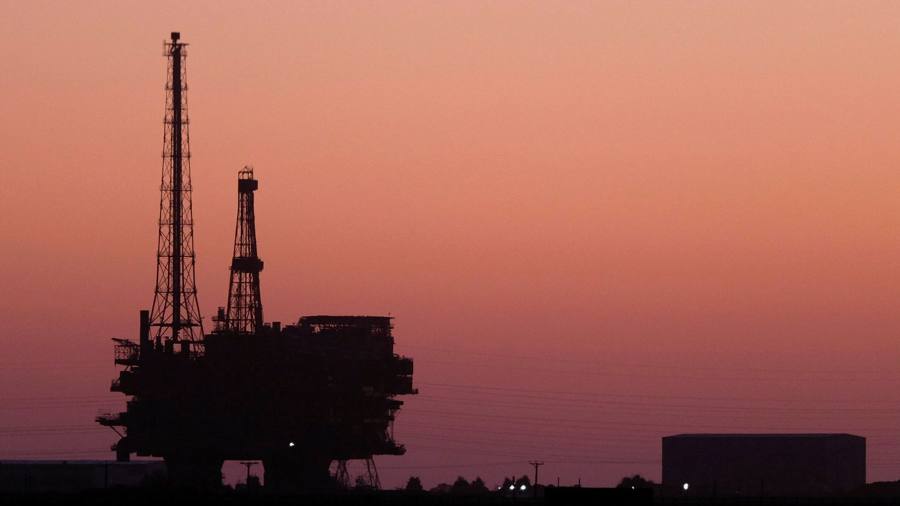 Vitol, the world’s largest independent energy trader, made record profits last year on the back of rising demand for energy as lockdown restrictions eased.

The privately owned group generated more than $ 4bn of net profit as revenue almost doubled to $ 279bn on the back of higher oil and gas prices, according to people who have seen a copy of its results. Gross profit rose $ 1bn to $ 6bn, they said.

The figures beat Vitol’s previous record net income of around $ 3bn in 2020 when the company took advantage of panic selling in the oil market to snap up cheap barrels of crude and sell them for a profit in the futures market.

Vitol, which is owned by approximately 400 senior partners spread across the energy-trading hubs of London, Geneva, Singapore and Houston, is not the only trader to have enjoyed bumper profits in 2021.

Geneva-based Mercuria reported record net income on Friday of $ 1.25bn in the year to December, while Trafigura generated net profit of $ 3.1bn in its 2021 fiscal year and handed almost $ 1bn to its senior staff.

Commodity traders are the middlemen of the global economy, linking the suppliers of raw materials – often in developing countries – with consumers in wealthy and fast-growing nations.

Vitol, which is still registered in the Netherlands but whose top executives primarily sit in London, is far from a household name in the UK but has grown rapidly over the past two decades.

That has allowed the company to return huge amounts of cash to its senior executives and traders, including a $ 2.9bn payout in 2020.

Last week, the company said it traded 7.6mn barrels per day of oil and petroleum products in 2021, up from 7.1mn b / d as demand rebounded with all of its main markets seeing strong growth except for jet fuel. It did not disclose a net profit figure.

Brent crude rose by more than 50 per cent in 2021, while gas prices rallied sharply in the second half of the year amid an energy crisis in Europe.

Bankers believe 2022 could be another bumper year for commodity traders that have access to large credit lines and can manage the extreme price moves caused by the war in Ukraine and sanctions on Russia.

Brent crude hit a 14-year high of almost $ 140 a barrel earlier this month before pulling back, while Europe wholesale gas prices briefly rose to a high of € 335 per megawatt hour. The price is now hovering around € 105 MWh.

In this environment, traders have needed more cash to finance their day-to-day business as rising commodity prices have made it more expensive to fill a tanker with crude oil.

The price volatility is worrying everybody

At the same time they have faced huge margin calls – or demands for cash – to cover hedges taken out for the future sale of commodities. As a result many traders have been forced to draw down credit lines from bankers and put in place back-up facilities.

Faced with a cash crunch some small and midsized players have pulled back from the market, leaving companies such as Vitol and Trafigura with few competitors in the crude oil tenders run by refiners.

“The price volatility is worrying everybody,” Russell Hardy, Vitol chief executive, told delegates last week at the FT Commodities Global Summit in Lausanne. “People can not easily predict what’s going to happen in the future and market participation is reducing because of that level of uncertainty.”

Vitol’s net income figure for 2021 was first reported by Reuters.