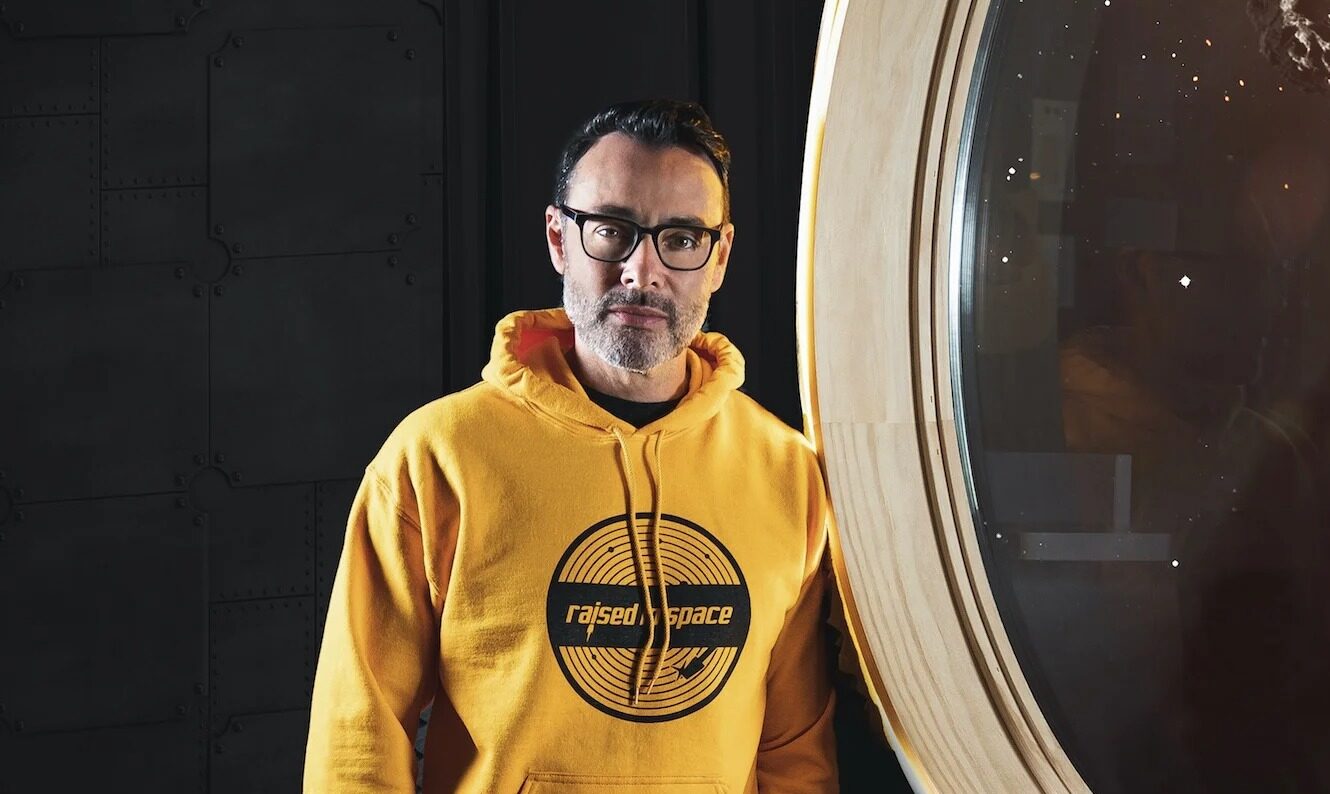 Zach Katz, the former President of BMG in the US and the co-founder of Scooter Braun’s Raised In Space, has quietly launched a new venture in music.

Katz left Raised In Space – the LA-based music-tech fund launched in 2019 – to start his own venture, Carte Blanche, earlier this year.

A description on Katz’s LinkedIn profile states that Carte Blanche is “a modern day music company built to rewrite the rules for today’s creators, entrepreneurs and executives”.

Carte Blanche is described further as a company that “brings together content, talent and tech to raise the value of music”.

Adds the description: “Carte Blanche is what you get when you build a music company on new ideas, new incentive structures and new forms of monetization. Do not tell us ‘this is how we’re used to doing it’. This is Carte Blanche. ”

A recent Instagram post by Katz suggests that Carte Blanche is working with the artist GrimStepper, who has inked a record deal with Columbia Records.

In addition to launching Carte Blanche, it’s been confirmed this week that Katz is joining the board of Los Angeles-based eSports media platform FaZe Clan – ahead of its planned merger with BRPM, a special purpose acquisition company (SPAC).

That deal will see FaZe Clan become a publicly traded company on the NASDAQ, with a $ 1 billion valuation. The transaction is expected to close in Spring 2022.

Just some of Faze Clan’s investors from the music business include Troy Carter, Guy Oseary and Pitbull.

Alongside Katz, FaZe Clan’s board will also feature a couple of other names familiar to those working in music, including Snoop Dogg and Lee Trink.

Trink, FaZe Clan’s CEO and co-founder, as well as Chairman of its board, is the one-time President of EMI Capitol Music Group, and a former General Manager of Virgin Records.

According to a recent media release, FaZe Clan’s post-merger Board of Directors is expected to be comprised of:

“We have assembled a best-in-class Board of Directors who bring a broad and deep understanding of Gen Z and the rapidly changing digital media and entertainment landscape.”

Lee Trink, CEO of FaZe Clan, said: “We have assembled a best-in-class Board of Directors who bring a broad and deep understanding of Gen Z and the rapidly changing digital media and entertainment landscape.

“I am excited to work with this fantastic group and benefit from their insights and guidance as we enter the public market and execute our multi-platform monetization strategy to create long-term shareholder value.”

In 2019, Zach Katz got the music industry talking when he teamed up with Scooter Braun’s Ithaca Holdings and Ripple’s Xpring to launch a music-tech investment fund called Raised In Space Enterprises (RISE).

Until his departure from Raised In Space in January 2022, Katz co-led the business alongside the firm’s President / Partner, Shara Senderoff.

When it launched, Raised In Space said it aimed to “forge proactive collaboration between music and technology with investments ranging from $ 500,000 to $ 5 million”.

Since then, RISE has invested in the likes of data management platform Audigent, Web3 mobile gaming company Artie, and in music licensing technology platform Songclip.

Zach Katz began his career as a music attorney with the Law Offices of Katz & Katz in Los Angeles from 1996 to 2001.

From 2001 through 2005 Katz moved into music management, representing prominent artists, producers and songwriters.

From 2006 through 2012 he co-founded and served as CEO of record label and music publishing company Beluga Heights in partnership with Sony Music and, later, Warner Brothers Records.

Prior to Raised In Space, Katz was the President, repertoire and marketing, BMG US, where he spearheaded both recordings and music publishing. Katz’s started at BMG in 2012 as EVP of Creative and expanded his role to BMG’s US Chief Creative Officer.

He went on to become BMG’s President of Music Publishing prior to graduating to BMG’s US head.